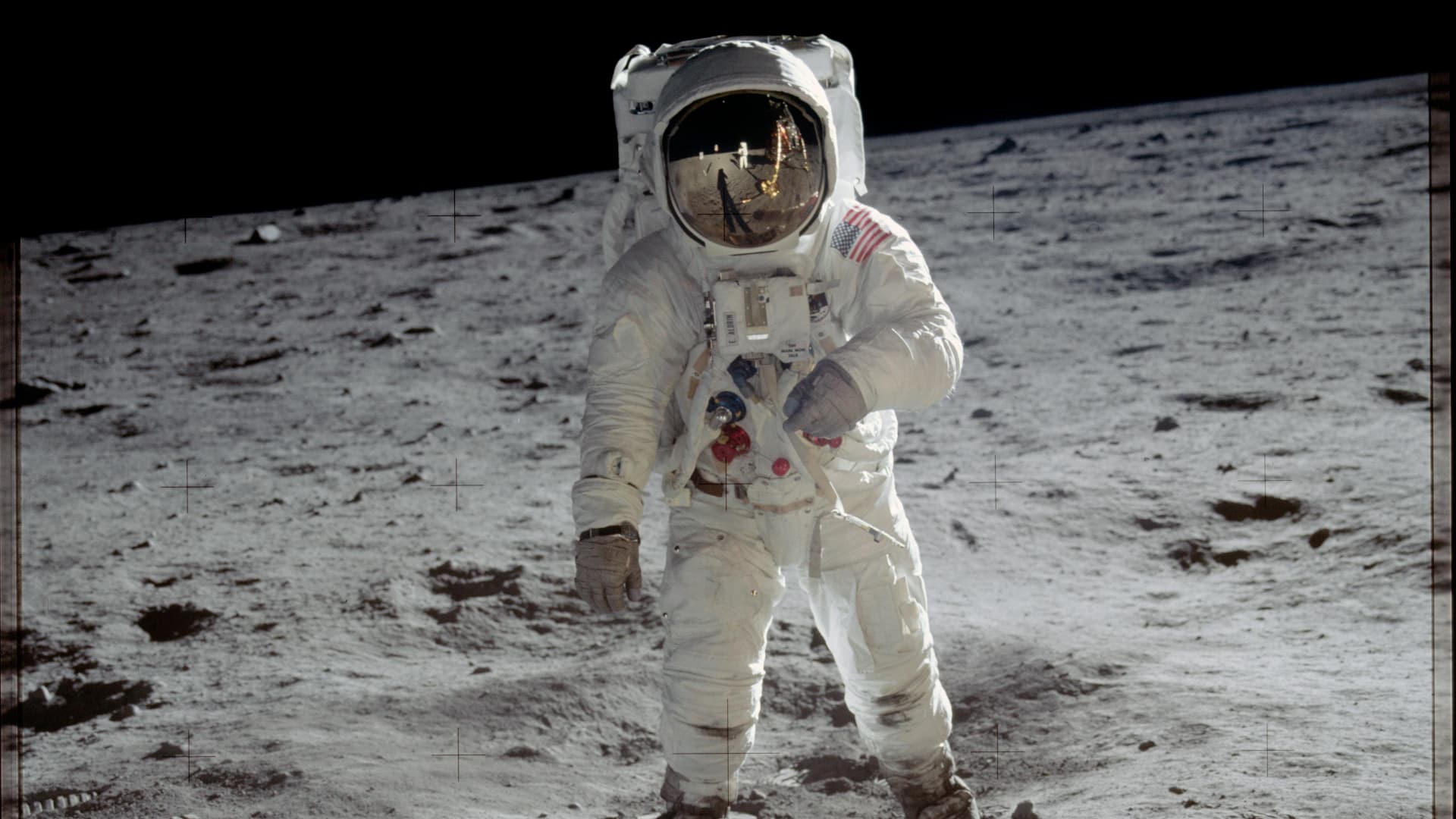 Neil Armstrong’s pic of Buzz Aldrin on the surface of the Moon is now officially (allegedly) the most famous photo of all time. But not on Insta…

Another week, another list. But it’s summer and the news is slow, so let’s briefly dive into online printing outfit Inkifi’s list of The 10 Most Famous And Most Instagram-Famous Photos of all time; partly because a) it's mildly interesting and b) the contrast between the two separate categories — out and out fame and Insta-fame — is fairly wild.

For the main list, the compilers loaded Bored Panda’s original list of 100 famous photos, and Artalistic’s list of 10 famous photos to compile a hit list of images that they then passed through TinEye’s reverse image search to find which photos returned the most results. You can argue for ages about the methodology they used but it’s a fairly neat way of doing it and one that several hundred people reading this working in PR are now wishing they'd thought of.

Man on a Moon, taken by Armstrong in 1969, wins by a country mile by returning 31,003 results. It’s then followed by 1932’s  Lunch atop a Skyscraper (unknown, and below) and Joe Rosenthal’s iconic WWII pic of Flag Raising on Iwo Jima, with approx 19k and 16k results each. 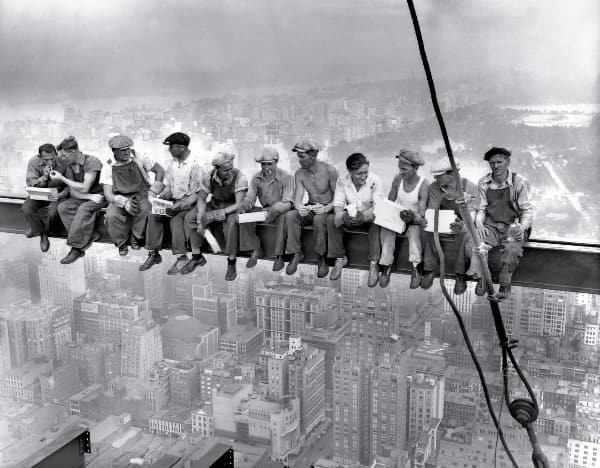 Oldest pic in the Top 20 is one from 1903 of the Wright Brothers’ first flight; most recent is Richard Drew’s very disturbing Falling Man from the 9/11 attacks in 2001.

The way they arrived at the Insta list is far more mundane and far easier - just counting the likes basically. And it is, with 56.1 million likes, An Egg.

You’ll remember this. An Egg’s popularity stems from a campaign to knock Kylie Jenner off the top of the popularity lists by overtaking the latter’s (then) 18.4 million likes. It did that in 10 days flat. Comment by this stage would probably be superfluous. 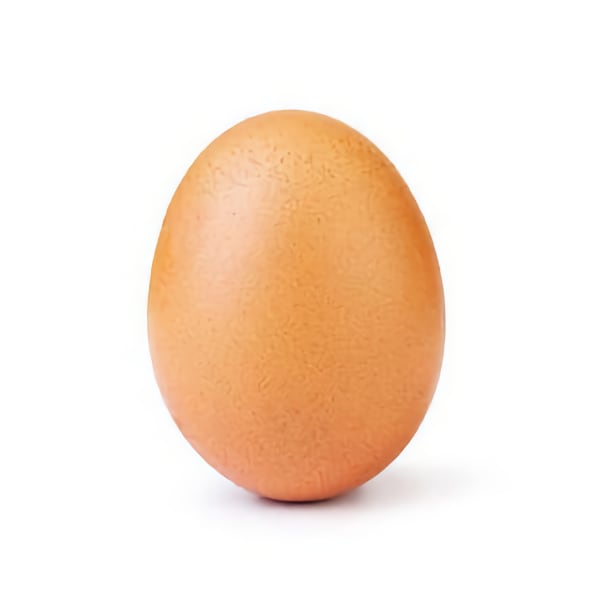