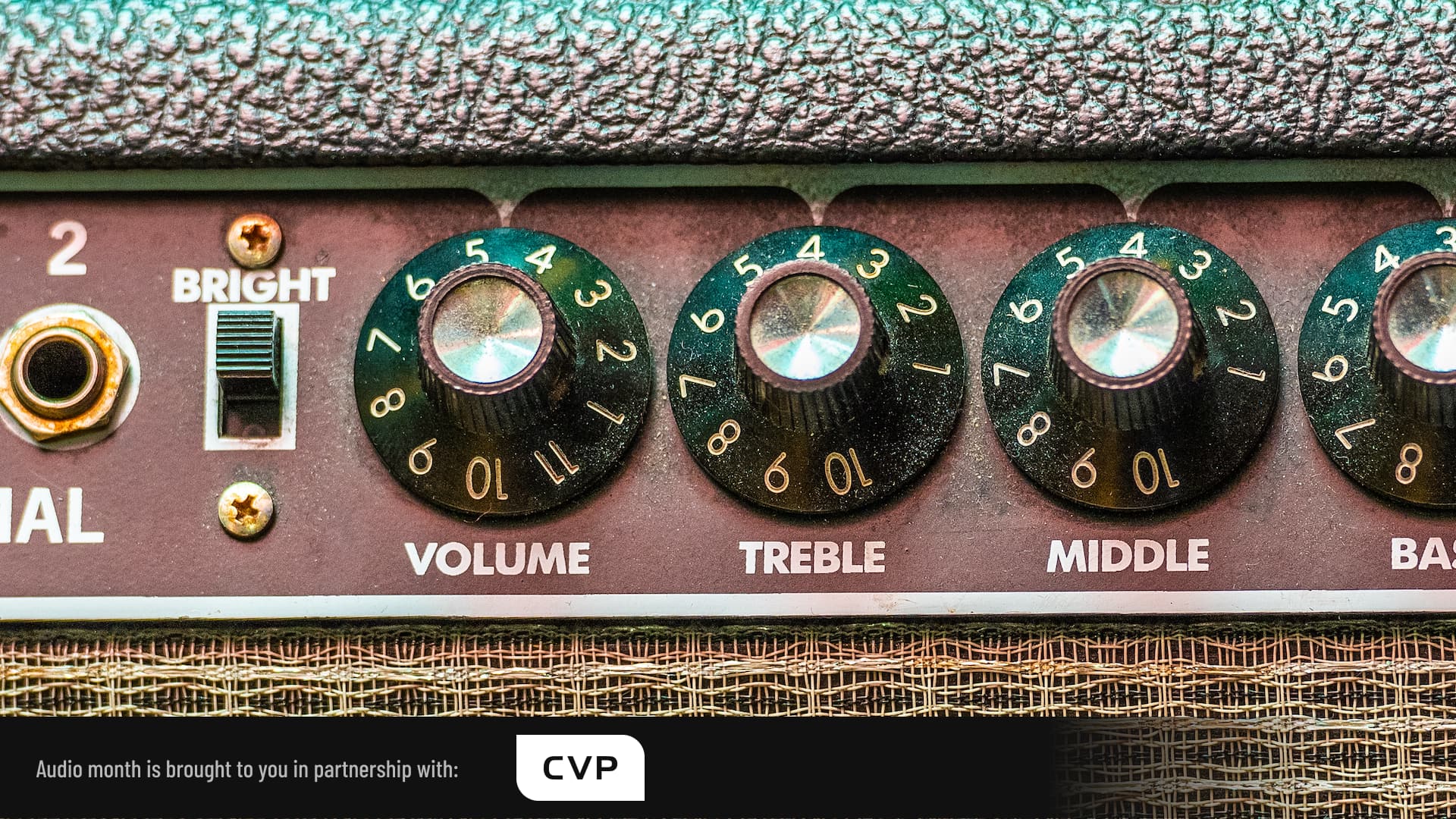 David Shapton on the persistence of physical controls for a digital world and the continued importance of a good old-fashioned knob.

Cast your minds back to the day when everything was analogue. Radios, record players, tape recorders, televisions, computers - well, not computers - and just about every consumer or professional device you could think of up to and including most of the 1970s. Even machines used for calculations were analogue. Slide rules (you must be in your late 50s to remember them) were wooden sticks with numbers written on them. They were so effective at scientific and engineering calculations that they were used for over three hundred years until digital calculators came along.

Picture a recording studio from the 1970s. Crammed with "outboard" equipment, at the centre would be a gigantic mixing desk. Give or take a few computer screens, and modern studios don't look all that different.

But under the surface, everything's changed.

In an analogue mixing desk, the audio flows through the channels - through the gain, EQ, Pan and fader controls. To put it another way, the thing that we refer to when we say "mixer" actually did the mixing.

Today, it's radically different. Mixing desks don't mix anymore. Then don't pan or EQ. They don't compress. They don't do anything to the sound because no audio flows through a modern mixing desk. Instead, what we still think of as the mixing console is actually a "control surface". Each movable part of this "surface" is a digital controller that sends messages and commands to a separate box carrying out the audio processing. This is the typical architecture in a modern studio. Except, of course, that the external box is now typically a PC or a Mac.

It's become a typical architecture for live production too. Why drag all the audio cables to a physical mixing desk at the back of the auditorium when you can take them to a convenient place at the side of the stage - and then connect the mixing control surface via a slim network cable? It's a topology that just makes sense.

Where you do need physical controls is back in the analogue domain. It's vital to get audio levels right before they're digitised (because of the fixed "dynamic range window" of digital audio converters.) But there's nothing to stop you from controlling even analogue devices digitally. That's almost certainly how the remote control for your HiFi amplifier works.

Modern cameras are all digital behind their sensors. For compactness, they've never gone through the same evolution as digital mixing consoles, in that the camera contains all the processing. It doesn't have to be like that - but it's more convenient to keep everything together.

It's perfectly possible to build a camera with almost no knobs, thanks to touchscreens. Blackmagic is an excellent example of this approach, although as their cinema cameras have evolved, they do have dedicated physical controls, where it's a matter of pure ergonomics or simply convenience. But Blackmagic has turned its touchscreen menus into fine art. This approach has a huge advantage: you can update the camera easily. Perhaps the only drawback is that touchscreens aren't particularly easy to use in bright sunlight.

At the other end of the scale are - for example - the Fujifilm XT-(X) cameras. These are purposely retro-looking, to good effect. I bought an X-T3 recently when I needed to capture some high-quality video for an online interview. It's a fascinating camera, mainly because the top of the device is festooned with good old-fashioned knobs. So much so, that it's a bit of a handful if you've not used a "traditional" camera for a while. I even had to resort to reading the manual, and I'm glad I did because it revealed a chunky and deterministic approach to interface design that's hard to fault.

It's still not perfect: nothing is, but it deals with most of touchscreens' shortfalls. No one ever complained that you couldn't see the position of a bunch of knobs in bright light. Drawbacks? You can't insert brand-new physical knobs with a software update. Fujifilm obviously knows this and deals with this conundrum elegantly. The knobs represent the basic and fundamental aspects of the camera. They're never going to change. For stuff that does change, there are - you guessed it - touchscreen-based menus. But these aren't the primary way to set up the camera. To complete their "knobs-first" approach, Fujifilm has several "assignable" knobs that you can set to control anything you like. This compromise - obviously not unique to this manufacturer - is effective and rounds off a well-thought-out design approach.

Back in the audio world, knobs really do matter. Early digital audio equipment - especially mixers - suffered from imprecise controls. The problem was that they struggled with a mere 8-bit resolution - that's 256 levels. For a critical component like a fader, that's not enough precision. Worse, you could sometimes hear the audio jumping between those levels as the fader moved. It was called "zipper noise". At first, designers had to write DSP "de-zipper" algorithms, but the long-term solution was to increase the controls' precision to 12 or 16-bits.

And finally, knobs affect our perception of a piece of equipment. Solid, milled-metal knobs are reassuringly solid; having a knob for every function is essential for some applications. But hiding all controls below a certain threshold of importance, leaving only a few assignable knobs, might be the best option. It's a big subject involving concepts like usability and accessibility. Different users need different controls. Luckily, we've never had more choices since we broke the physical link between signals and controls.