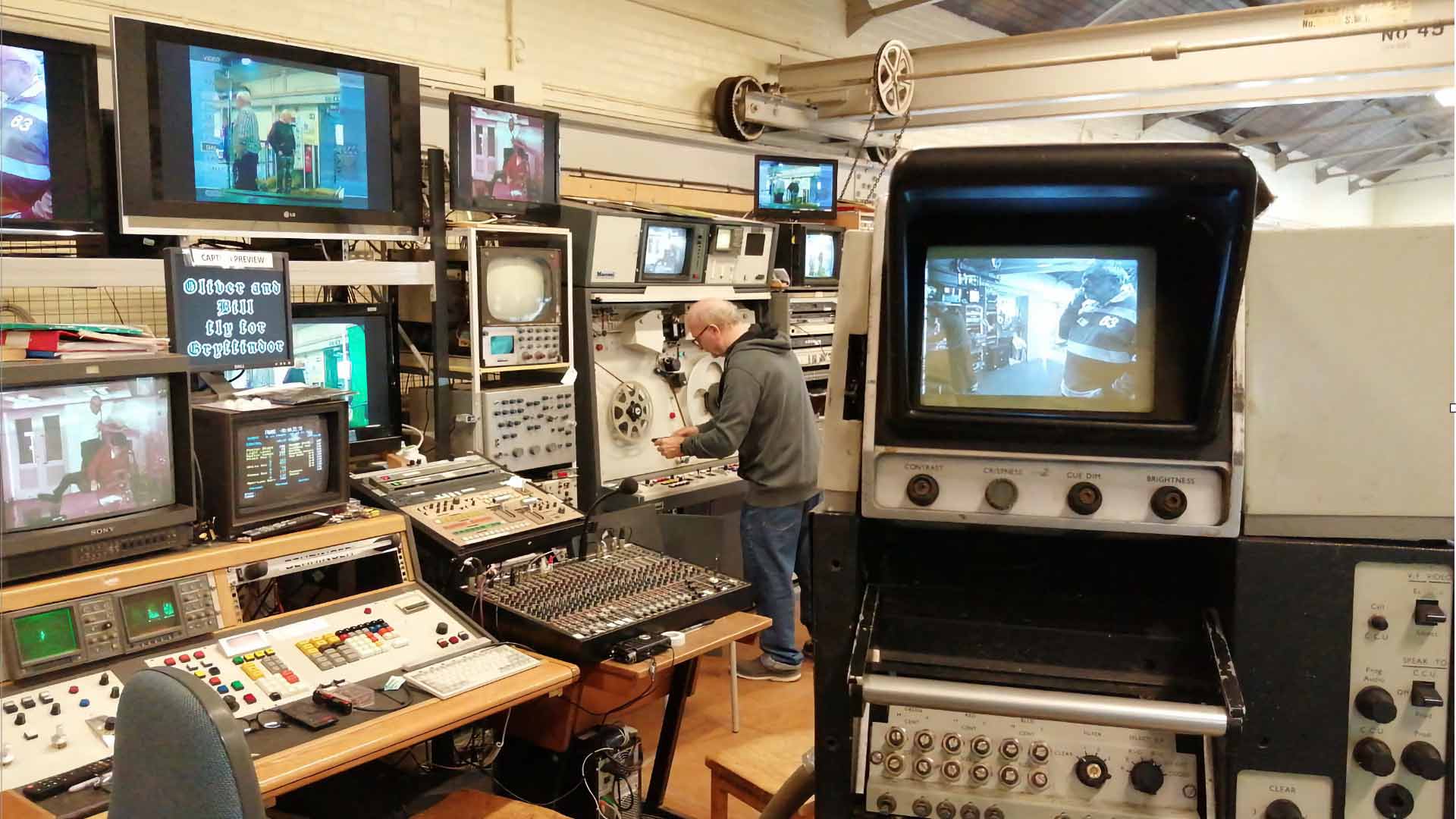 The imminent shuttering of an important television heritage project in the UK highlights the problems of preservation.

Preservation is big business. Around the world large companies pay large amounts of money to have their physical and digital assets safely stored away for the future. Companies such as Iron Mountain make a justifiably huge deal about the security and safety of their storage facilities (it’s ‘Underground’ is 1.8 million square feet of developed space 220 feet below ground in an abandoned limestone mine) and anything stored in such facilities is protected from pretty much everything apart from time itself.

Even time is mitigated against as much as possible, with minutely temperature-controlled storage. An increasing number of companies are now offering 3D scanning of objects and their constituent components too, attempting to make perfect digital recreations of physical objects that are, despite everything, starting their inevitable, slow decay.

But not everything gets that treatment. While the world’s large consumer electronic companies can afford to keep temperature controlled vaults full of every prototype of everything they ever made, for most everything else there are armies of unpaid volunteers beavering away trying to preserve the heritage of things before they are lost. And the struggle is not always an equal one.

Which brings us to Sandford Mill.

Sandford Mill is in Chelmsford, 30 miles northeast of London, and is part of Chelmsford Museum. The building hosts the organisation’s collection of the area’s industrial heritage, and this includes an invaluable collection of artefacts from the history of television and radio in the UK. His includes the hut from which the UK’s first regular entertainment broadcasts were made. Yes, a hut. Things have moved on slightly since.

Sandford Mill is not open to the public all the time, but (pre-Covid anyway) would have regular open days when the public could visit and see the exhibits. Part of that experience was to see the television studio equipment, most of which dates from the 1960s and 1970s, up and running. For the past nine years, the exhibit has been looked after by a group of highly qualified volunteers, many of them veterans from the storied Marconi company and the appropriately named Marconi Veterans’ Association. These volunteers have donated thousands of hours of unpaid work and sourced historic parts from all over the country out of their own pockets to keep the kit up and running and interconnected and working.

The result was something unique in the UK as far as we know, but it’s also something which is now under threat and highlights the precarious nature of community-led heritage projects, especially those that require a degree of technical expertise and equipment from a range of different areas.

Essentially, Chelmsford Museum wants the efforts to stop and for the volunteers to remove all their own equipment from the building. And given the degree of interconnectedness that the volunteer-sourced kit brought to the project, that means the collection will lose its ability to operate as a working demonstration and go back to being once more composed of discreet and sadly inert objects.

Chelmsford Council says it is doing this because it’s pursuing Arts Council UK Museum Accreditation. That has led to an overhaul of the procedures at the site, including the return of items that are not held in its collections.

The Marconi Veterans’ Association disputes the necessity of all this, and points to other museums being able to mix accreditation quite happily with volunteer-led efforts. The local paper, meanwhile, hints darkly at future development opportunities with the site (something the council denies).

“I ask the city council administration to reconsider and, at the very least, continue to store the equipment whilst the future of the site is determined,” commented Councillor Mike Steel, himself an ex Marconi employee. “If the equipment is removed now and returned to the attics and garages of the volunteers, it will never come back together again.”

We can’t say we’re totally unbiased in all this. Our own Phil Rhodes is involved in the campaign to keep the exhibits up and running. But Councillor Steel is absolutely right. The way that projects come together like this over the course of years is unique, and once disassembled it is highly unlikely that the same amount of equipment and expertise will ever be brought back together in the same place.

It is certainly highly unlikely that the equipment will ever work again and, piece by piece, another small part of our modern industrial heritage disappears.