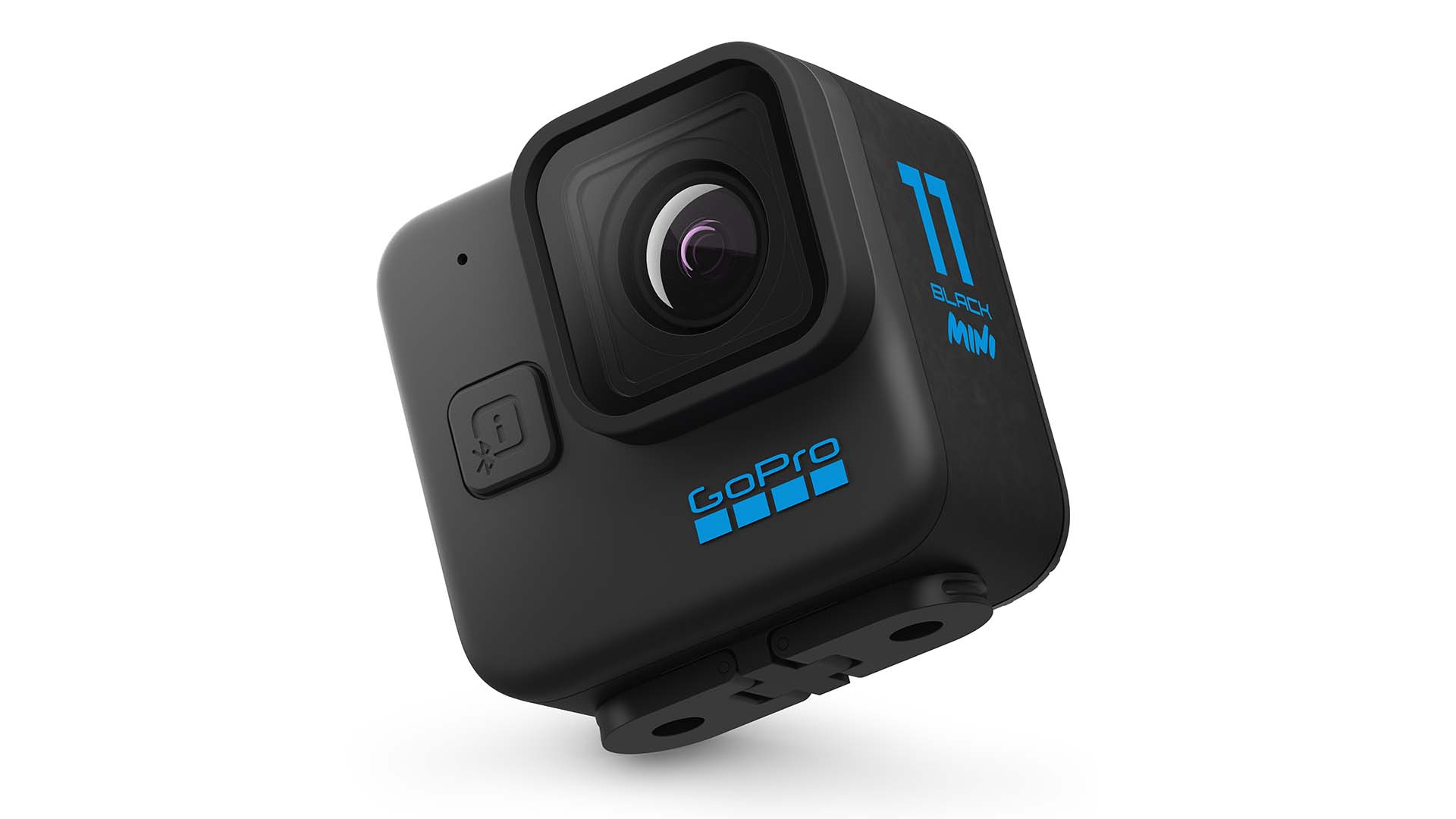 After a short delay, GoPro has made its HERO11 Black Mini available to buy, with full retail availability to follow shortly.

GoPro's HERO11 Black Mini brings back visions of the company's previous ultra compact camera, the Session. Unlike the Session, the HERO11 Mini keeps the majority of shooting modes and specifications of its larger brother, including the 8:7 ration 5.3K resolution sensor, but places them in a much more compact body. 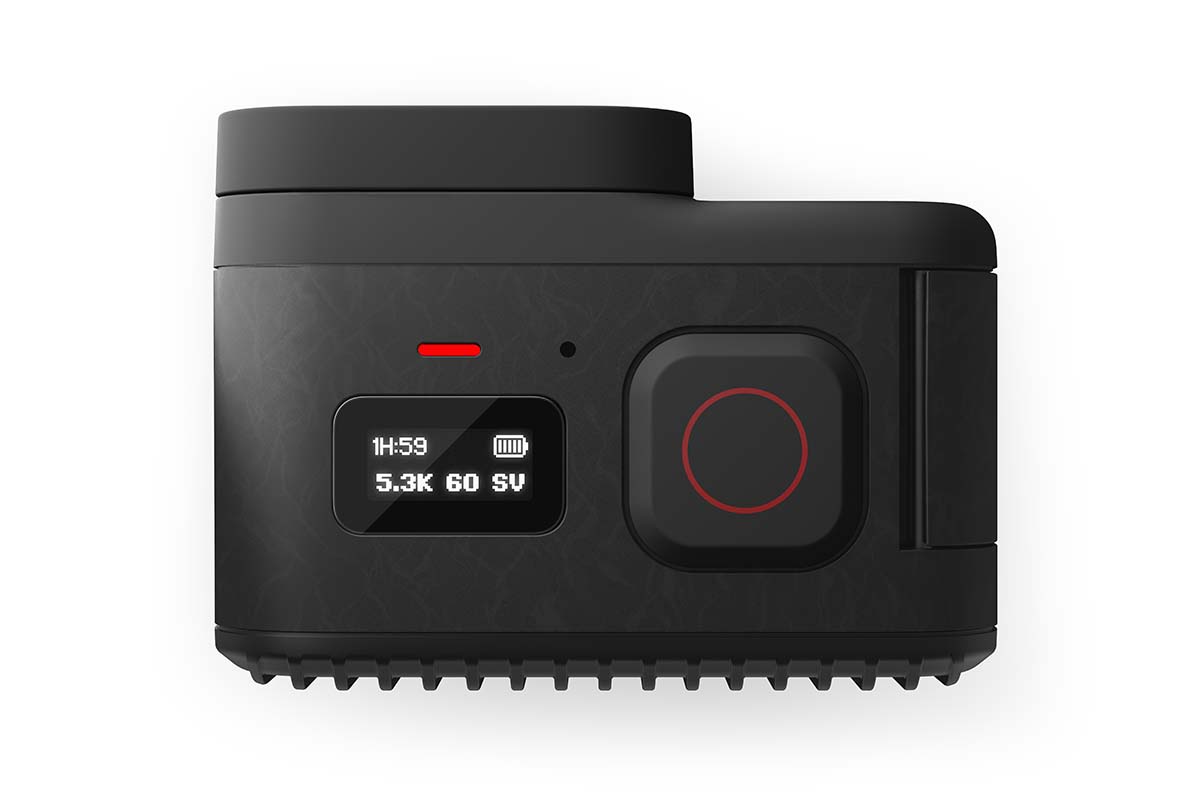 The HERO11 Mini doesn't feature an LCD, so framing needs to be performed by using the GoPro Quik mobile app, and it contains a fixed Enduro battery system. However, it does have a clever dual finger mounting system, so it can be mounted either from underneath, or from the back, making it more versatile for POV and drones.

The HERO11 Mini has been mainly design for POV style perspectives when a camera might be mounted to a helmet of some kind. But it keeps the same sensor and most shooting modes as the larger version of the camera, including the 10-bit colour capability. 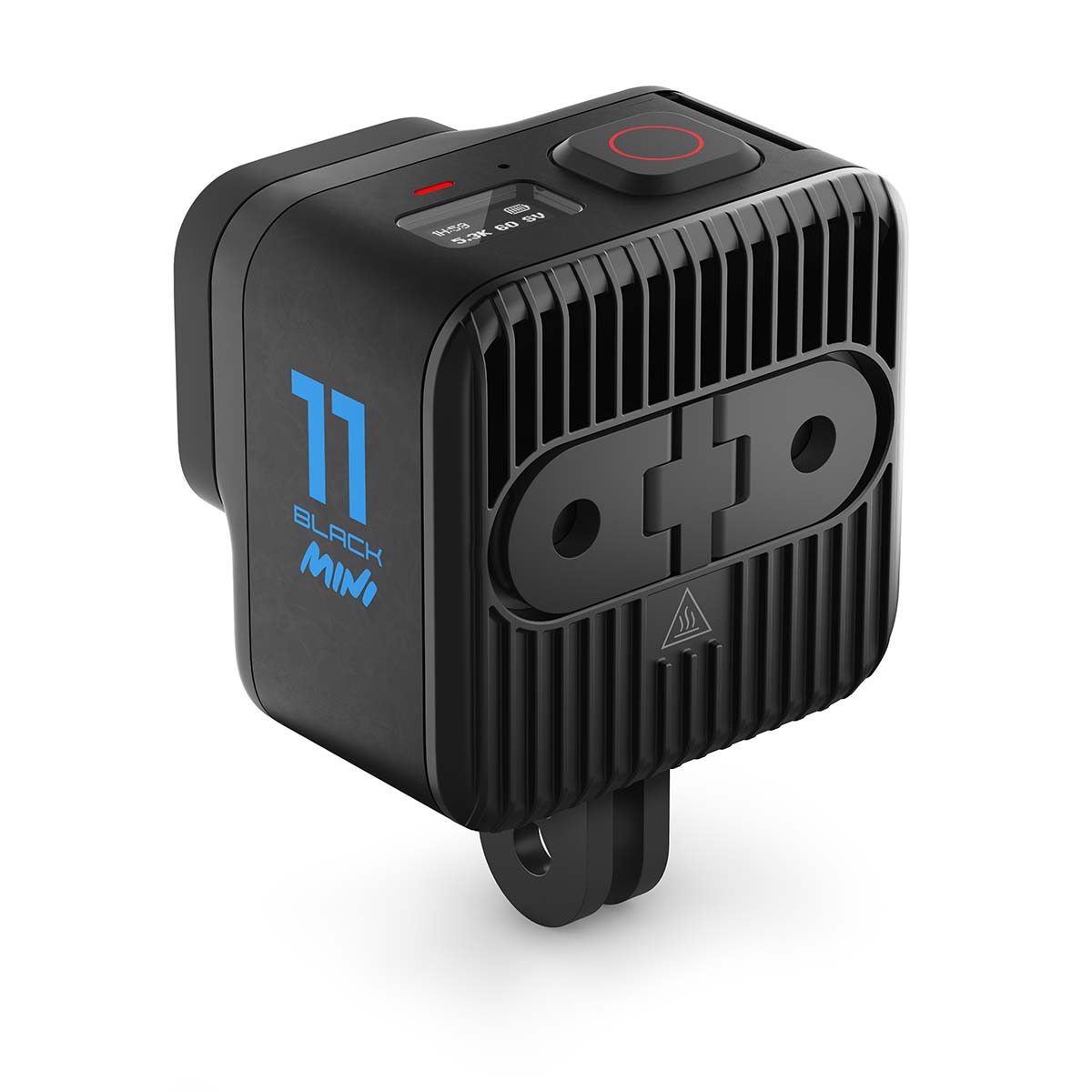 The rear of the HERO11 Black Mini showing the rear finger mounts for a choice of mounting positions. Image: GoPro.

The HERO11 Black Mini is available now from the GoPro site for $299.99 with a GoPro subscription included, or $399.98 MSRP. Full retail availability will follow soon.

GoPro has also announced a new Enduro battery system for its MAX 360 camera, extending its recording times and cold weather performance. The MAX Enduro battery is priced at $34.99 MSRP or $27.99 for GoPro subscribers.