The culture of free 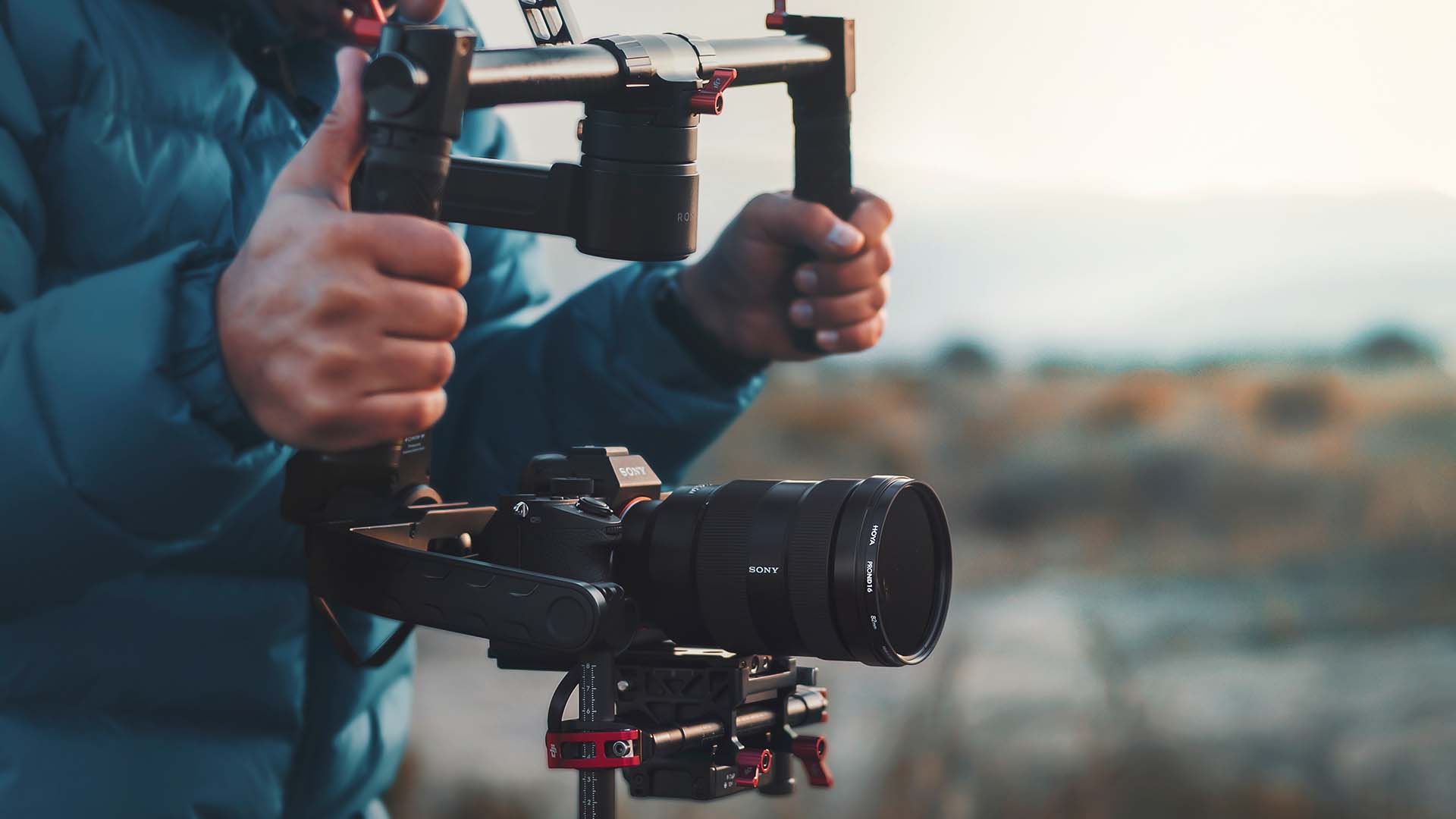 Utopian societies in science fiction have often been depicted as operating without money. It remains to be seen whether that's really practical, even given huge amounts of AI-based automation of the world's least salubrious jobs, but it's already becoming clear that certain corners of the internet are beginning to operate that way in what's been called the culture of free. After all, the vast majority of people who upload things to YouTube will never make a penny, and television production used to be a job.

Of course that doesn't make YouTube, Facebook or even RedShark News an entirely altruistic endeavour; Google may have started off as a free search engine but it's now one of the world's top three biggest companies based on advertising. So, there's certainly a huge risk of mass blue-collar unemployment as tasks like driving are automated and skilled work progressively devalued by an army of artificial intelligence that could only be more intimidating if it really was built into a skeletal metal chassis with glowing red eyes.

To some extent all of this is inevitable and something society will need to change to accommodate, with initiatives such as a universal basic income widely proposed - and, whatever anyone's view of its practicality, a recognisable precursor to the sort of post-scarcity society depicted in something like Star Trek. That's probably not what most people mean when they refer to an increasing unwillingness to pay for anything on the internet, though. We don't yet live in the United Federation of Planets. But even if we did, and even if nobody needed money, there's an altogether more troublesome concern over how well the free ways of doing things actually work.

Perhaps the poster child for the culture of free is open source software, which has produced a range of high quality applications which have become fundamental to the operation of much of the internet. It's also produced a tidal wave of bubbling, liquefied ordure which has often redefined the lower limits of usability, and a community which is (rarely) a bastion of helpful inclusivity, and (depressingly commonly) a toxic wasteground of outright hostility to the out-group.

But usability isn't the only problem. People creating material for the likes of YouTube are much more concerned with keeping the audience happy than the authors of open source software generally are for the happiness of their users, but there are still things YouTube can't do. It's incredibly good at creating documentary and instructional content, but right now YouTube has not really demonstrated a business model that makes well-produced, single-camera drama content into a full-time living for the creators.

The example of single-camera drama is easily written-off as a sop to the ways of old media, although the skyrocketing success of exactly that kind of thing on the streaming distributors shows that people still like to see things produced to the standards of the traditional high end. Even if you don't, there's a parallel situation with open source software, which has so far conspicuously failed to produce, among many other things, a feature-complete nonlinear video editing application. The only one on Linux is Lightworks, which is not open source; projects such as Cinelerra have languished for years in that state of perpetual almost-completion that the free software world seems apt to provoke.

In some ways, both those things represent the same problem. While the world of volunteer initiatives and cooperatives has had some success, it perpetually struggles to create large-scale projects involving large numbers of people, as drama production or editing software does. It's not a complicated situation; the larger the number of people, the more impossible it becomes that they will agree on everything. As such the project grows to require management with the authority to impose at least some sort of solution on the unwilling, and people aren't likely to work on projects where they disagree with how that project is being run - unless they're paid.

Initiatives such as Samsung's adoption of non-fungible tokens to allow its televisions to display artwork that's guaranteed unique seem like a stopgap measure in this context. Yes, that might (if widely adopted, which is still a stretch) create something of a market for individual artists, but it doesn't solve the wider problem of coordinating large, complex projects where not everyone involved will always instinctively agree on everything. Regardless the wider validity of the culture of free, it's still far from clear how certain kinds of endeavour can be handled that way.

Or, to put it another way, who'd volunteer for Starfleet, when you might have to work with Wesley Crusher?