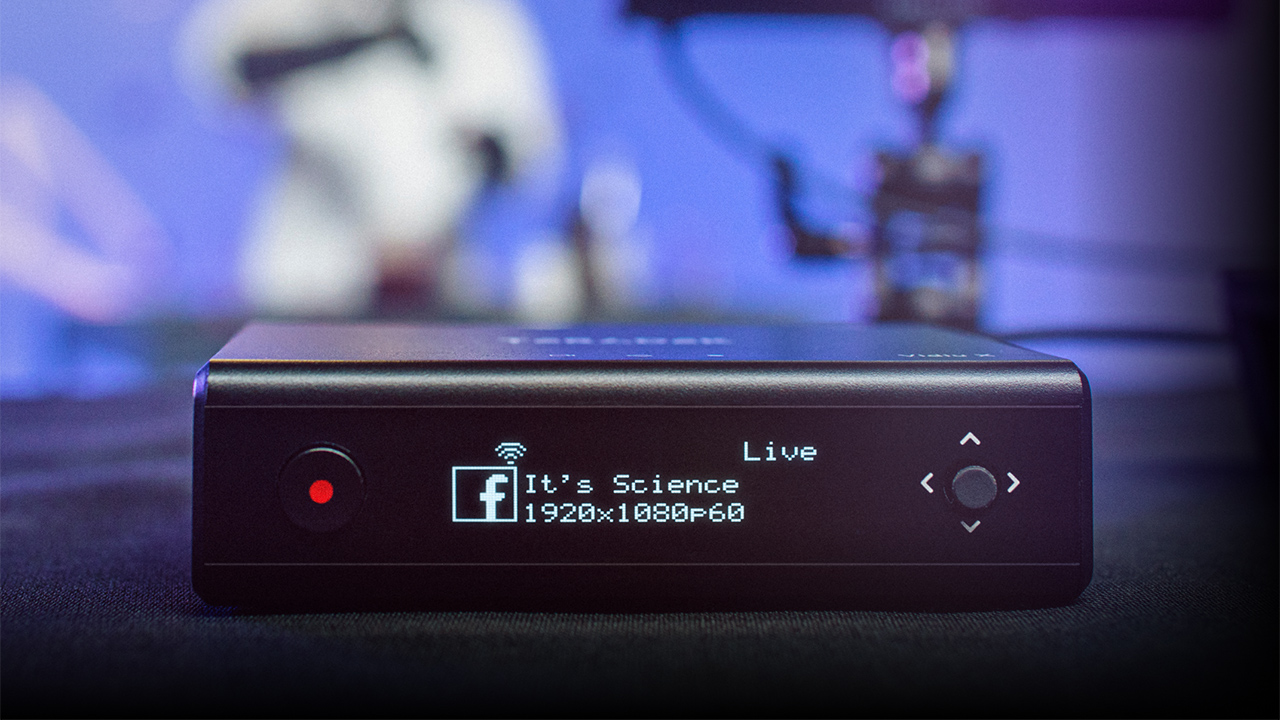 Wireless video specialist Teradek has launched a new version of its Vidiu system in the form of the Vidiu X. The device is compatible with any camera or source with HDMI output and it can stream to popular platforms like Facebook Live, YouTube Live, Twitch, and Ustream at up to 1080/60p resolution.

Given the situation we find ourselves in, the need for better, more user friendly streaming, both for consumer and for professional use isn’t going to go away any time soon. Back when I used one of the original Vidiu devices I found it to be incredibly simple to use and reliable, so it will be interesting to see how this one compares.

One of the great things about Teradek devices, including this new product, is the ability to bond different networks for greater speed and reliability. So for instance you could combine an LTE connection to ethernet or wifi into one single uplink. This ability to use LTE means that you can use the Vidiu X pretty much anywhere where a phone signal can be found. Additionally the device cab be powered from a USB power bank, so you don’t need to be concerned about having mains power handy.

Configuring the Vidiu X is done via a mobile app, allowing all settings to be changed and customised, as well as being able to monitor the live stream itself.

With more people offering online events, tuition classes such as yoga and martial arts, a device like the Vidiu X enables much higher quality streaming from professional cameras than you could achieve with a smartphone or a webcam. The fact that you can combine it with different internet connections means that for important events and classes users can be reassured that their live stream isn’t just going to suddenly drop off, or suffer from dropouts.

The Teradk Vidiu X is available to order now and starts at US$699 plus taxes.