How long will your files last? How about 1000 years? 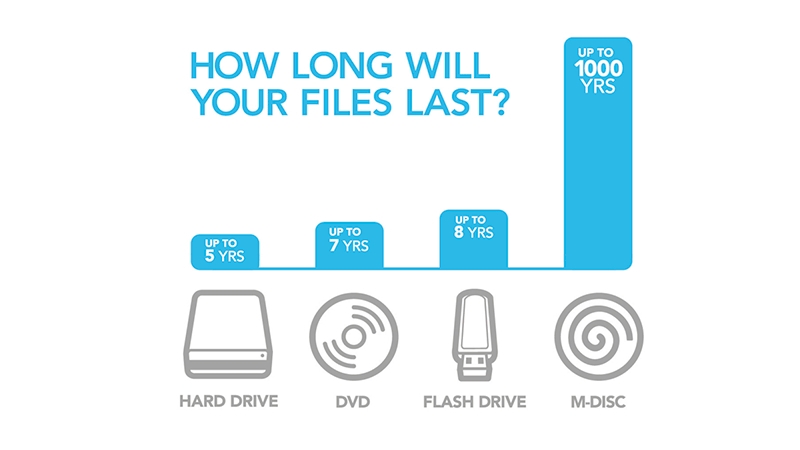