ioSafe Solo Hawk 1TB: This is the most extreme drive we've seen yet 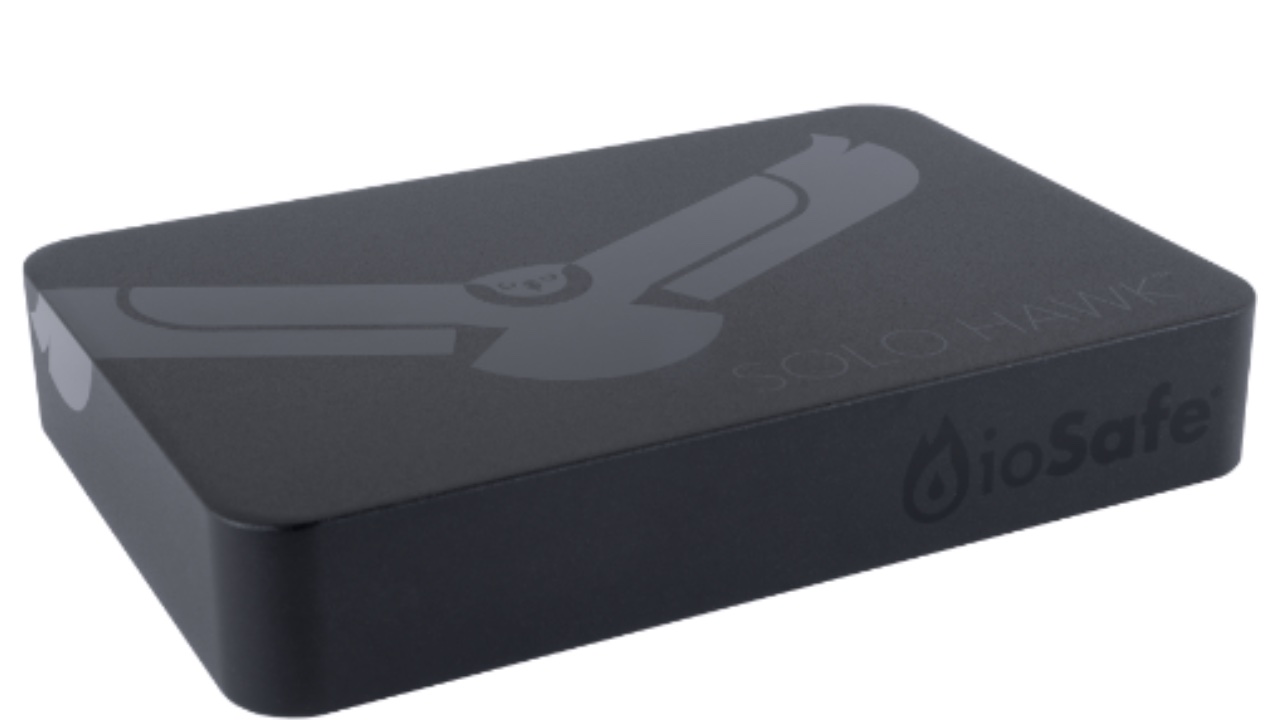 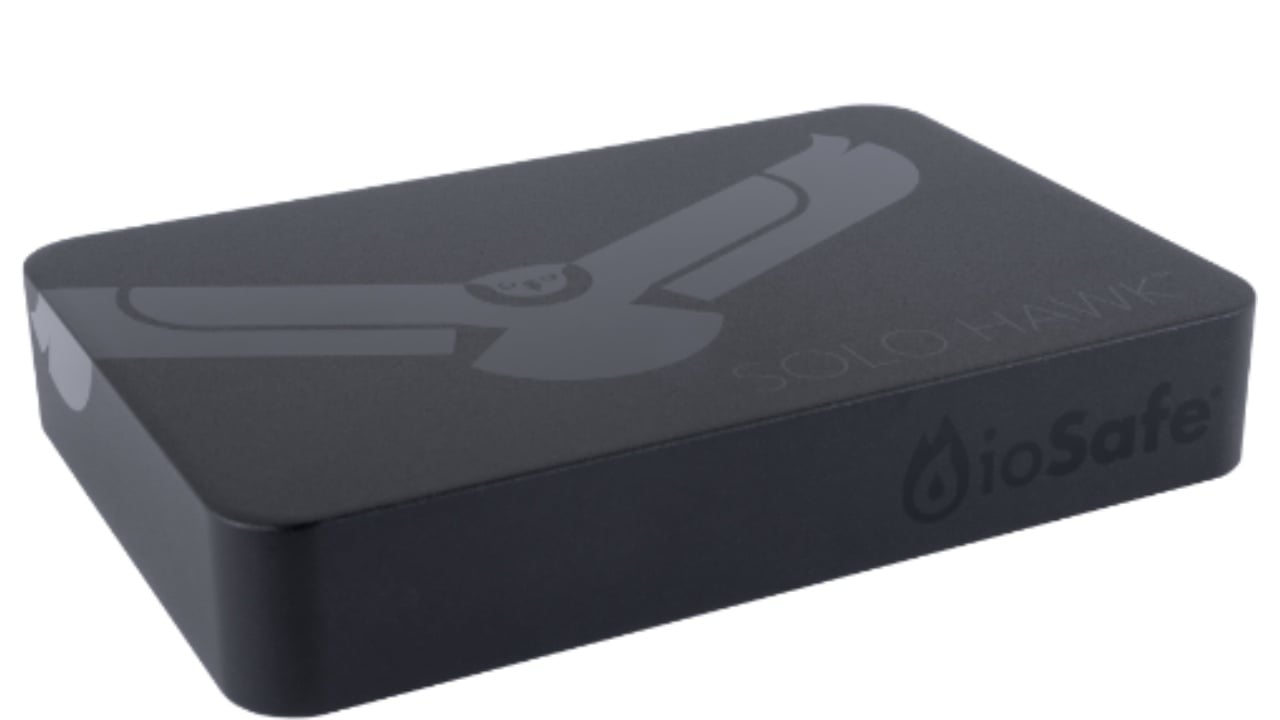 Review: Harsh environments are risky for electronic equipment which includes storage media. Many vendors certify their portable drives for submersion in 30cm deep water for 15 minutes, but what if you get to work in much more hazardous environments? The ioSafe Solo Hawk 1TB would appear to offer almost Black Box levels of protection!

The commonly used watertight silicone plugs used in other drives will be gone in a second. In those environments, you need something like an ioSafe Solo Hawk, a drive that comes with an insurance policy.

Pascal Depuhl, a professional photographer and commercial cinematographer set out to create a documentary about Afghanistan in the winter of 2012. It has won numerous awards and footage filmed in Afghanistan has aired on National Geographic, the BBC and PBS. He used ioSafe equipment on that trip.

The Solo Hawk is an external SSD that is more rugged than most of the competition’s products. It doesn’t use silicone plugs or rubber bumpers on the outside of its crush-resistant aluminium shell (up to 1200kg). Instead, it uses HydroSafe technology to waterproof its SSD in submersions of up to 9 metres for 72 hours. It’s designed for use in extreme environments, including full immersion in diesel fuel, oils, hydraulic fluids and more. If you’d occasionally be filming or photographing in the Sahara or the Antarctic, the Solo Hawk can handle that too as it has been designed for continuous exposure to UV, blowing sand, blowing dust, rain, salt fog, ice and freezing rain.

Finally, it comes with two years of ioSafe’s Data Recovery Service (five years of coverage is also available). Should a product fail, DRS provides data recovery with no questions asked. You get to receive the two years service by simply registering the Hawk and from that same web page, you can register for the optional and paying five extra years of coverage.

How tough is it?

To test all this, I tightened a 10m rope around the Solo Hawk and as I was in Antwerp over the holidays, threw the thing in one of the docks which are known for all kinds of things except clean water. It felt awfully uncomfortable to see the Hawk quickly disappear in the oily sludge and I was convinced I would witness the unit that has no plugs on the USB connector of any kind to emerge as a total loss. After half an hour in the freezing cold (3 degrees Celsius), I had enough and pulled up the rope and dried the unit. The slightly recessed connector looking dirty, I used a kitchen towel to wipe off the sludge and first tested the connector using a Brymen industrial multimeter to see if it wasn’t going to fry my iMac.

There was a reassuring silence from the Brymen, so I plugged the unit into the Mac and... it mounted as if nothing had happened. To cut a long story short, the next few days I had some fun doing stuff sane people don’t do with an external SSD. I ran over it with an 870kg heavy car and I dropped it on a stone tiled floor while standing 2m high up on a ladder. The only thing I didn’t do was put a torch to it, soak it in fuel or expose it to the blazing sun — there wasn’t any; rain there was plenty of. I also couldn’t put it to the dust test or the altitude test (it should keep working fine on the Mount Everest).

While the Solo Hawk isn’t going to shatter speed limits, it’s no slouch. Blackmagic Design’s Disk Speed Test reported a write speed of 512MB/sec and a read speed of 560MB/sec. So, it’s mainly intended to backup footage with an offloading app like Hedge. Using it like that, the speed is sufficiently high to copy your files without getting a nervous breakdown. What’s even more likely to avoid a nervous breakdown is that, as soon as you’ve copied those files, they’ll be safe no matter what nature, industrial activity or a stupid mistake will throw at it.