Foveon sensors have many advantages, so why are they not more popular?

Replay: New technology often has difficulty establishing a foothold even when it is better than the current incumbent tech. We continue our series looking at alternative technology that should by rights be more popular than it is.

Read the first part of this series here.

One imaging technology which seems to dance almost permanently on the edge of oblivion is Foveon. The eponymous organisation became part of Sigma in 2008 and manufactures the X3 sensor, with each pixel comprising a stack of three photodiodes. The idea is that red light will penetrate the silicon most deeply and be detected in the bottommost. The green will go not quite so deep and be detected by the middle one, and the top one will see the blue. There are, consequently, no artefacts from colour interpolation as in an image from a Bayer-filtered sensor.

Sigma has sold the Foveon X3 technology ever since the SD9 camera in 2002. The 2268 by 1512 sensor sounds small until we realise the technology allows each point to be not just a photosite but a full pixel with red, green and blue elements. Comparisons to a conventional Bayer camera are tricky, but the design certainly allows for a milder antialiasing filter. Some designs have used none and yet suffered no colour moire, though they may suffer conventional moire as with any camera. Spacing between the individual colour photodiodes is the same for all colours, as opposed to a Bayer design where the green elements are much closer together than the red and blue. 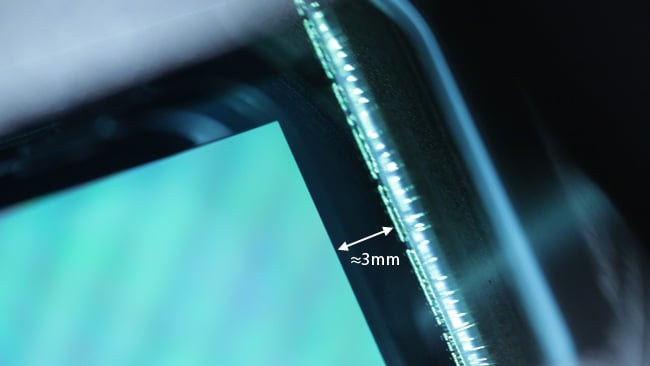 Sadly, no, it's not really possible to see the individual photosites on a modern sensor, even in a macro photograph. A basic microscope will reveal them, though

There are downsides. The idea that different wavelengths penetrate to different depths is not as absolute as this simple explanation makes it sound, and in order to get to the red photodiode, the light has to pass through the blue and green ones as well. That can be solved with a bit of mathematics, but the compromises mean things are less ideal than they might seem. At the same time, the vast market has driven massive advances in the design of Bayer-patterned sensors, even to the point where the resolution is now so high that small errors in the location of colours are easy to overlook. 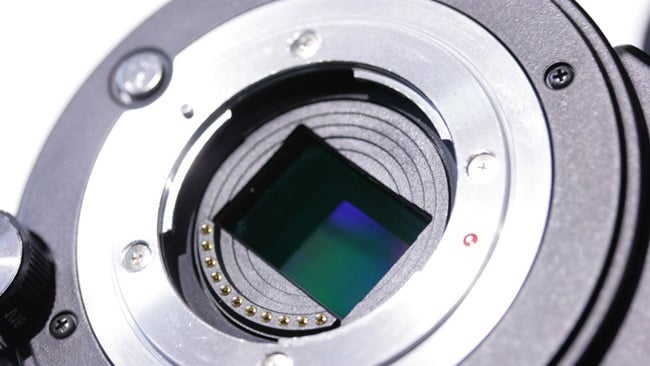 In the end, Foveon lives and the comparison with Bayer sensors is complicated. Each is good at specific things. Certainly, Foveon sensor technology has not gone the way of the plasma display, but the incumbent technology is putting up stern resistance.