Nothing is future proof, but we all benefit 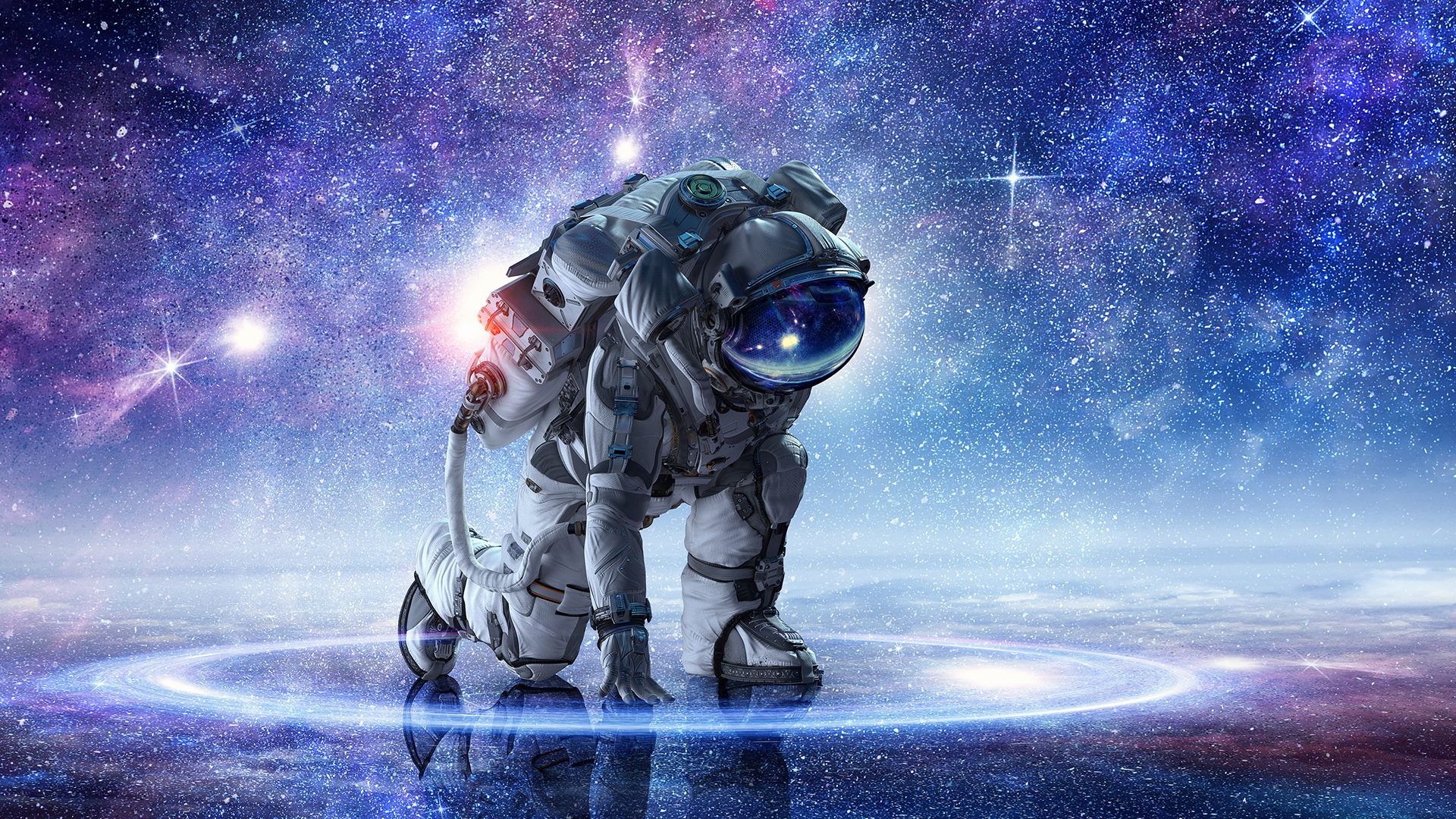 We would like to think that what we buy or invest in will be future proof as much as we can, but it's a fools errand.

The term future proof has been bandied around for years now, one of those marketing terms that was so popular a decade ago, a term referring to making sure that anything you buy has significant life in it before it is outdated and not fit for purpose. The term has always struck me as odd when applied to buying a product, say a video camera or laptop purported to have everything and built for the future. The future isn’t forever in the tech world, far from it in fact, so how far can we see into the future?

When buying something, we like to try and ensure our investment is being maximised. No one likes to throw away money, especially on technology that may be out of date within a few months. However, the term future proof is overused and often misapplied. If something was truly future proof, it would mean that you would never have to upgrade, there would be no competition between manufacturers. I’m taking it to an extreme, but you shouldn’t plan that the latest and greatest products will still be in that position in a few years.

You can’t rely on investing big time in technology now and thinking that it’s going to last. This might have been possible in the 80’s. Look at how dominant Sony’s Beta SP video cameras were; an investment in one of those cameras would last for years with only incremental improvements with newer models. These days, the prices have dropped and the performance has increased but the product life, or at least the life of the product where it remains relevant, has decreased considerably.

Nobody likes to be made a fool of, especially when spending significant amounts of money on a new piece of technology, a new laptop or camera, for example. I don’t know about you, but I research before buying a product, including how likely it is to be replaced by a new one within a few weeks or months of buying it. This can be very difficult to ascertain when companies keep release dates and specifications very close to their chests, but surely you can’t blame them in a competitive business environment. You can look at past release schedules and trends in development, but this is no guarantee that the laptop you buy today will not be superseded by something better tomorrow. Although a good indicator of this is that your laptop today is cheaper than it was a month ago. It’s a bit of a gamble, although with a lot of research an informed one.

What about FPGAs? They can really add longevity for a product. Yes, they can, but they can’t help much when the physical interface changes unless the manufacturers release updated hardware on replaceable circuit boards. Samsung even offered the ability to replace the main processing unit on some of their TVs with the Smart Evolution feature. This was a user-swappable module which upgraded the CPU and RAM. However, it had a limited life: about four years before this was phased out.

It’s not that anything you buy now will be unusable in five years, but that the technologies surrounding it will have changed, standards will have been developed and everybody else will be moving on to something better and faster and sometimes a bit cheaper. If your workflow means that you are a part of a chain, then the weakest link is going to be the person with the most outdated technology. If you rely on your technology to gain new business, then you might not be competitive or your workflow might suffer if you don’t adopt new ways of working with newer technology and sell or re-purpose your old stuff. Look at how Thunderbolt has been adapted as an interconnect, no longer limited to just Apple products. If you’re in the market for a mid to high-end laptop in 2019, it better have at least one Thunderbolt 3 connection.

There is no single answer to how and when you spend your money, but there are some guidelines, although some of them can be contradictory. Spend for what you need now. Bear in mind that things might be cheaper in a couple of months but also do not rely on it. In the past several years, there have been spikes in pricing in some technology areas – memory, hard drives and graphics cards, just to take a few examples from the PC world. If you can make your equipment pay back in a relatively short period of time, then, all things considered, you don’t need to consider future-proofing. It would be nice to make your investment last and maybe use it on lots of different projects but don’t bank on it.

Don’t buy something with the promise of future features being enabled. It does happen sometimes and it’s nice to think that your investment will pay off with future updates but it doesn’t always happen, even with the best intention from a particular manufacturer. They may have to adopt a different practice to become more competitive. It may harm their existing user base if they don’t provide an upgrade path, however. There is also no way they know what the market is going to be like in several years’ time when they look to introduce new products. Experience means a lot, but what happens when a new company emerges and completely disrupts the marketplace?

With the current pace of technology and the need to maximise investment, it’s truly a case of caveat emptor. Don’t think a manufacturer always has your best interests at heart; it’s a business. Manufacturers should also not think that client loyalty exists above all else. Look at how many people have moved from Canon to Sony in the stills world. Technical advantage trumps brand loyalty within a certain hysteresis.

Choice is great, choice means competitiveness which leads to more rapid product improvements. However, competitiveness does not lead to any sort of future proofing, in fact it works against it... which might not be a bad thing.