New information about the RED KOMODO camera. New questions too! 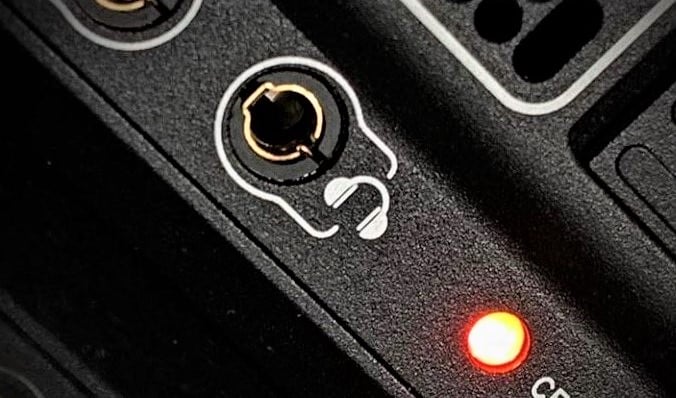 More information about the RED KOMODO camera is sneaking out. While facts may be thin on the ground, the logic of the situation does mean that we can usefully speculate about the nature of the finished product.

So, since we write about the RED HYDROGEN One and the new KOMODO camera module/sensor, we've had a big response. You can see it in the comments to the original article.  Someone even said we shouldn't be giving this any coverage because "it's not news". Well, I disagree with that. RedShark readers are grown up enough to take their own decisions about buying - or even whether to get enthusiastic about - products that are announced but without a firm release date. My feeling is that it would be wrong to ignore this. I'm intrigued by it. You can read our speculation - and it is just that: we, like everyone else, have received no additional information from the company.

First of all, here's what Jarred Land, President of RED DIGITAL CINEMA  said a few hours ago on the www.reduser.net forum:

Between my Komodo Cfast photo last week and Jim's reference in the hydrogen thread there has been a to of speculation of what Komodo is, and it is sure fun to watch imaginations run wild.

I told everyone that I wouldn't reveal Komodo until it was ready... There is still a bunch of time before the first batch starts shipping towards the end of the year, and everything can and probably will change.

But, in the spirit of discovery... perhaps I can still stay inside those rules and tell you what Komodo is not :)

It is not DSMC3

It is not a replacement for DSMC2

It does not have an HDMI port

It does not use proprietary media

It is not a "module"

It is not under $5k, unless you own a Hydrogen

It has no XLR ports

It does not have a fixed lens

Its body does not weight more than 2 pounds

It is not larger than 4 inches in any dimension

O, and since Komodo is alive and breathing and you will probably see it pop up over the next few weeks and months in the hands of some very talented people banging on it to try to break it... I guess I can at least leave you with this...... 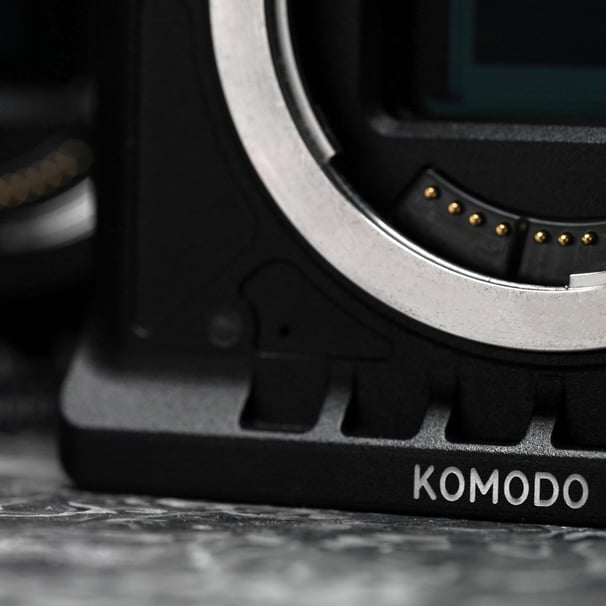 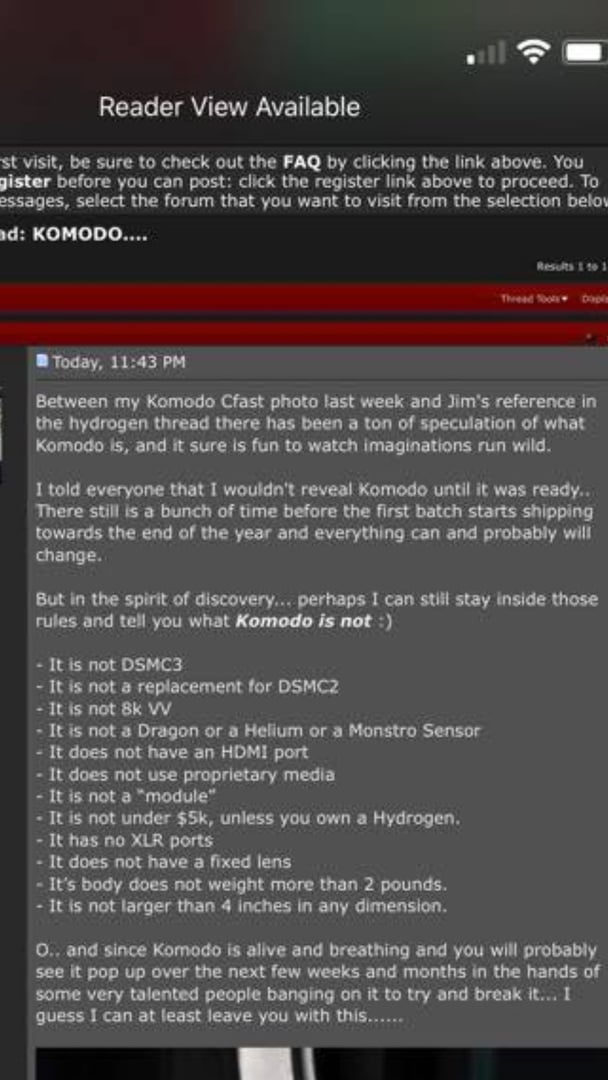 Well, there's quite a lot in there. I don't think many people thought this was going to be 8K. Full frame seemed unlikely too at this price point (and with the price implications of the type of lenses that would be required). Quite a few people will like that it does not use proprietary media, and we already know it's going to use CFast - but that doesn't rule out other storage formats as well. CFast is certainly not cheap, but it might be needed for raw video storage at high resolutions. We are assuming at this point that the camera's going to use REDCode (RED's proprietary but highly effective RAW codec).

And we're told it's not a "module". More of that in a minute. This has very big implications for the relationship of KOMODO to the Hydrogen phone(s).

Sooo... I think what this is pointing to is a stand-alone camera. I've spoken to colleagues about this, and we think this is the only conclusion (unless, for some reason, it isn't). If the camera isn't a module, then it's a camera. It won't need a HYDROGEN phone, but it might be enhanced by one.

So, a stand-alone camera would need a user interface: some sort of screen. Maybe the HYDROGEN is going to be relegated to the role of a viewfinder and remote control? This is where information is beyond sketchy.

But, wait a minute? What about Jarred's statement that "It is not under $5K, unless you own a Hydrogen". Again, logically, that can mean two things. First, that the KOMODO does need a HYDROGEN to function properly, or, secondly, that the HYDROGEN doesn't play an essential role with KOMODO, but HYDROGEN owners (and that might include the MK One and Two) will get a significant discount: enough to dip the price below $5K.

What about the resolution? Based on, well, nothing except common sense about what's happening in the marketplace, I'd expect this to not be 8K and not be 4K (because 4K is so last year). So, realistically, it has to be in the region of 6K.

And that's it for now! Thanks to my colleagues for their input to this.