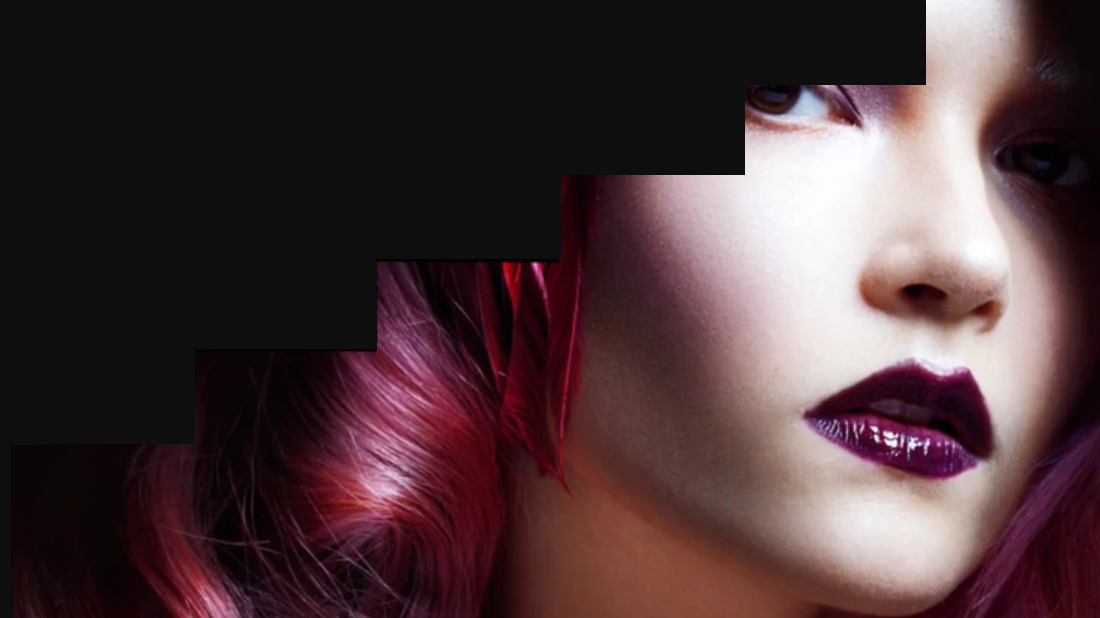 The headline is actually true. Small doorways are leading to a different type of TV. And those new TVs can be as big as the biggest wall in your living room

There's an inexorable trend in TV buying habits. They're getting bigger. For more on that story, we covered it recently here.

But we're very close to an absolute limit on the size of TV screens. They're getting too big to get through the door. In a related issue, if your house has narrow hallways, even if a big TV could still fit through the door, you won't be able to turn with it to bring it through lengthwise.

Short of taking the roof off, that would appear to be it.

But there's a new type of TV. It's made up of tiles. With tiles, you can have any size (or shape) of screen that you like.

And you definitely might want these screens, quite apart from their potential enormity, because they're made using a new technology which makes use of microscopic LEDs for pixels. Which means that the pixels themselves emit light, eliminating the need for a backlight, and therefore eliminating the biggest drawback of backlights which is that you can't get a decent black. With micro LEDs, if a pixel is on, it's on, displaying a range of colours and brightnesses. But when it's off, there's no light. And that means a perfect black. This is a necessary condition for a wide dynamic range.

Sony's screen has been shown at all the major trade shows for a couple of years now and it's breathtaking. The combination of size, 8K resolution and near perfect dynamic range makes even disinterested visitors stop and stare. 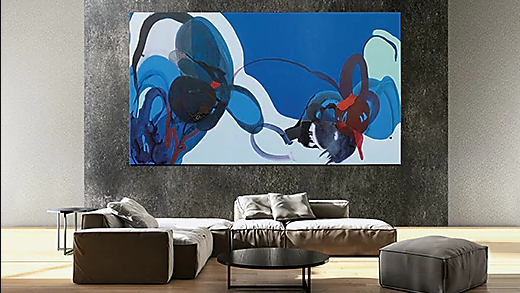 But how do you get such massive screens into a building through normal sized doors?

You don't; because they come in tiles, each packed into a small box. When the TV is assembled from the tiles, the display automatically works out which tiles to send which part of the video signal to.

One final thing: while these screens can give you very good black levels - and without very black blacks, you can't have true HDR - it's also important that the space between the LED pixels doesn't reflect much light. The performance of this kind of screen can be ruined by reflection off the spaces between the pixels. So to get the best performance, it's probably still a good idea to view these displays away from direct light. But I do know that Sony has paid special attention to this in the design of its screens, and I suspect that Samsung has, too.

This technology is expensive right now, but I expect it to plummet over the next few years. One reason why it might is that what always makes high resolution screens expensive is a low yield in manufacturing. Imagine making cinema-sized screens with 8K resolution and having to throw away every display that has a single broken pixel. Now imagine the same screen being divided into dozens of easily replaceable tiles. The problem almost goes away.

This is the technology I've been waiting for. And I won't have to rebuild my house to get it in through the door!