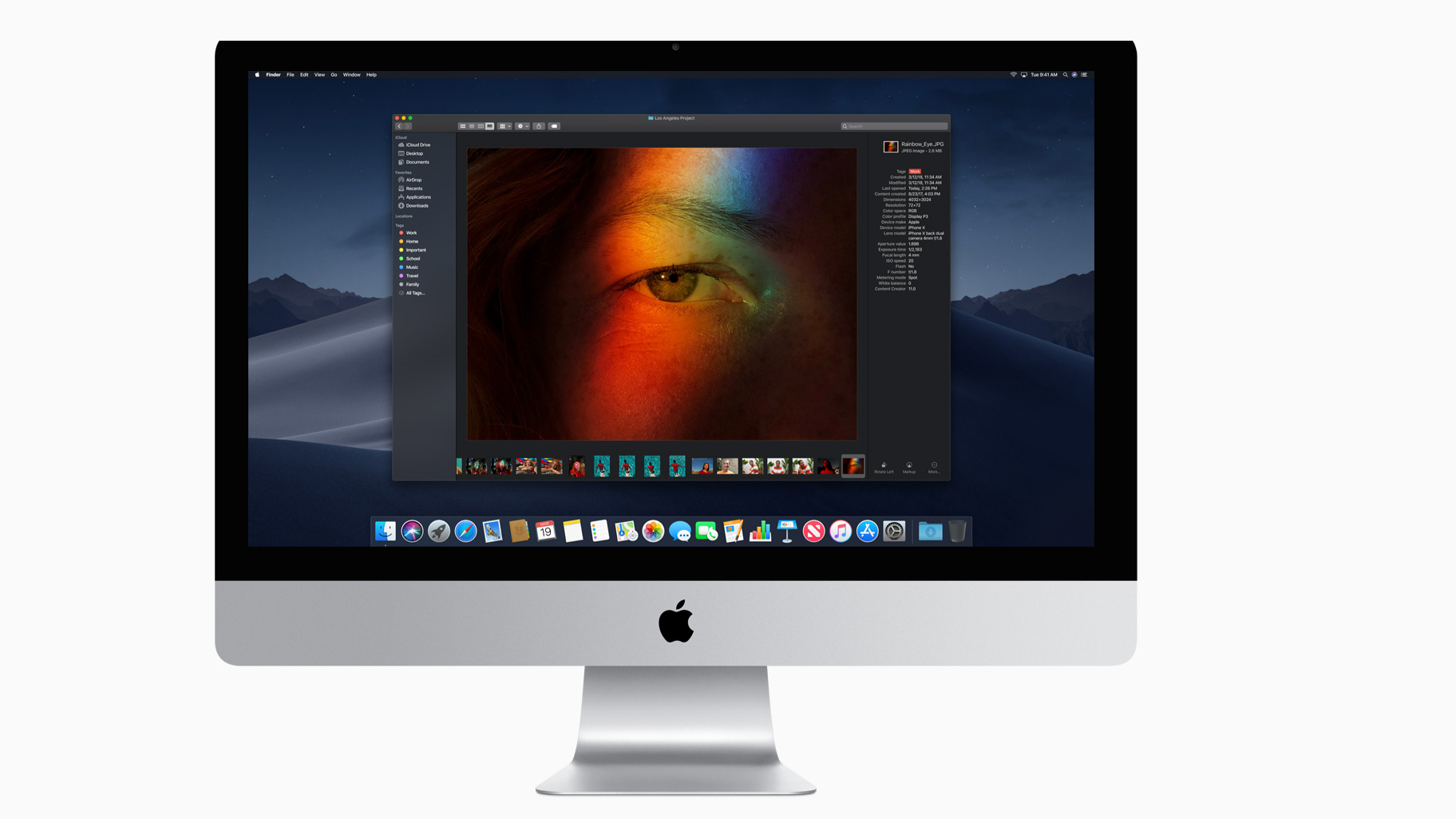 Apple's chief designer and the inspiration behind the form and function of modern Apple products is leaving. This is big news for media creatives who build their careers around Apple products

We've just heard that Jony Ive, the spiritual successor to Dieter Rams, and the creator of the modern Apple look, is leaving Apple.

The British-born designer - arguably one of the most influential influencers of the modern way of life - is setting up his own design company, to be based in California. It will come as a huge relief to Apple fans to know that Apple will be a client of this company.

We'll have a detailed article about Ive's legacy soon. Meanwhile, keep your eye on the Apple stock price.

Our guess is that this news won't be seen as massively negative because Ive has said he's going to remain close to the Cupertino company. It's inconceivable that this announcement wasn't carefully choreographed. And - who knows - this change might lead to some new directions in Apple design.

Tellingly, Apple has stated that it is not continuing Ive's role of Chief Design Officer: suggesting that he's still going to be closely involved with Apple for some time.

Here's the Financial Times' story that broke the news.