IP Video is amazing, and it's for everyone - not just big broadcasters 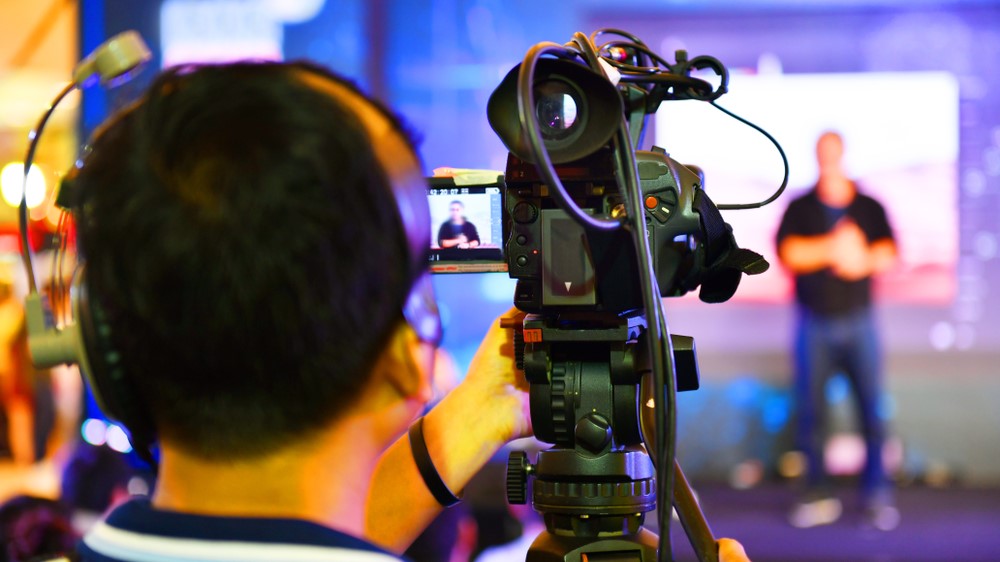 Sending video over a network instead of a conventional video cable has all sorts of advantages. Here's a quick look at how even small production companies - or even individuals - can use the new technology

I've written quite a lot about IP video over the last few years. To me, it's an exciting and important development that can make life easier in all sorts of ways. In fact, it's almost miraculous. Let me explain.

Physically, there's not much different between a conventional video cable (let's say it's SDI) and a network cable. They're both made from copper, and they carry a digital signal. But here's the thing: you can only put one signal at a time down an SDI cable. You can't simply splice two SDI cables together and "mix" the signals. And even if you could, you can't simple "unmix" them at the other end.

So where and how would you, or a small production company, use IP video? Before I answer that, I want to clarify a couple of things.

First, don't get confused between digital video and IP video. Digital video is the way we capture, store and deliver videos today, but none of that implies IP video. And of course IP video doesn't apply to video stored as a file. IP video is about video in motion.

One final distinction: video streaming over the internet is - of course - an example of IP video. It's an incredibly useful and enabling technology itself, but it's substantially different to using a local network to move video around a production, between cameras and a switcher, say, or around an entire video production facility.

So - to sum up - whichever way you make your live video, if you're going to stream it, then you'll be using IP for that. But you'll be using protocols and techniques that are specifically designed for the rigours and challenges of streaming. Within a production or a facility, you'll have far more control over the network, and it will most likely be fast enough for very high quality video.

The desire for a move towards IP video for production live production has been around for several years. And while there's been quite a lot of progress, there's still a long way to go before we have rock-solid standards with complete interoperability.

Meanwhile, there are ways to use IP video, and benefit from all the advantages, today.

The way in question is NDI: a proprietary but free-to-use and implement IP video system that has become extremely popular among the live video community. It's being increasingly adopted by manufacturers to connect cameras to recorders and switchers. It replaces virtually every cable in a production with a network cable. It's versatile and easy to use. All devices on the network appear in a list of sources and destinations. It's a massively layer of simplification. And it makes it easy to transform the way you work. Once you've tried it, you won't want to go back.