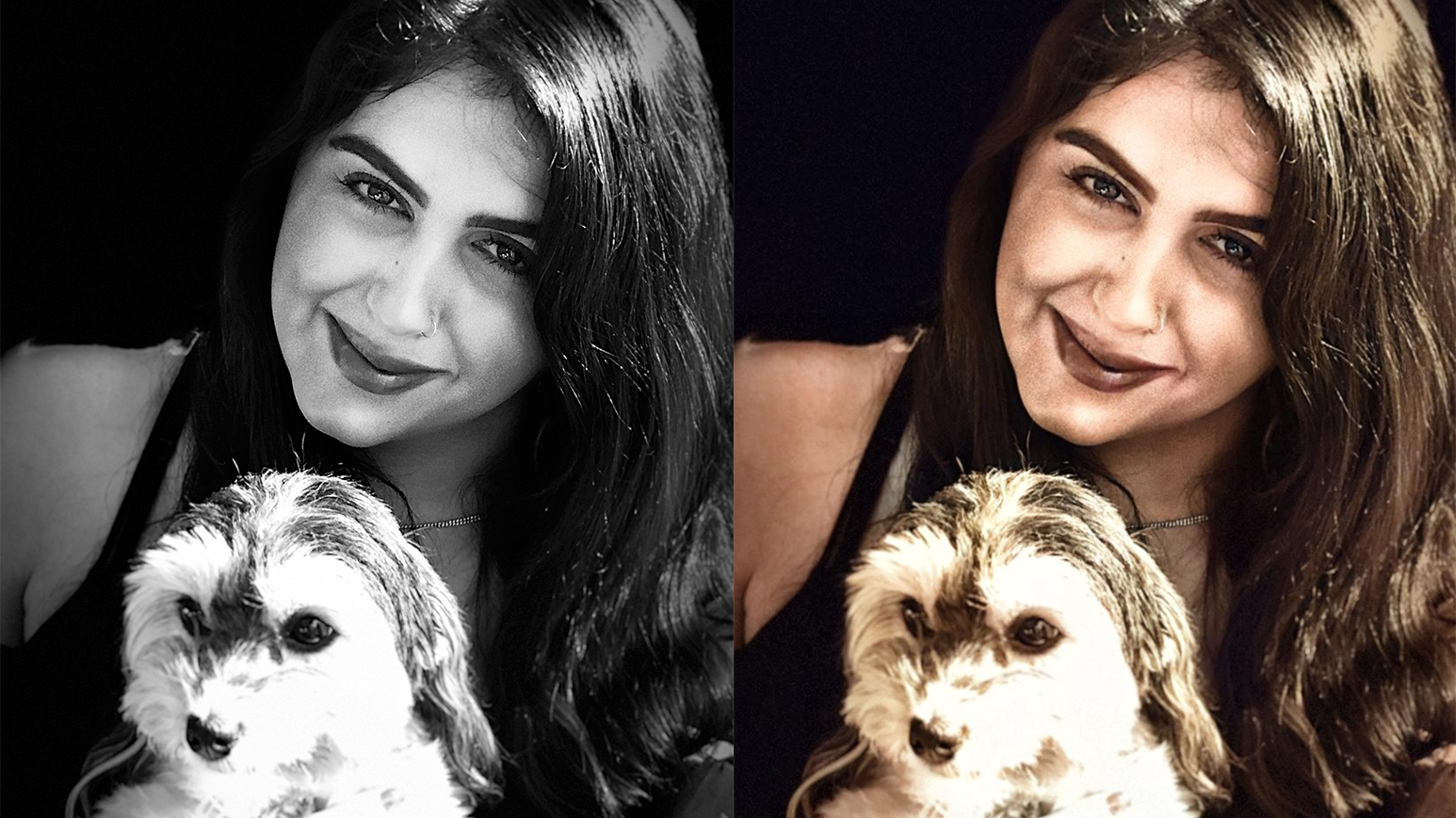 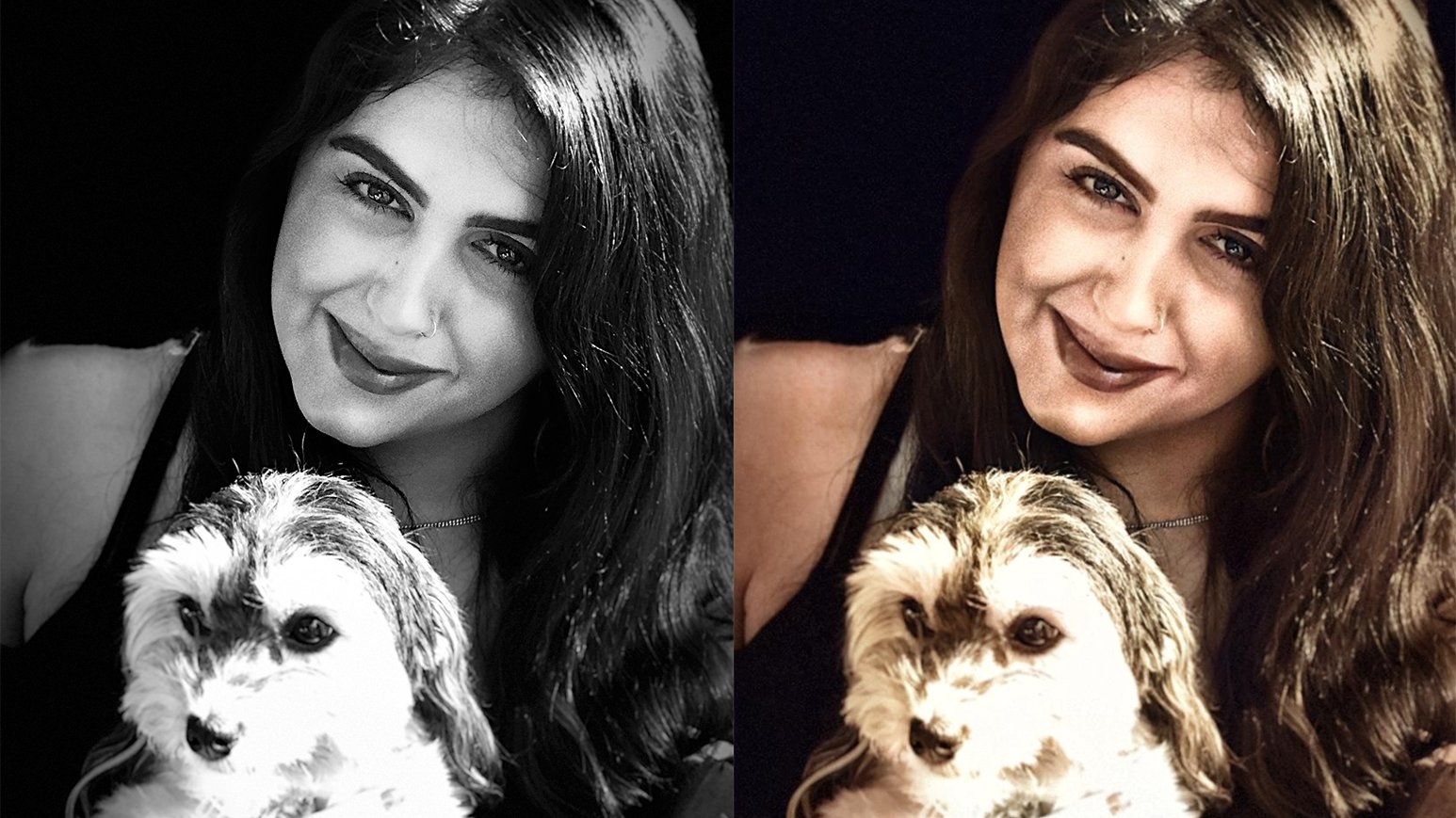 Ai is capable of automating an increasing number of tasks that would otherwise take ages. And it's doing a surprisingly good job of it

In just the last five years, an esoteric AI technique with the rather undigestable name of Generative Adversarial Network (GAN) has blossomed into what is perhaps the most tangible - and most impressive - example of AI and Machine Learning. Without going into detail here, it's essentially a method which takes a vast amount of existing data: photographs, say, and uses these as a basis to generate new and authentic material. One part of the computer program suggests new images, while another looks for problems in the new pictures. The system literally tries to fool itself, and when it doesn't, the results are sent back to the drawing board, until something that doesn't have obvious defects is produced.

The reason the technique is so successful is that it teaches and corrects itself. So learning is very rapid. The results are often unpredictable, but the speed at which the technology is improving is staggering. It can now do genuinely useful tasks, and is (perhaps dangerously in some contexts) capable of producing results that are so convincing that there's no way to know that their origin was a computer program.

All of your base are belong to us*

So, in the time we have before we have to prostrate ourselves in front of our new computer overlords, let's enjoy this amazing feat of human ingenuity.

Here's a really nice example. Colourise.sg (note the non-American spelling) is a simple website that does something incredible. It lets you upload a black and white photo and will colourise it automatically using an AI GAN algorithm that's been trained with thousands of images. It's the work of the Government Technology Agency of Singapore. It's free to use and doesn't store any of your data.

I tried it with a black and white picture of my daughter, Jodie. You can see from the results that the image it creates is plausible. There's a little ambiguity round Jodie's fingers where they're in front of the dog: some digits are black and white - but the system apparently has trouble identifying objects where the context is not clear. (Note that this image has already been heavily processed: it was taken with the iPhone's "portrait mode" which allowed me to remove a busy background and replace it with black). 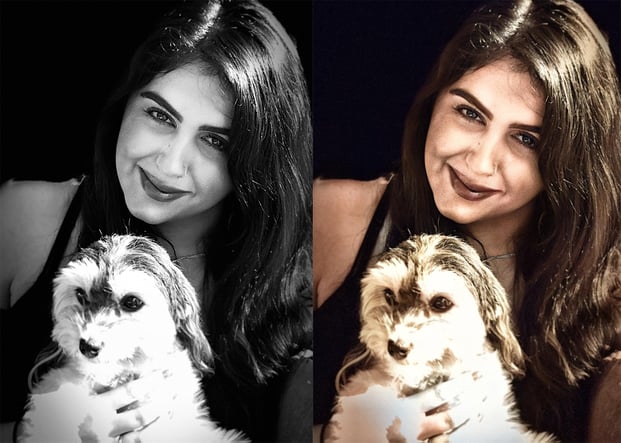 Head over to the the colourisation site here

If you want to understand more about how this is done, there's a very useful website from the authors of the program here.  It's well worth a visit because there are some very good examples.

(Thanks to PetaPixel for drawing this to our attention).