Cameras: it's technology all the way 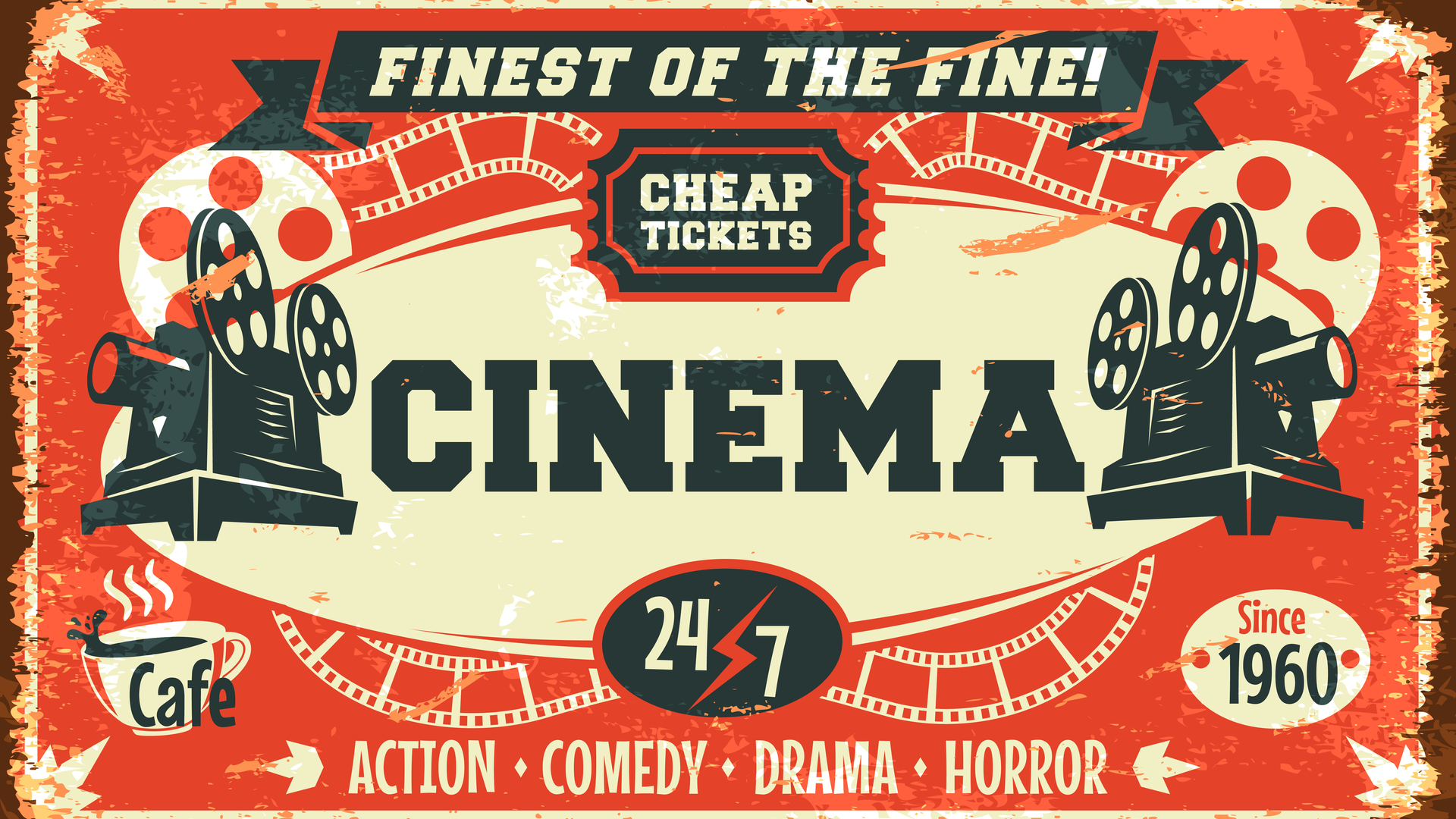 We were slightly surprised recently to see a comment in Redshark to the effect that we should spend less time talking about technology and more about cameras. I have to say that's a minority view amongst our readers, not least because cameras are technology. Modern photography and filmmaking rely on technology that is so advanced it would have seemed like magic only a few decades ago.

I think what the author of the comment was getting at was that we sometimes have articles that seem to have nothing to do with cameras. That's true, and in my view, as the Editor of RedShark, that's the way it should be. At the risk of labouring the point, let me explain.

Thirty years ago, cameras were cameras: essentially boxy things with a lens on the front and a roll of film in the back. Telephones were telephones. Computers, such as they were, were computers. You'd no more find a computer in your camera than you'd find a combine harvester in your wardrobe. Today's it's a bit different.

Telephones are computers. Cameras rely on the computers inside them.. Your television comes to you by virtue of computers. You buy digital music. Your voice travels over IP. The internet, which is irreversibly part of the fabric of our lives, is fundamentally digital. One word which is associated with this, but doesn't fully cover it is "convergence". It's the convergence of IT, media and telecoms that has been driving rapid progress in so many areas of our lives and you probably couldn't get a better example of it than in camera technology.

And it's precisely because technology is so intrinsic to everything that we do in (what we call) the Moving Image Industry, that we feature it so strongly in RedShark. Take technology away from the mix and you're left with the equivalent of a two dimensional film set, Look behind the facade and there's nothing there.

We want there to be "something there" in our coverage. And that includes going beyond the stuff that that makes modern cameras tick, to looking into the technology behind every aspect of the workflow, from acquisition to delivery: "From Lens to the Living Room" as Sony's advertising slogan used to put it rather well.

So that's why we cover semiconductors, GPUs, CPUs, Memory, Storage and computers themselves: some of our heaviest traffic arrives when we publish workstation or laptop reviews. (We have probably slightly more PC users than Mac owners, but there isn't much in it).

And there's new stuff like AI. Yes, it's incredibly abstract, but yes, it's also already improving our images and our ability to find and search content.

There are other sites that "just do cameras". And they're great. We love them. But our mix is slightly different, and that's what makes RedShark what it is. I wouldn't want to change it.

Footnote: But I'm always happy to have suggestions and feedback. Please do let me have your thoughts on this, in the comments below, or by writing to editor@redsharknews.com. Thanks!