This is why drone filming can never reach its true potential 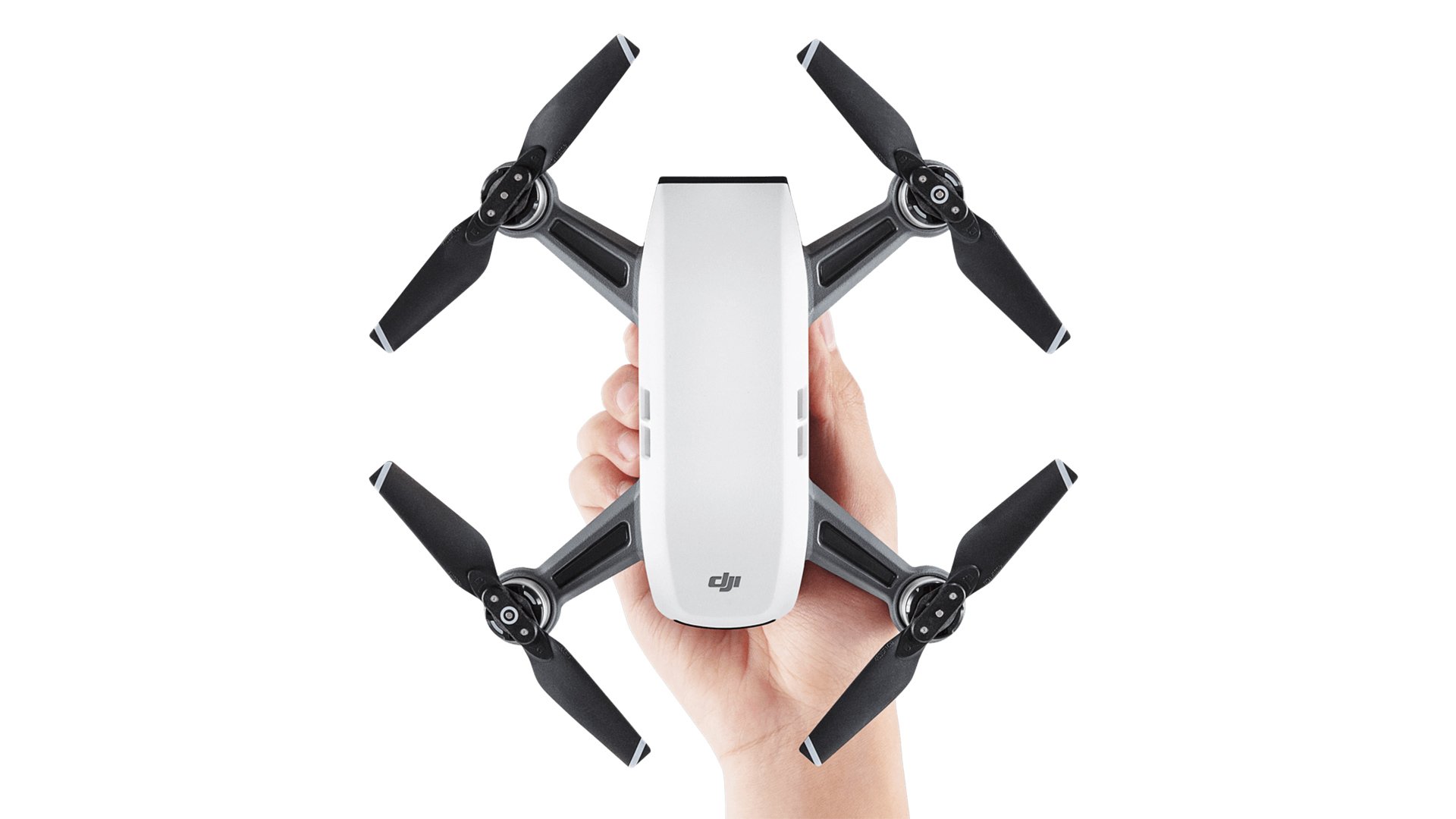 The DJI Spark is easy to use, but the legalities of flying them raises questions of how pilots can actually fly while remaining within the law.

Drones have an impossible hill to climb when it comes to maximising their potential. Phil Rhodes looks at how the recent chaos at a UK airport highlights some fundemental truths about aerial drone filming.

Topically, the rules for operating drones in the UK are in flux. Over 140,000 passengers on more than a thousand flights were affected by (reports of) a drone operating near Gatwick airport just before the new year. What I'll discuss here applies to the UK, though many jurisdictions worldwide will have similar rules in place.

But first, let's look at what drones can actually do for a film or TV production. It's already quite difficult to use drones to shoot movies in many of the sort of circumstances in which they'd work best. The most crippling limitation is that, according to the government's paperwork, “the remote pilot must not fly their small drone within 50m of a person, vehicle or building and must also avoid flying over or with 150m of densely populated areas.” (that are not under the pilots control.) That's a slight paraphrasing of the Air Navigation Order 2016, but it's close.

That immediately makes pretty much all drone camerawork in towns or cities impossible without gaining lots of difficult, expensive permissions, and that's a massive shame, because drones can do a lot of things that small, independent film productions might find very valuable. It might save laying track. Big, sweeping crane-style moves can be set up very quickly. The flexbility is huge, or rather, it would be if any of these things were actually allowed.

It's possible to get permission to do all that, but it usually requires shutting down a street and getting permission from nearby building owners. A big production might be doing that anyway, but a small one wouldn't. With this in mind it also becomes clear that much of the spectacular drone footage that people like to post on YouTube was probably shot illegally. 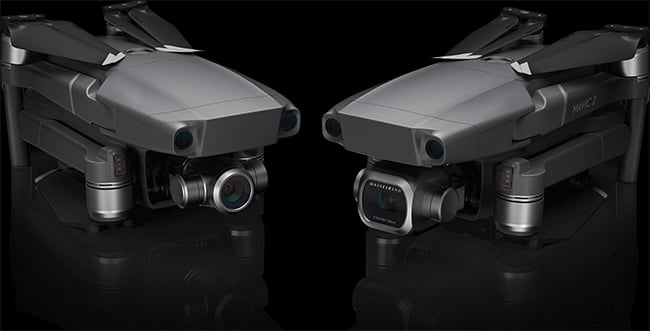 From November 2019 in the UK new drones above 250g will by law have to be registered and owners required to take an online safety test, even if they are not being used for commercial use

It's hard to object to most of the rules. In May 2018, flight of most lighter drones within 1km of a “protected aerodrome” boundary, or at more than 400 feet, became illegal. There were howls of protest from pilots who considered this insufficient, given the behaviour of aircraft on approach or departure. To be fair, high altitude is often not useful for movie drones; 400 feet is high enough to feel very high with most normal lenses, while still below air traffic other than the military.

Increasing the exclusion zone to 5km from the centre of the airport, with a 5km by 1km exclusion zone around the ends of the runways, is at least less restrictive than, say, Canada, where a 9km zone exists around more or less every aviation facility in the country. Both approaches make vast swathes of the country inaccessible to drones, but no sane drone pilot wants to be anywhere near an airport anyway.

In 2019, people involved with drones in the UK will be required to register. That doesn't stop someone running a drone into an airliner, but it does make them easier to pursue in the aftermath. Enforcement is a difficult issue, though the government documents describing the new rules uses some disturbingly fuzzy language, describing situations such as “disturbing public order” or “causing harrassment, alarm or distress.”

The language will be familiar to anyone who's operated a camera in London in the last ten years. It's used in laws frequently deployed by police officers eager to arbitrarily prevent filming of any kind. It might be reasonable to worry that this gives any police officer the power to prevent any drone flying at any time, for any reason or none.  The police reaction to the Gatwick drone incident was to arrest someone (and his wife) on the basis he had once owned radio controlled helicopters, despite at least one person's repeated attempts to report an absolutely watertight alibi, which the police ignored. It's not encouraging.

Don't take this outside

Still, there is one place where you can fly a drone: indoors. The rules state “buildings or areas where the unmanned aircraft cannot 'escape' into the open air are not subject to the above air legislation.” So, work inside a sufficiently huge sound stage, and the world is your floating, whirring oyster.