How to benchmark your After Effects workstation 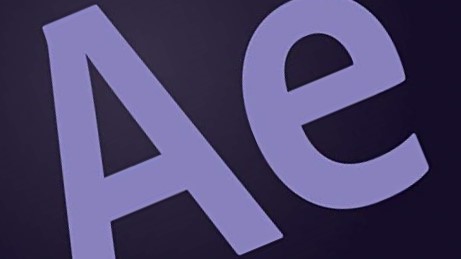 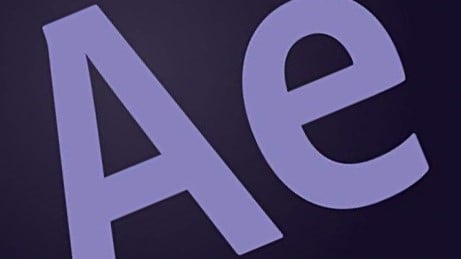 How do you tell if your computer is set up to run After Effects correctly? You benchmark it with this program that's been written espeically for the job

After Effects (AE), long before it was owned by Adobe, first appeared, in a box, on a shelf, in 1993.  Needless to say, things have moved on in the intervening 26 years. It's now such a feature-laden program that it takes a powerful computer to run it.

AE's needs are demanding and diverse. Because it's a fundamentally different type of application to an NLE, the normal rules for workstation design won't necessarily apply in the same way to Adobe's compositing and VFX program, although "as fast as possible" covers a lot of it.

But beyond that, the type of work you'll be doing with AE will dictate how you optimise your machine for running it. And in the six years I've been editing RedShark, I've spoken to enough AE users to know that it's not always easy to configure the ideal machine.

So I was intrigued to see that media workstation specialist Puget Systems - based in a suburb of Seattle - has made their own internal AE benchmark and configuration software available for anyone to use. You can download it from Puget Systems here.

The benchmark is designed for After Effects 2019 and should run on virtually any Windows or Mac-based system that has After Effects CC 2019 installed. Due to the size of the test projects it is ideal to have 16GB or more of system RAM and a GPU with 2GB+ of VRAM.

Puget Systems asked us to mention that this benchmark is still in BETA. Plug-ins and customized preferences in particular may prevent the benchmark from running properly. To avoid any issues, Puget Systems recomments resetting your preferences to default and be sure to make a backup first.

We think this tool is good news for AE power-users. Configuring a workstation depends on multiple, sometimes conflicting, factors, and it's great that there's now an objective way to test the effectiveness of your set-up.

Kudos to Puget Systems for making this available to everyone. And if you'd just like to have someone build a system for you, I'm sure Puget would be happy to take your call.