Walmart might be your go-to retailer for a powerful new computer! 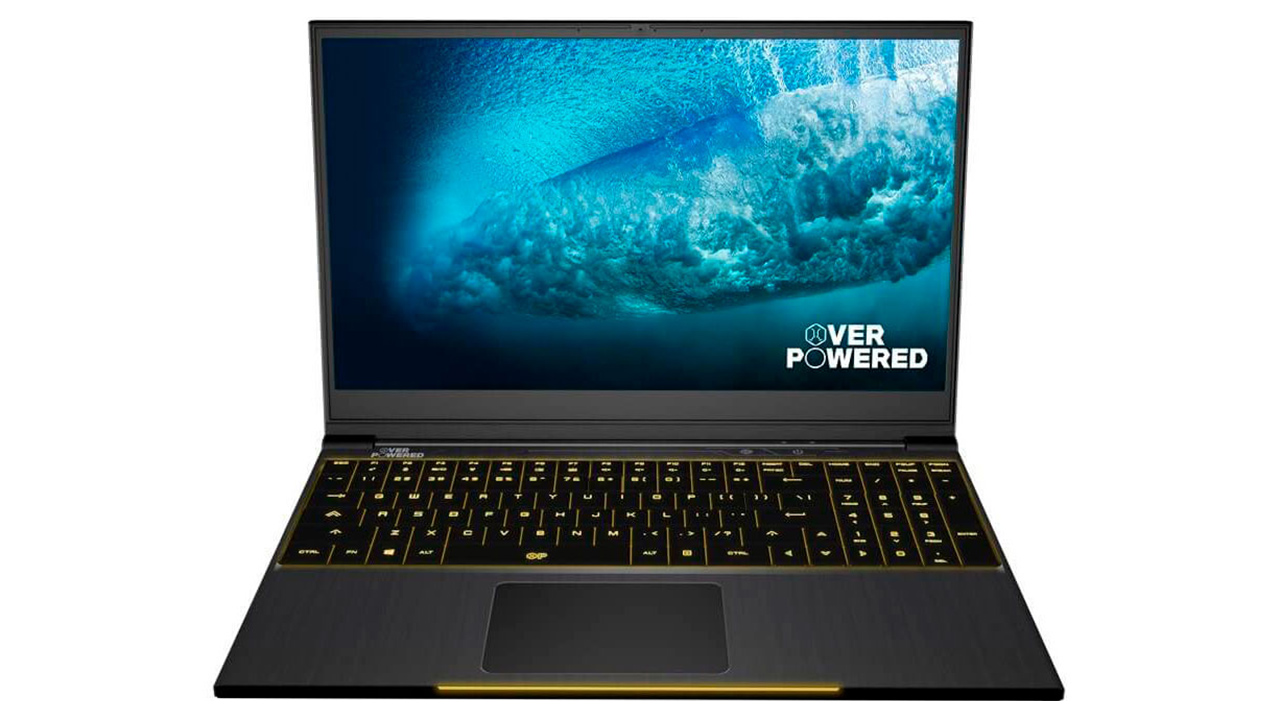 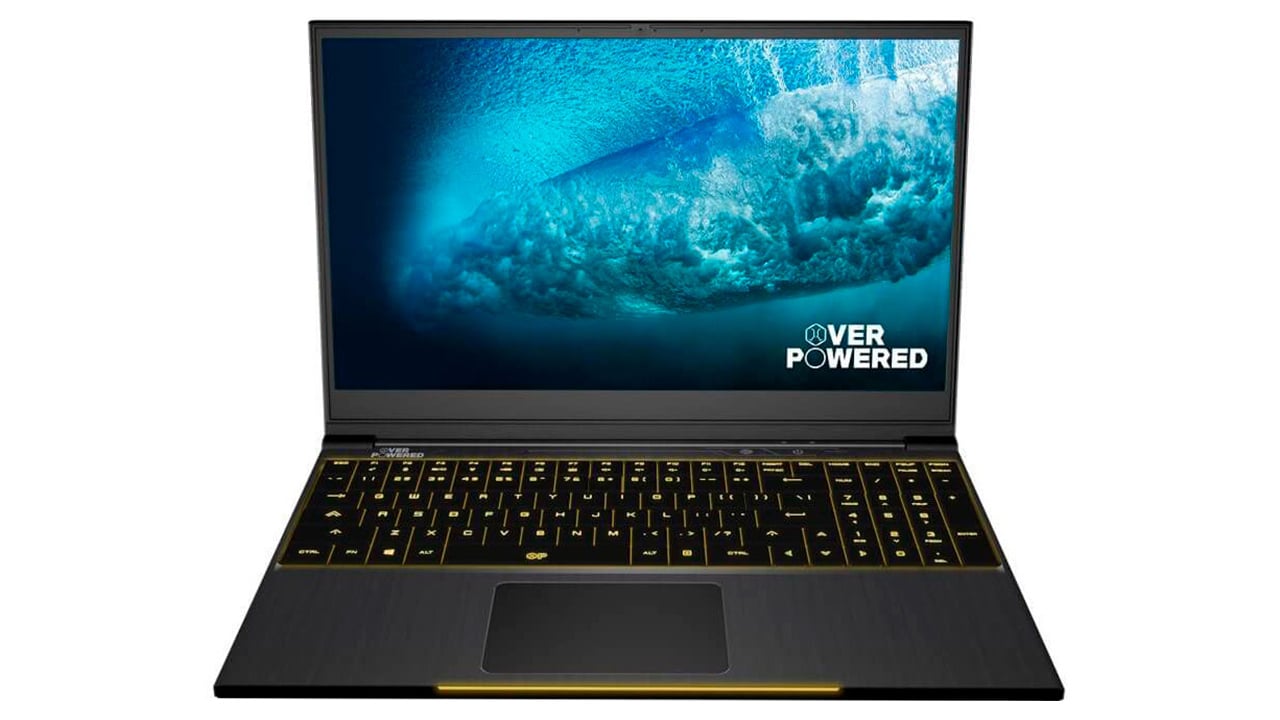 If you want a powerful laptop, there's a new brand in town... Walmart!

Going by the popularity of articles on laptops, it seems likely that the media industry may well be the last field in which of people can't do everything they need to do on a phone or tablet. Back in May, when we looked at 15-inch laptops of the type most often used for on-set and on-coffee-table work, the options ranged from Dell to Dell's Alienware range, to Asus's ROG series and, of course, the inevitable 15-inch Apple options. Machines built for gamers handle media work nicely. Now, though, there's a new option.

Let's be clear – this is rather like a supermarket launching a mobile phone network, in which case they subcontract the actual provision of that service to a more established player in that market. Tesco Mobile in the UK didn't put up any cell towers – they use O2's network. Similarly, anyone with enough seed money can find a manufacturer to put a laptop together with almost any specification imaginable. Such is almost certainly the case with Walmart's Overpowered series (catchy name, heh?) which includes both laptop and desktop machines. The OP range is targeted firmly at gamers, and thus likely to work as well for Resolve as they do for Counter-Strike: Global Offensive.

The hardware is respectable. The 8th generation of Intel's CPUs generally features increased core count and Walmart's 15” OP-LP2 laptop includes the sturdy i7-8750H, which is a six-core device at 2.1GHz. This compares well to the Asus GL502VM we concentrated on before, which is at a similar price but suffers the less capable quad-core i7-7700HQ. That price might have to change perhaps, given Walmart's effort. Both machines have the Nvidia GTX 1060 with 6GB of RAM and a combination of large spinning-disk storage, and 256GB of small, fast SSD. The Walmart machine has 2TB of disk storage over Asus's 1TB, but that's hardly a huge price differentiation in 2018. Both have 16GB of RAM.

At least one of the features of Walmart's machine might not seem important but is actually quite helpful. Modern gaming machines often run very fast displays, refreshing up to 144 times per second. That helps with fast-paced action games, where quick reactions and the player's reflexes are key, though it'd be easy to assume that it doesn't help with anything other than gaming. In fact, it's no bad thing: most laptops run their displays at 60fps with video playback simply doubling or tripling frames to make up the difference. Run a 25fps video file on a 60Hz display and some frames will be displayed for two updates, and some will be displayed for three. That 1/60s variation can create visible lumpiness in smooth motion. On a 144Hz display, the variation in frame timing is much smaller: some video frames will be displayed for five monitor updates and some for six, for a variation of only 1/144s in each frame. Thus, the display can emulate lower frame rates with more accuracy. A minor benefit, perhaps, but an interesting one. Walmart doesn't list the display's resolution, though it would be a poor show if it were below 1920 by 1080.

People buy higher-end machines for build quality, of course, and there's no way to tell how nicely made Walmart's laptops will be. Anyone needing reassurance on that point should probably look at an HP Spectre, Dell XPS or even a Macbook. Features such as more colour-accurate displays are more common at the high end, though the very best laptops may impose things like Nvidia Quadro graphics hardware which, while very capable, are expensive and often don't assist much with media work.

Still, if you happen to be in the USA and your offload machine leaks all of its blue smoke in the middle of a hectic day, fear not: Walmart has nearly five and a half thousand outlets of various types across the USA, though it's not clear how many of them will stock the OP line.