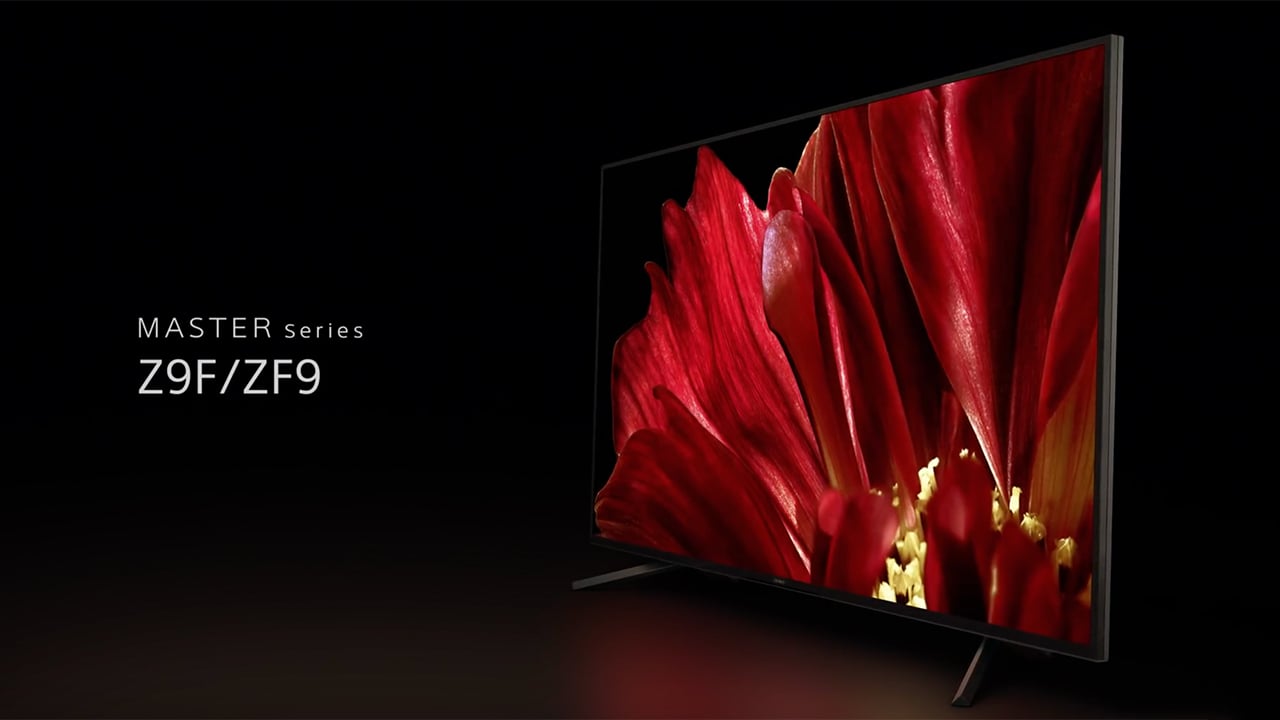 We learn as much about Sony as about its products at its IFA conference in Berlin.

We’re at Berlin’s IFA show. It’s a consumer-oriented exhibition but important for a professional audience because often the best technology appears in consumer products these days. At the very least professionals can look at the trends in consumer demand and focus their attention on creating content to satisfy them.

The Sony press conference at this show is impressive by any measure. There was a screen behind the presenters that was jaw-droopingly gorgeous. We weren’t told what it was (it was, I suspect, back projected, not a C-LED screen)) but the entire show was a textbook example of how to make a top-level presentation for journalists who would notice the slightest thing out of place.

Sony is still Sony. It’s worth saying that because being an iconic technology company in an era when paradigms are changing almost daily is a huge challenge. Just staying in business as your celebrated product lines are superseded by technologies that were unheard of just a generation ago is hard enough. Staying at the bleeding edge of the changes is almost miraculous.

One of the ways Sony manages to stay in sufficient health to keep innovating is through its insanely successful Playstation division, which is, I suspect, bigger than all the other parts of Sony. This gives enough breathing space to the entertainment and professional divisions to let them develop new and desirable products.

For all the slickness of the presentation, the senior executives at Sony had to labour through the usual rather leaden marketing-speak on the autocues. It’s not the presenters (the senior execs) fault, but it’s a lost opportunity to connect with the audience. It’s a shame because on this level, Apple does this so much better. It knows when to simply hold up a product and say “isn’t this gorgeous”.

But I could see the sense in a lot of what was said, even if the language in which it was couched made it seem vacuous at times.

Overall, Sony’s vision is “to become closer to users and creators”. And you can see why. As users’ habits and their choices change, it’s up to manufacturers to change with them. Since almost all consumer electronics today is about content, it means that if Sony stays closer to content creators too, then it has to be a good thing.

You can see more of my thoughts on the Sony press conference below, but meanwhile here’s a little about what was actually announced. 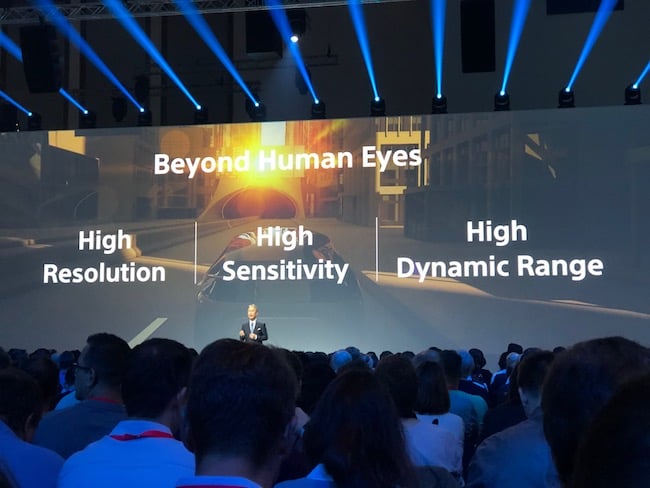 The Master Series is the top end of Sony’s TV range. Its a no-compromise line that Sony says is so good that the TVs “approach studio quality”. Does that mean they’re as good as professional monitors? It’s hard to say. They won’t have the same facilities, but there’s no reason why the picture shouldn’t be on the same level.

One example of the optimisation is that the Master Series TVs will come with Netflix Calibrated mode: they’re essentially optimised to Netflix’s ideal specification.

The new Xperia XS3 phone has an impressive OLED screen, AI in the UI, to try to predict your next move (I have mixed feelings about that but it could be very good), shoots 960 fps in full HD, and comes with Android Pie from day one.

Oh and in addition to TVs and phones, Sony now makes dogs. And very cute they are too. The new generation of Aibo robotic canines are a mechanical distillation of the word “adorable”. Someone, somewhere, has been studying dog behaviour in unbelievable detail. On a serious note, if a plastic dog full of electronics can seem cute, then there’s absolutely no doubt that fully fledged humanoid robots will be able to cajole, amuse or terrify us without limit in just a few years.