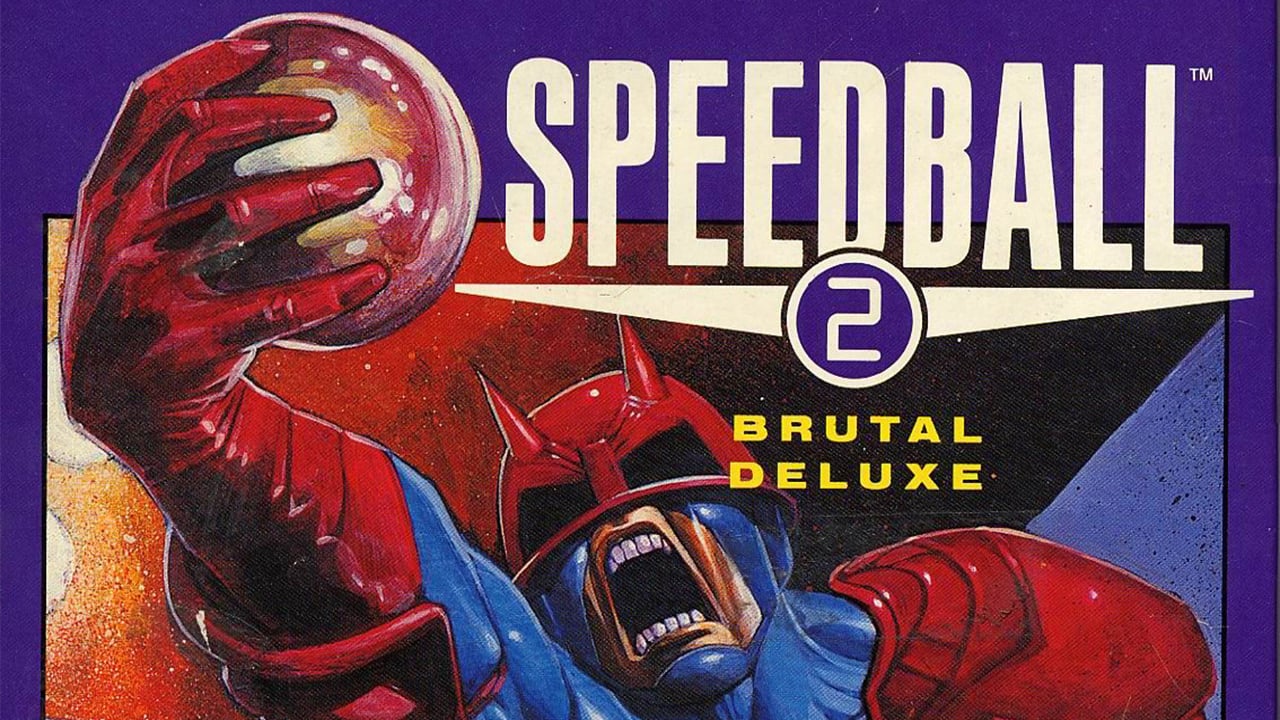 The iconic artwork of Speedball 2: Brutal Deluxe. In the future will we ever be able to boot up such classics again?

Whether for nostalgic reasons or for fun, old technology still often has a use. But once we lose the original equipment and all our VHS and gaming memories are left gathering dust, will it ever be possible to revive them using original hardware?

Digital electronics is now an old enough field that the many parts of it, despite having happened well within living memory, are starting to become unavailable. For some technologies, that hardly matters. Nobody's bemoaning the death of the copper chisels (yes, copper chisels) that were used to face off all the white marble on the Giza pyramids. But the existence of things like MAME, which allows people to play classic arcade games on home computers, makes it clear that there are some things we miss, whether it's due to nostalgia or historic interest or because, well, people still play chess because it's fun on its own merits, and has been since at least the middle ages.

VHS tape decks have not been made since Funai Electric finally threw in the towel in 2016. One day in not so many years, there will be no working ones left, at which point we'll have to rely on creative applications of After Effects if we need some really atrocious-looking video. The problem with this is that access to the world's archive of VHS tapes – of which there are a lot and which we'd like to be able to view – is dependent on mechanical systems that can't be affordably made outside the context of mass production.

One very good instance of this is the sound synthesis device from the famous Commodore 64, which could convincingly compete for the title of the world's most famous microchip. The MOS Technology 6581 (and, later, the revised 8580) was called SID, for Sound Interface Device. It was designed by Bob Yannes, the engineer who would go on to create the synthesiser manufacturer Ensoniq. Commodore had acquired MOS Technology in the 1970s and used the company's facilities to create a lot of custom hardware for its home computers of which the 6581 series was a prime example.

The SID chip makes noises which are, if nothing else, archetypal of early-1980s electronic music. It lent the C64, and several of its successors, sound capabilities which were highly advanced for the time. SID offered three monophonic voices (plus a noise channel) each capable of five waveforms, programmable multimode filtering, ring modulation, ADSR envelopes and other features typical of standalone analogue synthesisers. Particularly, SID synchronised the oscillators for the three voices, preventing them from drifting out of tune with each other. Reportedly, Yannes wasn't entirely satisfied with the final version and early Ensoniq devices are a more accurate reflection of his ambitions. The later 8580 SID featured improved noise performance and a few other improvements, though some clever undocumented tricks worked less well on the 8580 than on the 6581.

Regardless, the sound of SID remains popular to this day, to the extent that VST plug-ins emulating it (with varying degrees of accuracy) have been created. Literal plug-in devices containing a real SID have also been produced, particularly the HardSID cards, which existed in both ISA and PCI versions and, more recently, as a USB device, and the Elektron SIDStation, a standalone synth module. Modifications for original C64s to use a pair of SID chips, for expanded capability, have also been produced.

But all of this – particularly the Elektron product – have highlighted a problem. Only so many MOS 6581 and 8580 chips were ever made. That number is hard to determine with any accuracy, although various sources state that up to 17 million C64s, each with one SID, were sold and that it was possible to buy the chips new-old-stock, presumably from repair inventories, until the early 2000s. Having been popular and out of production for decades, they are now rare enough to be worth forging, and it's quite possible to find chips in a DIP28 package which might be anything but are marked as a SID.

As a result, most standalone SID devices are long out of production for want of chips. There have been several fairly successful attempts to create hardware emulations of SID, usually with digital signal processing on an FPGA. The question this provokes, though, is whether it's possible to set up a production line to simply make some more; this is exactly the sort of project that crowdfunding does well. For a microchip, SID is very famous, probably sufficiently well-regarded to make a Kickstarter work.

The problem is sheer practicality. SID is a mixed-signal semiconductor, dealing in both analogue and digital signals. The digital parts of it are well-understood and easy to emulate. The analogue parts of it are known but their performance – particularly the distortion profile and frequency response of the filters – is highly idiosyncratic, in ways controlled essentially by random factors in the rather primitive manufacturing processes of the time. To recreate a true SID – if any such thing exists – might require the recreation of the same manufacturing process. Crowdfunding the manufacturing of an arbitrary microchip is plausible. Crowdfunding essentially the recreation of a 1980s semiconductor foundry is probably not.

Similar problems attend modern recreations of a lot of analogue synthesisers and the whole situation stands as a perfect example of how complex modern technologies can become entirely inaccessible in a way that the Pharaoh's copper chisels haven't. So, if you happen to come across one of the several Commodore machines which shipped with a SID chip, be careful what you throw in the recycling bin. A working C64 goes for £150 on eBay, up to third of which is the value of the irreplaceable synthesiser.