If you could persuade camera makers to improve one feature, what would it be? 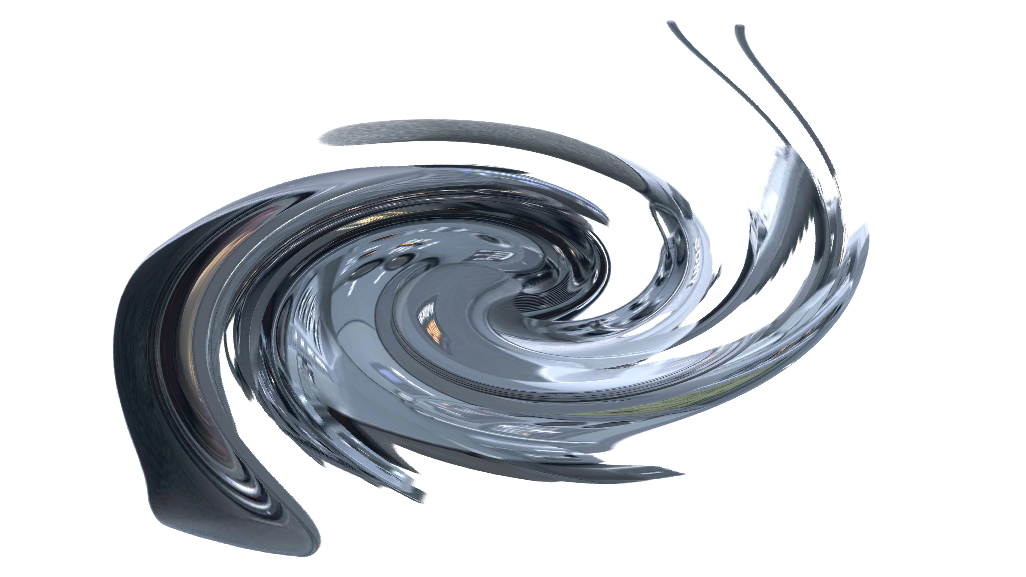 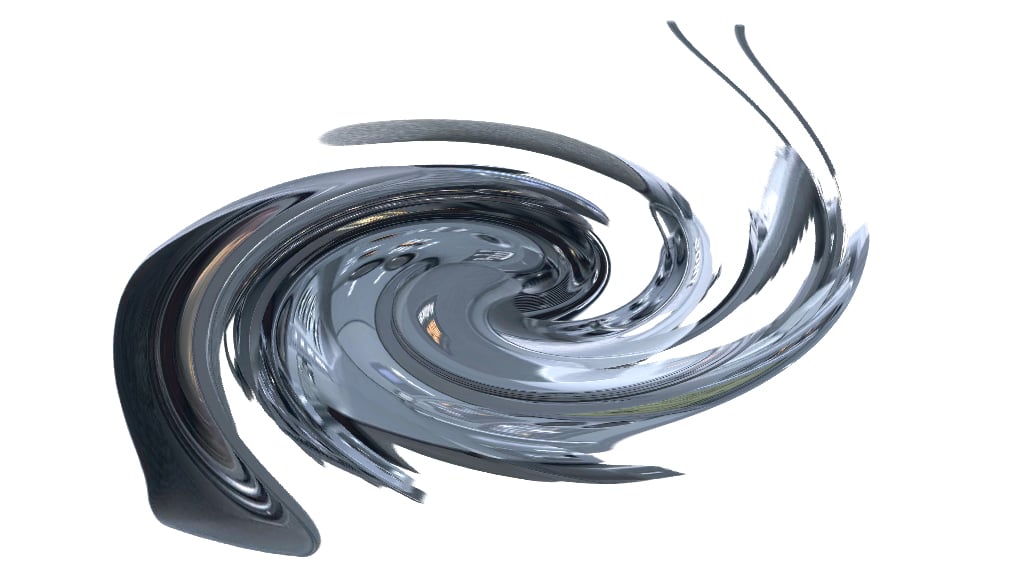 Sony HDCAM, with a twist

Camera science is pretty advanced now. What if camera manufacturers stopped trying to push resolution and spent some time instead improving other features?

This question hasn't completely come out of the blue. I've been thinking about this for a long time now. It seems to me that we've reached a stage where video cameras are largely "good enough". Now, please don't think for a minute that this is me admitting that I was wrong all along about ever higher resolutions: I'm not backing out of the notion that more resolution is pretty much always better.

But what I am saying is that with the current state of the art in cameras (mostly 4K, some 6K and a few 8K), there is at least a plausible argument for saying "what we have at the moment is so good, that it's going to be good enough for a while, so why don't we concentrate on other aspects of camera design that could do with improving?".

I've been noticing for a couple of years now that my cameras and kit are not going out of date as quickly as they used to. I have a Sony RX100 mirrorless compact camera, which is a mark one. It still takes very good still photos and great looking HD. The Mark V1 is out now, but you can still buy most of the previous versions online, new. My favourate camera, the Canon 1D C isn't on sale now, but it's a great buy second hand. It takes lovely stills and great looking 4K video (albeit in a fossillsed codec, MJPEG, but a highly compatible one).

With the current generation of new cameras, while there's always room for improvement, there's really very little to complain about. And it's while we're in what I imagine will be a gap between now and when some radically new paradigm for video aquisition comes along, I can't help feeling that it's a good time for camera designers and manufacturers to consolidate. In other words: spend the time making the cameras themselves into better tools. Better things to own. Better things to use.

I have my own ideas about this. But I'd love to hear yours. Apart from resolution, what would you like to see included in new camera designs that would make them significantly better?

Leave your thoughts in the comments, or send them to me, editor@redsharknews.com. If we get some great ideas, I'll put them into a new article.