Hold on to your hats! What just happened proves that technology is on an insane upward curve 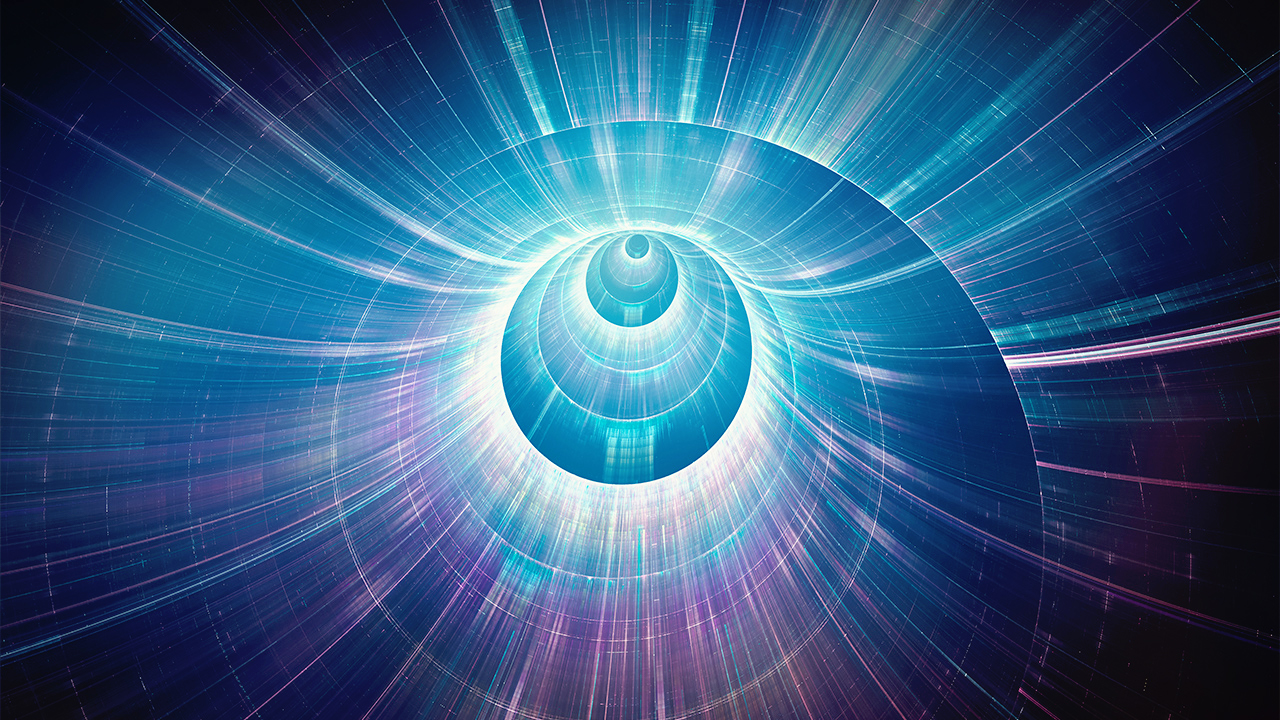 Technology can sometimes make huge advances in a very short time, and it often happens when we least expect it. Get ready, because we are about to make a warp leap, and it will affect almost everything we do.

We’re all pretty familiar with the idea that technology is growing exponentially. When you get an improvement in technology, it has a multiplying effect. And when you multiply things together, they grow very quickly. If you have several technologies doing this at one time, then you get extremely rapid growth.

It is beginning to look like we’re approaching a point where the curve is almost vertical from our viewpoint. What that means is that for a very small increment in time, we will see massive growth in technology. We’ve just seen an example of this, which I’ll talk about in a minute.

But first, it’s worth saying that this curve that we keep talking about isn’t curvy. It’s not smooth at all. In fact it’s kind-of random. All we know is that when you smooth it out, it actually is a curve. Just don’t zoom in too closely.

We’ve just published Leo Waldock’s piece on the new SD card standard. It’s a new agreement among storage manufacturers on a way to increase the potential capacity of SD cards. The maximum agreed capacity is 128 terabytes. That’s an eye-watering amount of storage.

I think this is important for several reasons. First, solid state storage is going to be available in bigger capacities than hard disks. Actually that’s been possible for some time if you talk about the amount of space that each storage medium takes up. How many SD (or Micro SD) cards can you fit into the space occupied by a 3.5 inch hard drive? I haven’t done the calculation, but it’s probably not far short of a hundred.

But in future, you’ll be able to store more on a fingernail sized SD card than you can on a single spinning drive, or even a stack of them. And then think about how much you could store with a pocket full of 128TB drives!

Just a quick reminder here that only about twelve years ago I was speculating in various columns that in the foreseeable future we might see a desktop computer with a WHOLE TERABYTE, and now we’re contemplating the possibility of 128 times this being shoved into your portable telephone.

So, let’s look at what this might mean, while keeping in mind that we don’t have 128 TB SD cards yet, only the possibility, although as Leo says, it is a real one.

8K storage will be no problem

First, there’s going to be no problem with storing even uncompressed 8K video on these cards. You’ll be able to record uncompressed 8K like it was HD. Although with a data rate of around 5GB per second, not even these new cards will be able to keep up. Compress it by a factor of ten, though (which is exactly what you can do with REDCODE, for example), and it starts to look feasible. And you’ll get ten times the amount of video stored too.

If you think that this amount of data will be unwieldy, you’re right but other fields of technology are catching up. 5G cellular technology will have a slow start but speeds of over 10 GB/S are possible. That’s a terabyte every couple of minutes, roughly. Not bad for a mobile technology.

But there’s a much, much bigger consequence of this abundance of solid state storage. It’s AI.

AI has nothing like the role in our lives that it’s going to have. But there’s a big bottleneck. Anyone who’s used Siri, or Alexa, or has shouted “`Hey, Google!” will know that the response is not always instant, and the slower your broadband, the longer it will take.

It’s like this because Siri and Alexa don’t live in your phone or your smart speaker. Their home is in the cloud. To make these personal voice assistants work, you need processing power and - storage: lots of it. The “intelligence” behind these characters is based on a huge amount of data: some of it is simply factual, like what time the chemist shop opens on a Saturday, but some of it is data that is used for making decisions.

It’s likely that computational imaging is going to play a very large part in our photographic future. It’s already an essential part of smartphone photography. Some people are even saying that the latest version of IOS (currently in Beta) might have improved the iPhone’s camera. We can’t prove whether this is true, but it’s at least possible that it is, because the iPhone uses computational imaging, and that can be improved with software updates.

Beyond that, the ability to store huge blocks of data - and access to it quickly - is going put AI in mobile devices into warp drive. Orders of magnitude more data could provide even more orders of magnitude of intelligence.

That means that our pictures - still and moving - will be improved, even with less-than-perfect optics. We’ll quickly move beyond that to being able to create and store 3D models instead of “flat” images. So we’ll be able to change the “position” of our cameras because we will carry a near perfect model of the environment in our devices. This will take work and innovation, but storage and speed are unlikely to be the bottlenecks now.

Most of all, this is an example of how things will take us by surprise in the future. We weren’t expecting to see this for a long time. (And - just to reiterate - the announcement doesn’t mean that 128 TB SD cards are available now - just that they are on the horizon). We didn’t see it coming.

Get used to that experience. It’s going to become the new norm.