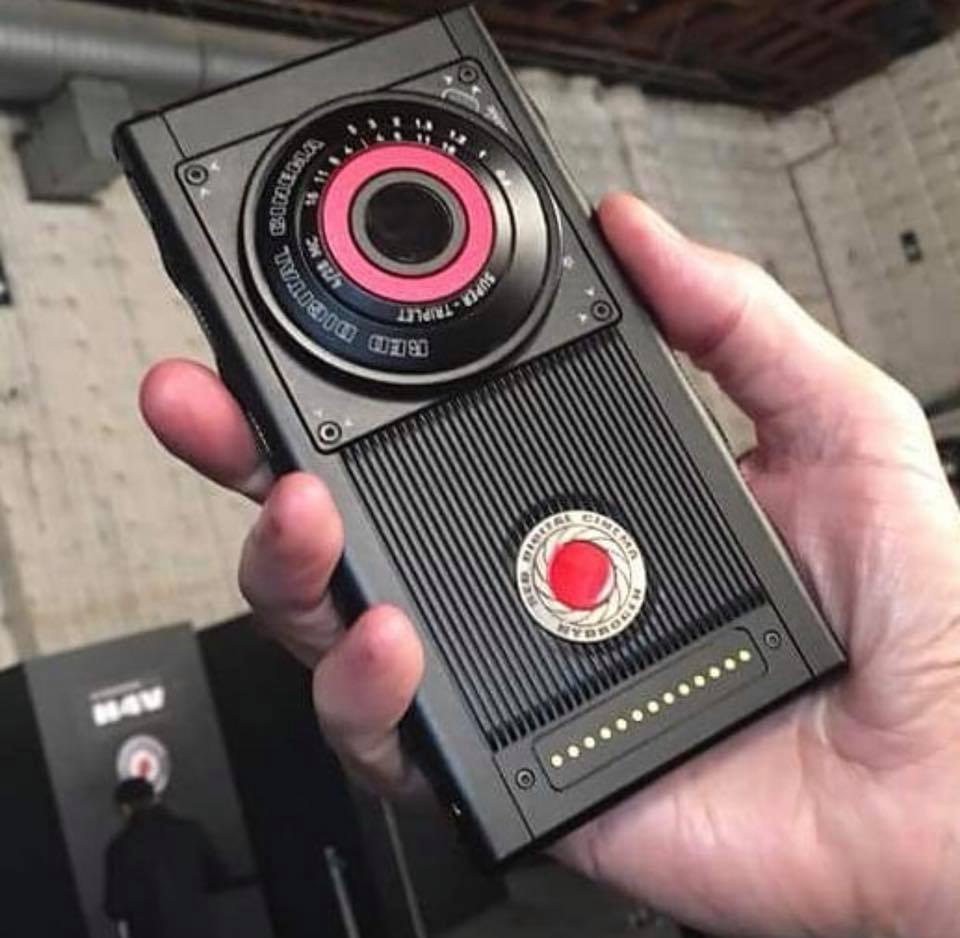 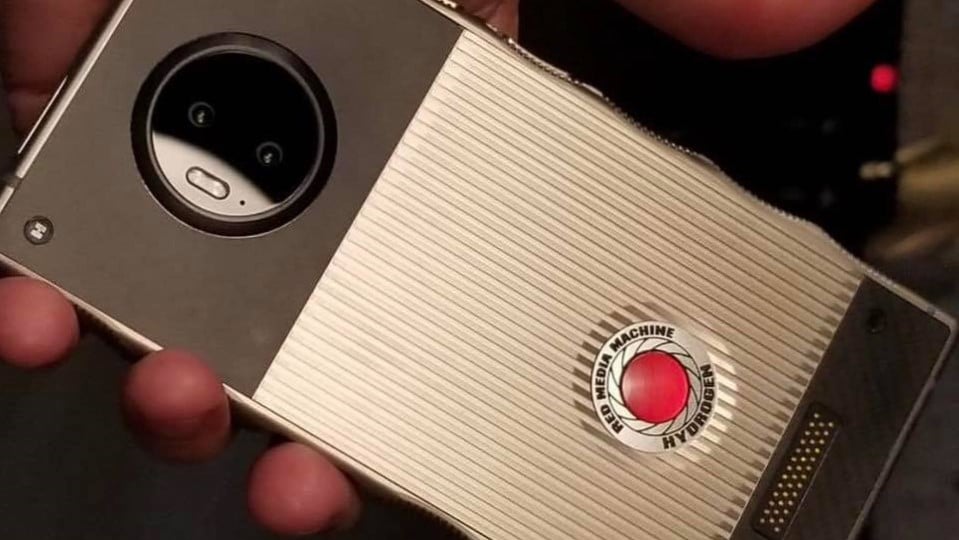 RED HYDROGEN ONE with standard cameras

The RED HYDROGEN One phone was shown to an invited audience of RED camera owners on May 19th. The press wasn't invited but we've heard reports that the phone is real, working, and impressive

This is a very quick update on the RED HYDROGEN One phone. You can read the background to this device here in another Redshark article.

The news today is that the phone is very real, definitely working, and has been confidently shown to a large number of existing RED customers. While this is obviously a "softer" audience than you would have seen at a press event, RED camera owners obviously know a bit about technology and image quality.

Visitors were explicitly banned from taking photos of the phone's "holographic" display, and this is understandable, because a 2D photo or video of a hologram is not a hologram. I think it's fair for Jim Jannard to say "you have to see this in person" or words to that effect.

While everyone is focusing on the existing prototypes or pre-production models, there's a bigger story here; a much bigger one. This is not about just one phone. It's about a system, or platform. This first phone is intended to be the basis for an ongoing ecosystem of modules, and the phone itself is only one module within that ecosystem. 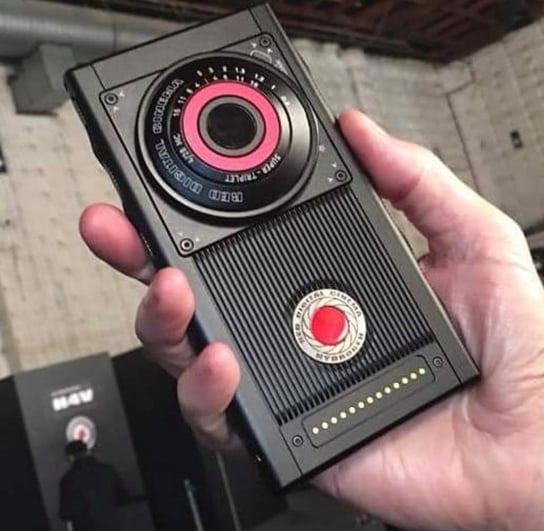 I've made analogies before with personal computers. The PC "standard" is still a thing, 37 years after the the arrival of the first IBM PC. It's changed, evolved, morphed and grown into something the original designers could not have dreamed about. It's thousands of times faster. It can host virtual recording studios and can edit 4K video in real time. The first PC could only bleep. (Read more from me about the idea of a phone as a mobile computing platform here)

So this is the true significance of the Hydrogen phone: it's the start of a mobile computing and media "platform". Jim Jannard arguably said exactly this yesterday during a speech captured by one of the visitors to the Hydrogen event and later made available on Facebook. He said "The HYDROGEN One is not an event - it's the beginning of a very long programme".

What this means and exactly where it will lead us is complete guesswork right now. But I believe the world is ready for a high performance modular computing and imaging platform. It's very, very hard to launch successful products in this space, but if anyone can do it, I suspect that RED can.