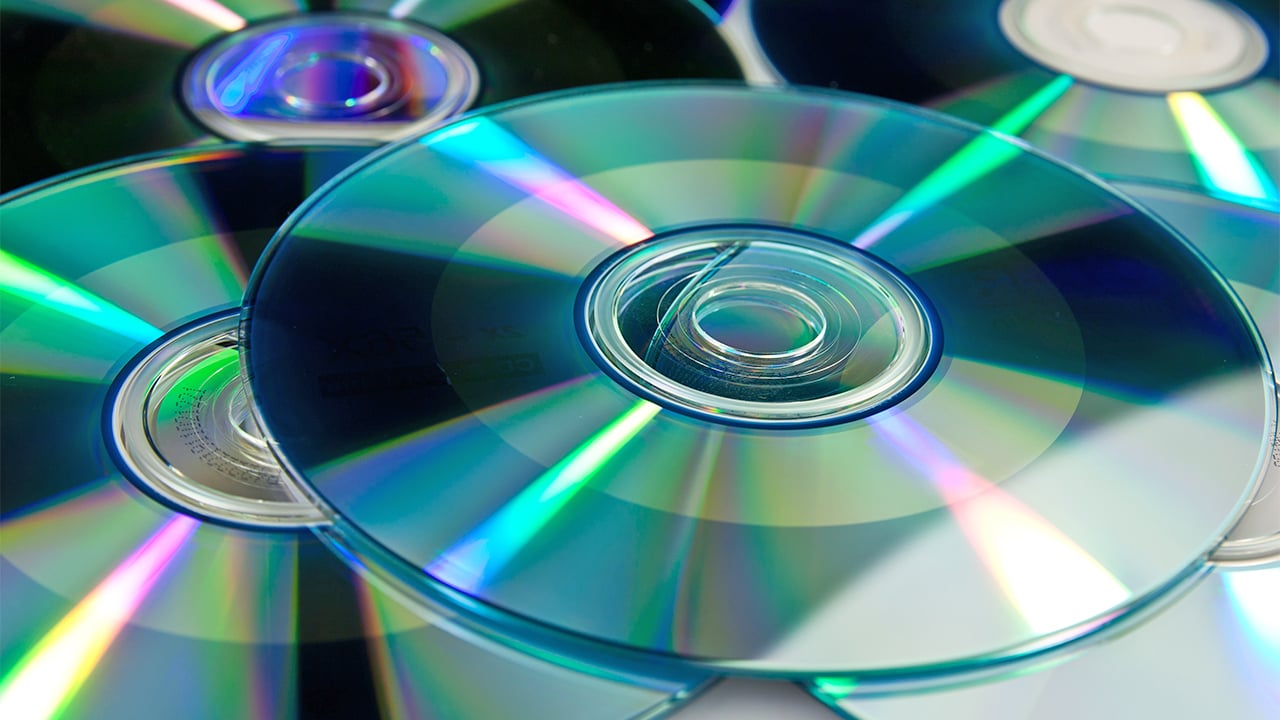 There's a difference between a technology headline that makes you want to read on, and one that is downright technically illiterate. And this one from The Guardian was a real clanger.

This is horrendous. Like many of us, I have a technical background. I know a bit about science, and if pushed, I can give a reasonable explanation of "Scientific Method". I like to think that I'm healthily skeptical, I don't believe everything I read.

And I've seen my fair share of pretty awful "scientific" headlines, often about "radiation" from smartphones (smartphones don't emit ionizing radiation at all) or homeopathy or whatever sort of woo is almost guaranteed to get a typically non-scientific audience hooked because they "read it somewhere".

The headline I've seen isn't going to endanger anyone's life, but the level of ignorance it implies is quite horrendous. (I want to say at this stage that I thought the article itself was good. I'm pretty sure that the headline was written by a sub editor who should have known better).

This was what I read this morning in the UK edition of The Guardian:

"Digital killed the CD. Will anyone mourn it?"

OK. Like crime in a multi-story car-park, this is wrong on so many levels. (Not my joke - it's comedian Tim Vine's).

So if CDs are digital, what is it - that's apparently digital too - that's killing it?

It's a number of things, including file-sharing, Recordable CDs, downloading and streaming.

Well, you can argue about the death of CDs. I don't believe it's true. Sure, streaming services have become the go-to daily way to listen to music: you can't beat the convenience.

But you certainly can beat the quality. Comparing the dynamic range of a vinyl record (around 72dB, depending how you define and measure it) with that of a CD (unambiguously 96dB) they're not even in the same league. Try getting a 20 kHz response from a record. And try playing one a hundred times and still get the same quality as when it was new.

Apart from the pricey uncompressed option from Tidal, all other streaming services are lossy and sound noticeably worse than a good CD. CD audio that's well recorded can be staggeringly good. By all means record audio with a 24 bit depth - it's helpful to have the additional headroom to accommodate unexpected peaks, but it's not necessary for listening. CD remains a very good format, if played back in the right way (which would include a very good digital to analogue converter).

There is a staggering amount of ignorance about these matters. While it's concerning in the relatively narrow field of audio, it's terrifying if you extrapolate it out into the wider world. If this level of comprehension exists across a wider field, then you have to wonder whether it's time to get off the planet.

For us, in our field, this type of misconception is widespread. In many ways, it's not surprising, and it's also highly forgivable, because those of us that do understand, don't as a whole do a very good job of explaining it. Nor is it necessarily easy. For example, many people think, quite understandably, that digital audio should sound the same, however it's being reproduced. But it's not. The method you employ to bring digital audio back into the analogue domain can have a huge effect on the sound, and good Analogue to Digital converters are essential.

For the future, I think we should all audit our use of the term "digital". It can get us into all sorts of trouble.