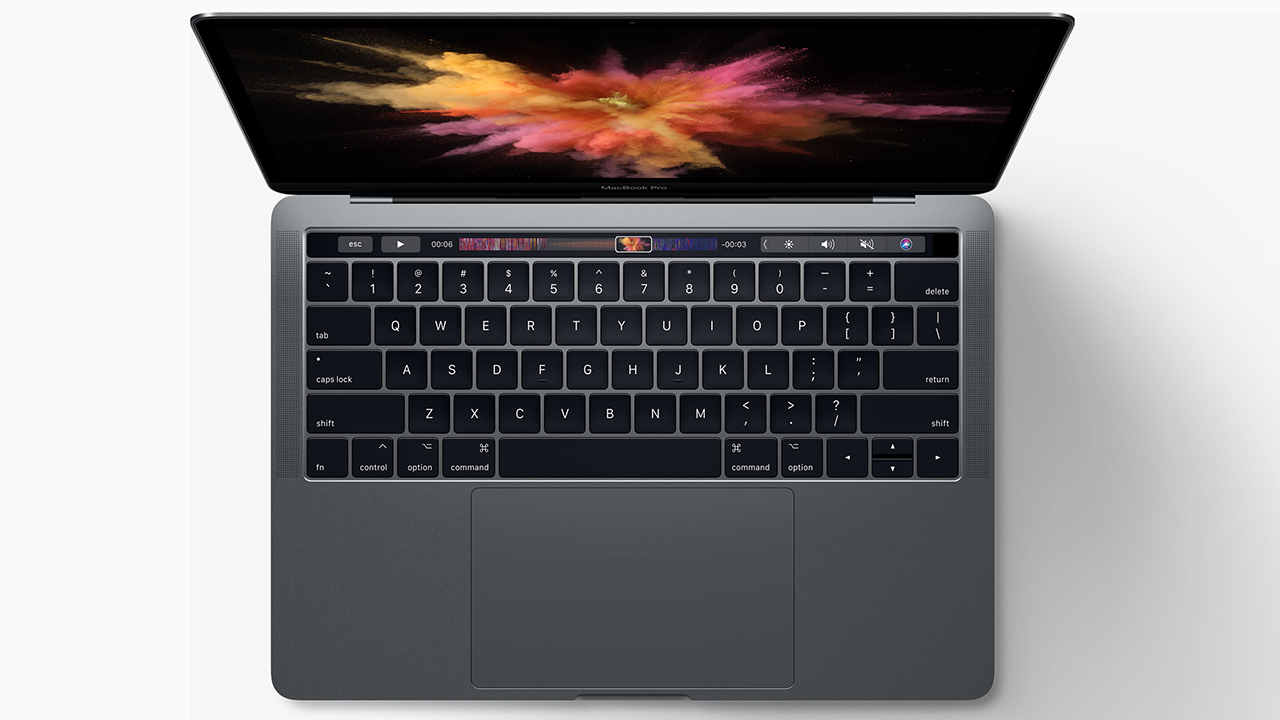 Does your computer define you?

Everybody has an opinion about the kind of gear that suits them best. Has the debate over peoples' choice of computer gone too far?

I find it fascinating to compare the performance of PCs vs Macs (and Linux boxes for that matter), but when it’s up to me, I usually prefer to use Macs. Here on RedShark, whenever we write about Macs we get a lot of comments, and the ratio of thoughtful, polite comments to blatant trolling is very good.

Not so in other forums on the Internet.

But even so, we do get occasional “you Mac users are idiots” or merely “Apple Fanboy” in the remarks following our articles.

Not so many that I feel I have to constantly defend myself and my choice of computing platform, but it has occurred to me that sometimes I think we Mac users come in for some unjustified criticism.

I can argue about technical points as long as you like, but ultimately I buy Macs because I like them. I like the design, the slimness and the vertical integration: perhaps the biggest plus that Apple has over its computers is that the hardware and software come from the same company. This has numerous advantages over a typical Windows system, where the software designers have probably never seen the combination of components in your laptop.

I have rarely found PC laptops that feel as good as a MacBook. I have never found a Windows laptop trackpad that feels as good as an Apple one.

Mostly, my Macs are fast enough. I have a MacBook 12” from a couple of years ago. It’s easily fast enough for anything I do that doesn’t involve a lot of real-time processing, although it’s perfectly capable of running a few music apps or Photoshop. I take this everywhere with me. It’s incredibly light and slim. It’s hard to imagine a better computer for my personal use.

I have a MacBook Pro 15” from 2013. It doesn’t seem to be any slower than when I first got it. It’s clearly not as fast as my colleague’s new MacBook Pro with a Touchbar, but I suspect it’s not too far behind.

And I have an 11” MacBook Air from 2011. With a new battery recently fitted, this is still a very capable machine. I currently use it to run DAWs and other music software. It’s not monstrously powerful but for a six-year-old computer, I have no complaints.

Finally - and this may surprise you - I have a desktop Windows PC that I now do my main work on. I’m not exactly sure what’s inside it, except that I asked for a “modern PC that's as fast as you can get for reasonable money”. And it is indeed fast, quiet and I believe it wasn’t particularly expensive. I use this with a 43” Phillips 4K computer monitor and find it absolutely phenomenally useful and productive.

I do have problems every day switching between my Mac and my PC. Simple things like keyboard shortcuts really slow me down. I can’t tell you how many times I’ve tried to cut-and-paste on my PC and found that I’ve used the wrong keys.

I like the design and feel of Macs. They work for me. I don’t feel any need to defend this, any more than someone who likes Audis has to defend his or her decision not to buy a Ford.

And this is the crux of it, I suppose. I know that Fords these days are very good cars: I’ve owned a few recently. And I know there are some good Windows laptops out there – very good indeed in some cases. But I reserve the right to just “like” Macs. And I don’t think knowing what you like makes you an “idiot”.