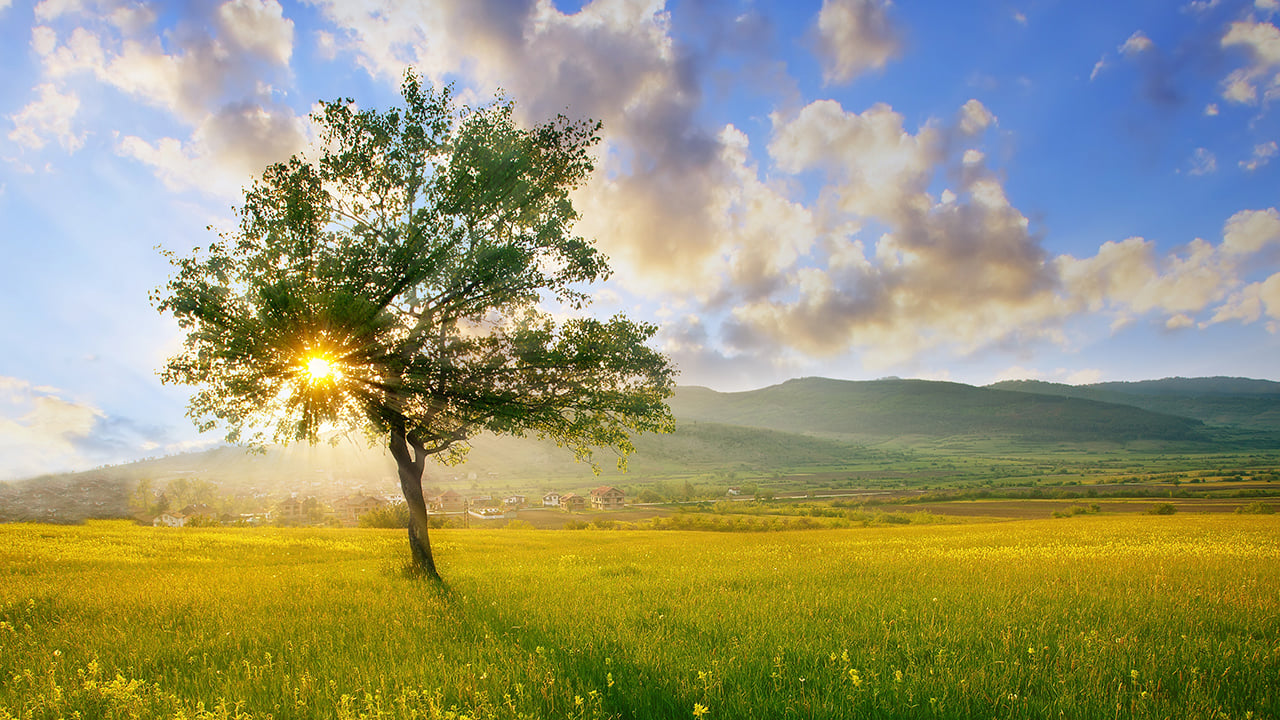 It never ceases to amaze us how quickly phone technology is progressing.

Modern phones are so photo and video-oriented that telephony is almost a sideshow compared to their computing and signal processing prowess.

Progress in this area doesn’t seem to be slowing down. While Moore’s law may, at last, be running out of steam, specialist chips (and specialist areas on systems-on-a-chip) seem to be proliferating and gaining in capability.

Just announced was Snapdragon’s 845 processor that includes an ISP (Image Signal Processor) capable of handling video at speeds and bit depths that wouldn’t disgrace a professional camera. How about 4K video capture at 60 fps at 10 bits - obviously ideal for HDR.

According to Ars Technica the 845 can also capture sixty 16-megapixel photos per second and there’s depth-sensing support - presumably for a second camera.

Specs like these wouldn’t look out of place on a professional camcorder. How is this possible in a consumer, mass-market product? It’s in the word “mass”. Now that video and photos are so intrinsic to phones and to our daily lives, it makes sense for the chip manufacturers to make powerful chips that make it all possible. They’ll sell millions of them.

Almost as if it’s fashionable, but in reality for very good reasons, the Snapdragon 845 also includes a certain amount of AI functionality that will work with existing AI frameworks to allow built-in and third-party app developers to sprinkle some AI magic on their creations. You can expect clever bokeh processing as well as effects like Apple’s “Studio Lighting”.

These Snapdragon chips will most likely show up in a wide range of phones, so this announcement is arguably as important as, say, a new iPhone or Samsung Galaxy, because it means that virtually any manufacturer’s phones will have these almost unbelievably good features.

But doesn’t all this depend on the availability of high-quality lenses and sensors? Yes, absolutely, but by the same logic of mass demand, incredibly capable camera modules are available for anyone to use with a chip like the Snapdragon 845. This is what allows even quite small smartphone manufacturers to compete with the big companies.

We can only wonder what the next generation of chips will bring.