Technology really is moving faster than you think 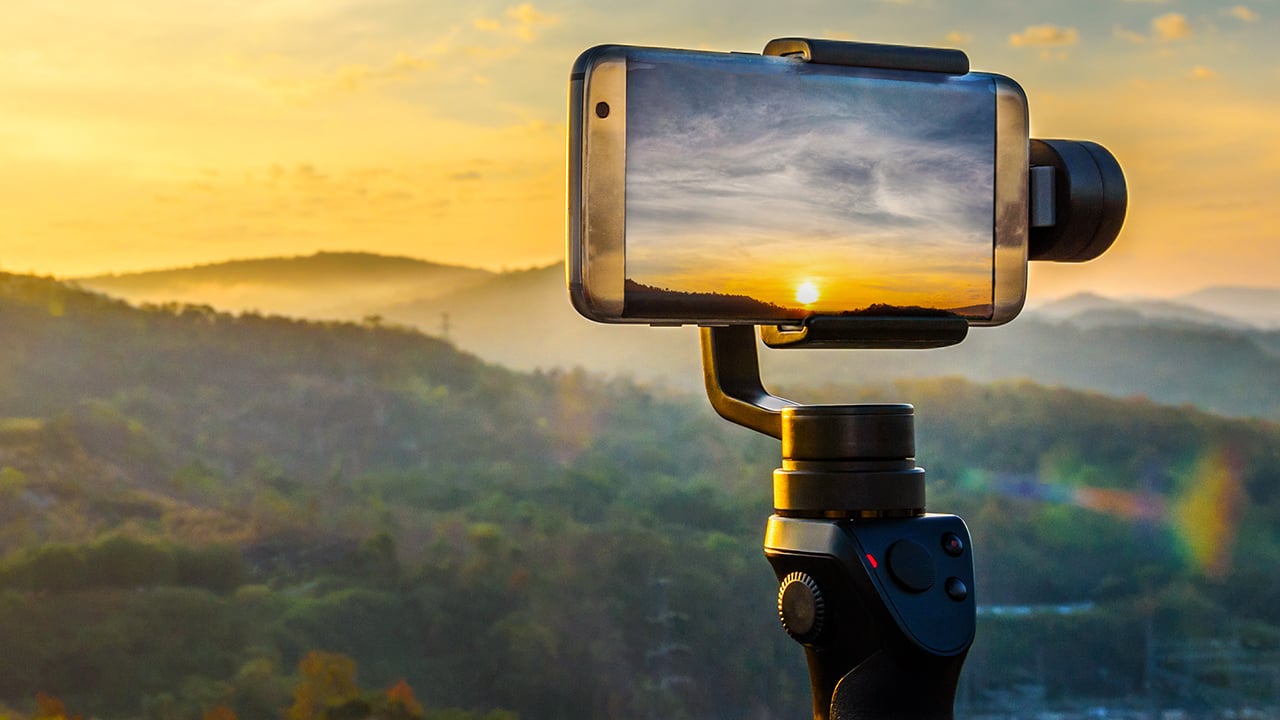 The smartphone is now an invaluable device, but where will it go next?

Software and other facets of technology are on the same exponential curve too.

We live in extraordinary times.

It’s an astonishing fact that the new iPhone X’s hardware is somewhere between 300 and 500 times more powerful than the original iPhone. It’s hard to be precise about this but I’ve based this estimate on what I’ve heard from Apple and what I have seen generally about what goes inside an iPhone these days.

That’s hard to take in. But perhaps even harder to get to grips with is that these estimates about hardware don’t tell the whole story. To get the complete picture, you also need to take into account software, bandwidth and connectivity, and storage. (The list is longer than this but let’s look at just these aspects for now).

First: software. In a decade, it seems likely to me that software, at the very least, has improved. I don’t have any figures or metrics on this but iPhone benchmarks are easy enough to find. What they show is that while the first iPhone was barely able to function (in today’s terms: back then it was remarkable), today - incredibly - it is approaching the sort of power that you find in laptops: even MacBook Pros.

The better the hardware, the more sophisticated the software it will be able to support. But the software hasn’t just got better because of a faster or more powerful platform to run it on, it’s got better because it’s got better. It would be inconceivable if the iPhone’s software hadn’t improved very significantly in a decade, and of course it has. What started as a very cut-down version of OS X (Now MacOS) has branched and blossomed into a powerful operating system in its own right that is now the basis of not only iPhones but iPods (remember those?), iPads and Apple TV. The biggest improvements are visible on iPads because of their bigger displays and their ability to be used more like fully functional computers, but most of it is under the hood on iPhones too.

But it’s not just the innumerable improvements in the OS. It’s in the applications that come with the phone (and which you can buy from the app store). Look at the latest camera software - it takes the camera very close to being the only device you need unless you’re shooting strictly professionally. The combination of hardware and software on the latest iPhones can do things that we could only have dreamed about even a year ago, such as its “portrait” mode. In this mode, the iPhone will take a picture, process the information from the two cameras, and automatically blur the background. Even better, it will “imagine” what the photo would have looked like if it had been shot with studio-quality lighting. How does it do this? We haven’t been told exactly. But it does look like the new AI chip in the phone uses what it has learned about faces and lighting and virtually out of thin air, paints a new picture that is - to say the least- a hypothetical one, but nevertheless a credible one.

I'm talking in very basic and - you could say - obvious terms here. It's almost impossible to think that software hasn't advanced enormously in the last decade, nor that it will in the next one.

Which leaves us with a rather vague calculation but one which is only going to move in the direction of even more progress than we at first thought. So let's go back to our original postulation that the iPhone X's hardware is between three hundred and five hundred times more powerful than the first iPhone, ten years ago. So what happens when we factor in software improvements as well? It's hard to say, and I don't know how you measure it. But that doesn't change the inevitability that software will have got a lot better. Let's say ten times. I suspect it's much more than that.

Which means that the current iPhone is between 3,000 and 5,000 times more powerful than the first one. It may be more. It probably is. And this is even without taking into account cloud processing or the sort of distributed and combined computing power that would be available if a large number of phones were connected together in a peer-to-peer mesh network.

So what's going to happen in the next ten years? Good luck with predicting that one.

(By the way, when I talk about iPhones, it's because I've got one. The same, I would think, applies to Android phones too. Huawei, in particular, is determined to put powerful AI in its phones.)