Intel officially announces Core i9 - up to 18 cores 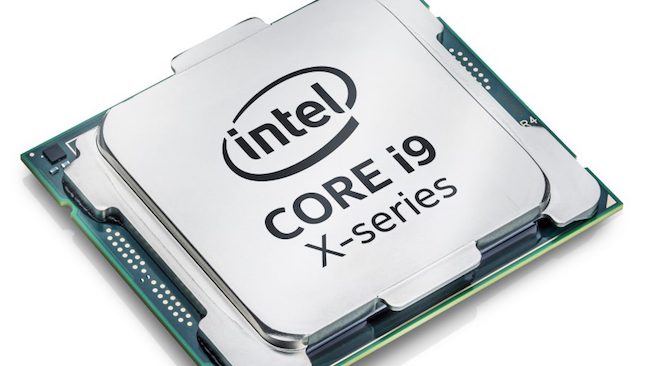 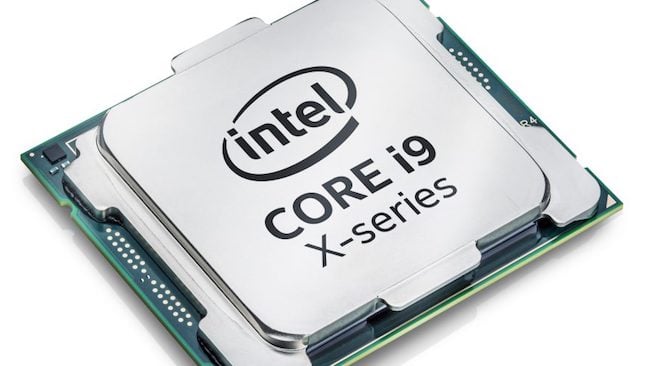 Intel has responded to the growing threat posed by AMD’s Threadripper with the official unveiling of its next-gen Core i9 at Computex, which it confirms range from 4 to 18 cores.

Anyone quoting increases in compute power is familiar with Moore’s Law - the observation made by Intel co-founder Gordon Moore in the sixties that processing performance would double each year. Well, Moore’s Law is bust. Physics dictates that it's simply impossible to cram any more transistors, even nano-sized ones, onto a piece of silicon so alternative ways to get more computing power have to be found, These include working harder to improve the design of chips and making chips specialised to accelerate particular crucial algorithms.

Wall was speaking to RedShark News in Cannes last week and it’s his job to forecast the future. What’s more Wall used to work at Intel where he was mentored by former Intel Chairman Andy Grove.

It should come as no surprise then that Intel is debuting a Core X-series of chips which includes its first teraflop desktop CPUs, a prime example of just how much raw compute these processors can handle.

Intel is also putting the new Core i9 chips inside desktop PCs for advanced gaming, VR and other data-heavy content creation applications.

At the top of the lineup is the Core i9 Extreme Edition processor – lauded as the first consumer desktop CPU with 18 cores and 36 threads, all of which looks set to debut at a $1999 pricepoint.

According to Gregory Bryant, the vice president and general manager of Intel's Client Computing Group "this is by far the most extreme desktop processor ever introduced."

More than just offering extra cores, Intel is also unveiling the new x299 chipset "for even more I/O and overclocking capabilities", and it is updating Turbo Boost Max Technology 3.0, which will now identify the two top performing cores and direct critical workloads to those cores for a big jump in single - or multithreaded - performance.

The possibilities with this type of performance are endless. It means fast image rendering, video encoding, audio production and real-time preview – all running in parallel so in theory you spend less time waiting and more time creating. Gamers can play an esport, while also streaming, recording and encoding their gameplay, and sharing on social media. Bryant thinks they will be doing this surrounded by multiple screens "for a 12K experience with up to four discrete graphics cards."

Intel was one of the first major international brands to seize on esports. The Intel Extreme Masters is one of the sports major tournaments. More recently it has helped launch a vsports contest, The Unspoken VR Tournament.