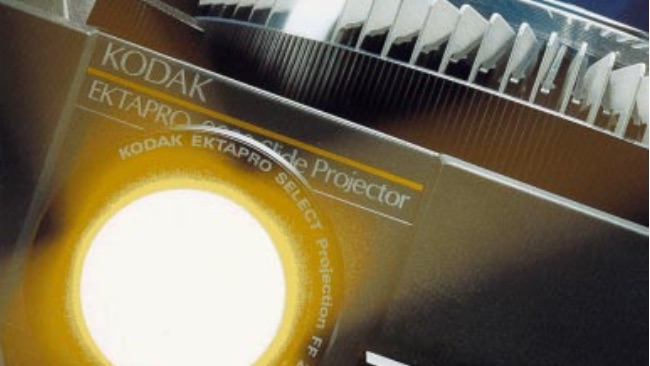 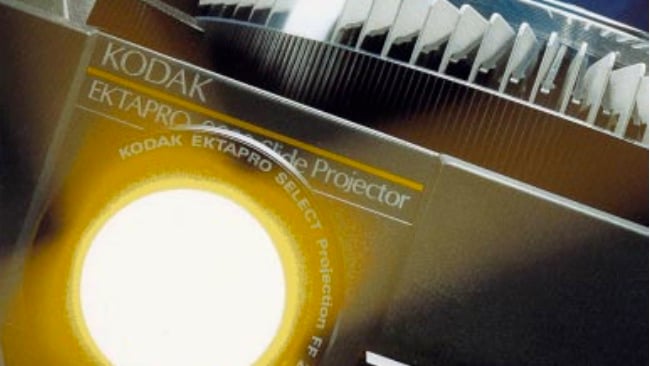 This is one of those images that will be mystery to anyone under 35 or so...

Viewing a collection of 35mm slides from the late 50s and early 60s reminded me of how good today’s cameras have to be — and one way in which they will never be as good.

I felt pretty helpless. It was a simple enough request: “Can we get these slides onto your computer”? My partner was putting together a book of memories for her sister who has a significant birthday coming up.

Like most families, I guess, we have boxes of transparencies going back 60 years and more. And like most Baby Boomers, we have clear and fond memories of sitting around a projector in the living room for a slide show. Slides are a wonderful medium because you have to project them, so you get very big, sharp, colourful pictures. They looked good at the time, and they still look good today.

Astonishingly good in fact. We found this out later, but first, we had to work out how to project them and how to get them onto a computer.

My first attempt wasn’t as bad as you’d expect it to be from the flaky methodology. I wanted to be able to get results straight away, without having to buy any equipment. So I rested a slide on the bottom edge of my MacBook 12in’s screen and drew a white rectangle in Pixelmator the size and shape of the slide’s image. Then I pointed my Sony RX10 at the screen and zoomed in as much as I could.

This did deliver a result. Although the slide didn’t fill the image, it was big enough to be able to crop it and enlarge it. It didn’t look too bad but simply wasn’t good enough. I’m not convinced that the spectrum of the LED backlight was entirely helpful in this situation.

Anyway, this clearly wasn’t the way forward. It was fiddly and hard to get repeatable results.

So we invested £35 in a proper slide projector from eBay (a Rank Aldis 2000) which arrived a few days later. I was confidently expecting to have to change the bulb (sorry: projectors have “Lamps”) but it worked fine as did the rather loud fan, essential to stop the bulb melting the transparency.

There was rather a lot of dust on the internal optics but we cleaned most of it away and then projected the pictures on a grey wall in our kitchen. White would have been better, but in the dark, the grey looked bright white in the projector’s beam and the rest of the colours were rich and warm.

So much so that I was really rather surprised at how good the pictures were. There was no sign of fading or discolouration. They were sharp too. Even if we did have to refocus for every slide. 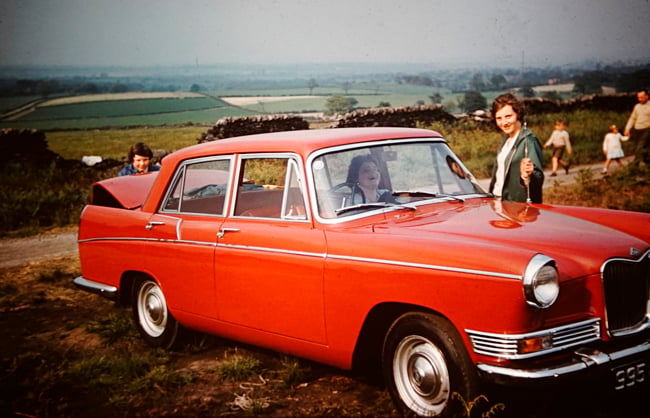 From projector to digital

I set up a Sony A7R Mk II with a Sony FE PZ 28-135 F4 G OSS lens-wide angle to mid-telephoto zoom on a tripod just behind and on the same vertical axis as the projector. I left everything on auto but set the self-timer to two seconds, to avoid any vibration when taking the picture.

This is obviously not the best method but probably about as good as you can get without a dedicated slide scanner. We looked at buying one of those but the only ones available for sensible money were limited to roughly 1080 resolution.

The slides required minimal processing. I fixed the levels and curves, but this was only to optimise. We applied a tiny bit of sharpening and of course removed the more egregious hairs and specs of dust. I wish all images that come in to RedShark were this good.

I was extremely pleased with the results, despite the ramshackle approach to capturing the images, and of course the Sony A7S is a great camera for this because it’s happy with almost any lighting conditions and I had an ultra-sharp lens.

What really struck me was that there was something quite unique about this era. The largely mechanical and electrical technology was highly evolved and yet consumer products — cameras and cars (there weren’t any smartphones or computers) — exuded simplicity. You could repair a car with a wrench. There was simply nothing about the slide projector that couldn’t be fixed almost instantly with a simple tool kit. No software, no firmware, no WiFi or Bluetooth. 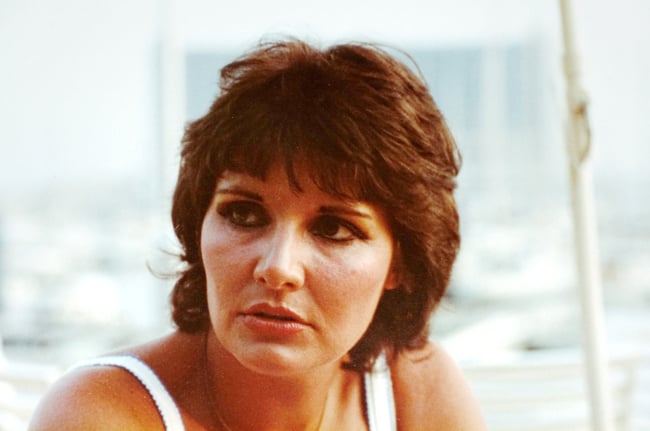 And yet the pictures were wonderful. For a digital camera to be this good, it has to contain millions, if not billions, of transistors. A digital camera is an inordinately complicated machine.

I’m not going through a hipster moment here. I still believe that a good digital audio recording is way better than anything that goes via vinyl (although I enjoy the “sense of occasion” when you listen to a record). I have no doubt that modern high-end digital cameras are better than almost any type of film camera.

But sometimes I long for a simple world that doesn’t depend on economic growth and an ever more precarious spiral of technological development. I suppose it’s a natural “let’s get back to nature” instinct, like wanting to live in a log cabin beside a lake.

And at the risk of sounding dangerously like someone who’s prone to dropping £5000 on a new stylus for their turntable, I do think there was something about those slides that digital photography couldn’t capture. In fact, I know what it was.

It was that they’re still here, almost as good as new, 60 years later. And I’m not sure that we can say that with any confidence at all about any of our digital pictures or films.