Is Apple really going to replace macOS with iOS? 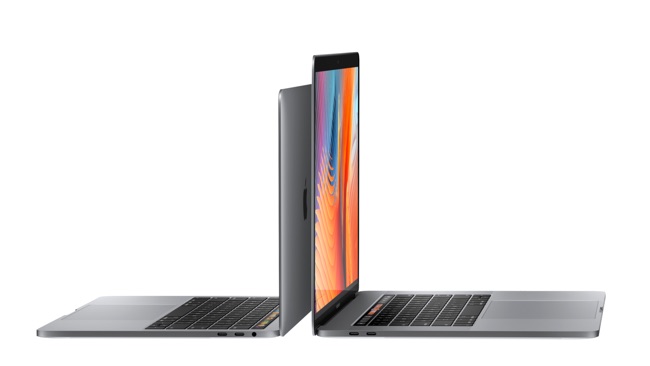 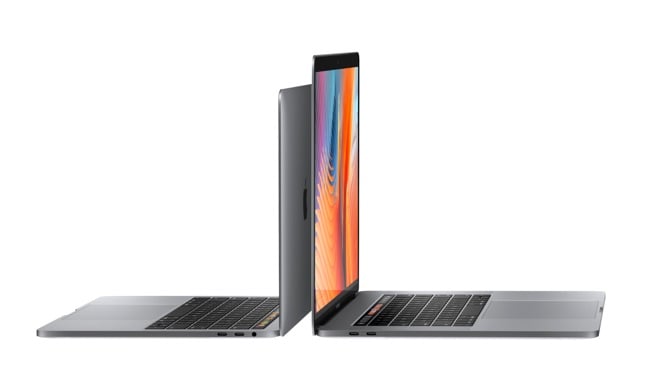 Are the two Apple OSs going to merge?

Basically, no. We’re always hearing gossip about the possibility that Apple’s going to replace macOS (until recently called OS X) with iOS, the operating system that powers Apple’s iPads, iPods and iPhones. But they won't and here's why.

Whether you think this is likely or not probably depends on what you use your Mac laptops and desktops for. It also matters whether you’re a pro user or not.

Before we dive into the details, such as they are, let’s look first at how this speculation might have started in the first place.

We’ve heard that Apple has “merged” their macOS and iOS teams. You can see why this might lead to rumours about a combined operating system but there’s no real justification to think this because the “merger” could mean any of several things.

For example, it might mean that all software teams work in the same location, as opposed to being spread all over the Apple campus. It might mean they’ve “merged” in the sense that Apple’s overall software strategy (sensibly) now takes account of both operating systems.

And perhaps they’ve “merged” because we now live in a computing environment that includes all our computers and all our devices. With ever-faster interconnections, it makes sense to look at the way we use computers holistically.

What’s the difference between the two operating systems? You only have to look at either of them for a few seconds to spot the Apple family resemblance. But, beyond that, things get a bit less distinct.

When Steve Jobs announced the first iPhone nearly ten years ago, he said that the new device “runs OS X”. That may well have been true in a very wide sense. If iOS (it wasn’t called that then) is a version of OS X, it’s a distant cousin rather than a twin. There are, necessarily, some very big differences. Two of them stand out for me.

First, iOS is a touchscreen operating system. That might sound obvious but the sort of optimisation you need to build into an OS for fingertip operation runs deep. The whole UI has to react differently. Have you ever tried using an application that wasn’t designed for touch on a touchscreen? It’s an awful experience. Nothing works properly. This — although to a much lesser extent these days — is what Windows users on tablets have battled with for a long time.

With touch, if you get the user interface right it works beautifully. If you get it even slightly wrong, it’s dreadful to use.

macOS is built on a Unix (BSD) foundation. While it’s extensively modified and has been the subject of continuous evolution, what it does inherit from its Unix background is stability and security. It also has command-line access. Developers like it because of all these properties.

With macOS, you can see all your files. You can manage them. You can browse them. You can import and export them. In contrast, iOS is completely locked down. There’s no file manager. Getting files in and out of your apps is awkward and inconsistent.

And that’s OK if you’re a typical tablet user. Keeping people away from files — especially system files — is a good thing for stability and security. Tablets and phones are best if they don’t go wrong. They’re largely consumer devices and it’s quite understandable that Apple would not want to allow users to mess up their devices because they accidentally deleted a system file.

I don’t think there’s any intrinsic reason why professional apps shouldn’t be written for iOS — and plenty have been. Some music production and photo editing apps are really powerful.

But as a professional content creator, you soon come up against the problem of file input and output. Unless you’re prepared to adapt the way you work and even use workarounds like email and Dropbox to exchange your files, then you’re going to be stuck.

Don’t get me wrong: some apps that I’ve seen running on the big iPad Pro are incredibly impressive. But unless gestures are a detailed part of an app’s UI, it’s always going to be easier with a keyboard and a mouse (and perhaps a Touch Bar!). Even text editing is harder in iOS. Without a mouse or trackpad, you have to position the insertion point cursor with your fingers. With big fingers like mine, it’s hard enough to select an individual paragraph, never mind single letters or punctuation marks.

Let’s look at the reasons why Apple might want to combine the two operating systems. It might be that Apple wants to stop having to rely on other manufacturers for its processor chips: specifically Intel. Apple has done this with its iOS devices. The Cupertino company already makes its own processor chips, and these have become relatively powerful. Easily enough to support low to mid-end laptops. If this seems surprising, don’t forget that phones and tablets can have display resolutions that exceed those of desktop monitors. These need a lot of processing to refresh all those pixels, and, mostly, it’s not a problem for the current generation of technology.

I can see why Apple might want to use these self-made chips in ultra-thin laptops. They’re very small and use much less power than the Intel chips. So why wouldn’t Apple just do this?

Remember that macOS needs an Intel chipset to run on. Changing to ARM would require either a massive effort not only by Apple but by its software partners as well. You can’t just select “recompile for ARM” in a menu and expect Photoshop to work on the new platform.

It’s happened before — when Apple migrated from IBM PowerPC chips to Intel. And it all went remarkably well. But it’s hard to imagine that there would be an appetite for another change like that from the software developers.

Much of this comes down to a matter of definition. If a laptop is to run iOS and be powered by Apple chips (say an A11 — a possible future chip) — and it would necessarily have a touchscreen, then what’s the difference between that computer and an iPad with a keyboard attached?

Another way of putting this would be to say that MacBooks and Apple desktop computers are almost defined by the operating system that they use. It almost doesn’t make sense for them to be running anything other than macOS.