What Apple’s planning next with the iPad 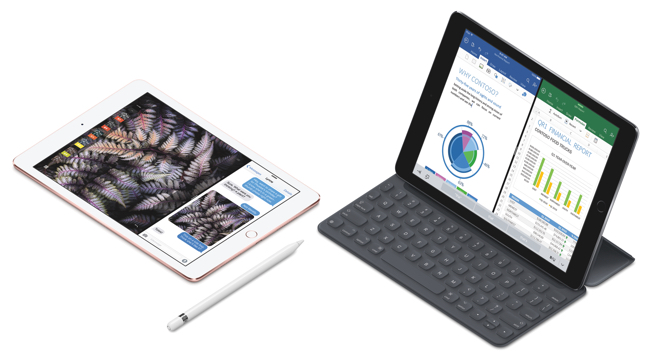 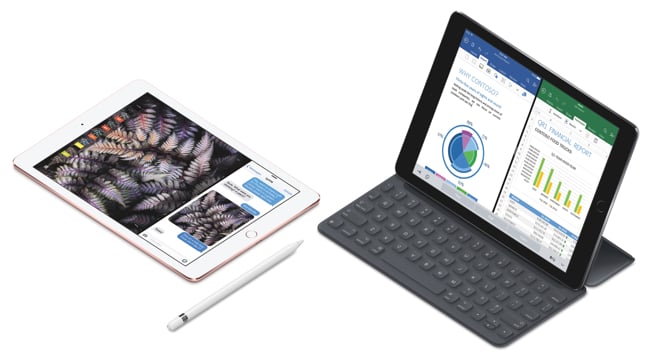 An expanded range next year?

After months of iPhone 7 gossip, the iPad rumour mill has suddenly kicked into high gear with noted Apple analyst Ming-Chi Kuo detailing his thoughts on a new iPad line-up. And Tim Cook has been discussing AR.

Apple analyst Ming-Chi Kuo at KGI Securities has a bit of a reputation as a soothsayer when it comes to Apple, boasting the sorts of connections not so much into Cupertino but into the giant manufacturing plants supporting its output that enables him to second guess what the company is about to do with what is considered to be open of the best accuracy rates in the business.

In short, he writes, people listen, and with his latest note to investors having been obtained by various websites (AppleInsider and MacRumours in the vanguard) he is detailing what he sees as the future of the iPad.

The headline basically is ‘Nothing new now, but three new models for 2017’.

No mention of the iPad Mini, though to be honest no-one would really be surprised if its 7.9in screen was being supplanted by people with the 5.5in iPhone Plus models and it was on its way into the history books.

The iPad Pros will probably be based round the A10X processor, with the new lower cost pad defaulting to the A9X.

That’s not the end of the iPad story though, for he also expects the proper iPad revolution to arrive sometime in 2018

“We believe iPad will follow in the footsteps of the iPhone by adopting AMOLED panel in 2018F at the earliest. If Apple can truly tap the potential of a flexible AMOLED panel, we believe the new iPad model will offer new selling points through radical form factor design and user behaviour changes, which could benefit shipments.”

In the meantime, shipments will remain largely unbenefitted and sales will continue their gradual decline as part of the overall reshaping of the tablet market.

All of which is something that Tim Cook now has to address and, after five years in the chair vacated by Steve Jobs, something that he very much has to do without recourse to the notes left by his illustrious predecessor any more.

Those interested in the minutiae are directed to the extremely long but also very interesting interview he’s just given the Washington Post. Spoiler: he says nothing about the Apple Car nor indeed spills any other significant beans, but he does offer the following very interesting soundbite about augmented reality.

“I think AR is extremely interesting and sort of a core technology. So, yes, it’s something we’re doing a lot of things on behind that curtain that we talked about.

“We’ve always viewed that people love surprises. We don’t have enough anymore in our lives,” he also says, so don’t expect too much information too soon. But a flexible iPad? That we would rather like to see.