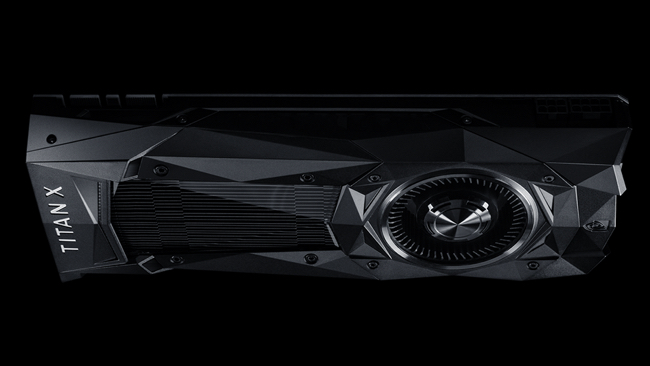 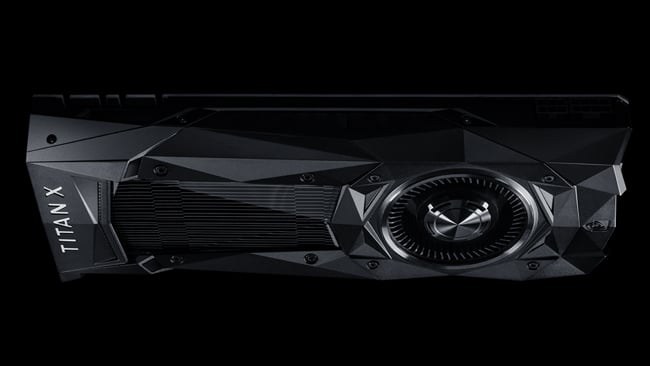 11 teraflops, 12GB GDDR5X, around $1,200...Craig Marshall on Nvidia’s latest Pascal-generation graphic card which even the company itself suggests boasts ‘an irresponsible amount of power’.

We recently wrote about the release of Nvidia's latest Pascal generation GeForce GTX 1080 GPU and posed the question whether the availability of such high performance graphics processing at such a reasonable price point made the case for using high performance PCs over the often go to Mac Pro platform when assembling a professional edit and grade suite for film and television post production.

Based on our readers comments, most seemed to agree that Mac hardware was currently seriously lacking when compared with the alternatives and many suggested that Apple had morphed from a high-end video hardware/software provider into a 'smart phone' company. Now that the GTX 1080 with 8 Gigabytes of GDDR5X high speed video RAM is shipping in both the 'Reference' models from Nvidia as well as high performance and overclocked 'gaming' editions from third party suppliers, some readers have suggest that Nvidia would release a Ti edition with even more video RAM and additional CUDA cores, but the big news this month from Nvidia has been the announcement not of the 1080Ti but the stunning 2016 Titan X edition featuring 12 Gigabytes of RAM and a staggering 3584 CUDA cores in a double slot package rumoured to cost around $1200 or some 160% more than the current GTX 1080 reference design.

Okay, so what does this mean in the real world? Well, if you're a Gamer, smooth realtime 4K at 60fps will probably be a reality, but if you run popular GPU accelerated video post-production software such as DaVinci Resolve, and Intel's recently released 10 core i7 CPU mated with say, 64GB of fast RAM in an X99 motherboard along with two or three SSDs 'striped' together under Win 10 64bit OS with just one Titan X GPU plugged in beside your Decklink card, you should be able to work realtime with 60P and faster 4K RAW footage as well as de-beyering RED R3D material.

Assuming you have more than the entry level 16 PCI lanes available, the addition of a second and third Titan X may prove a diminishing return, as it seems from my research that the most 'bang for buck' will be with a single Titan X. Nvidia has not been previously known to allow third party hardware suppliers such as Strix, Gigabyte or Asus access to the Titan platform, but here’s hoping as these ‘tweaked’ third party versions of the Reference design usually show massive performance increases over the stock design.