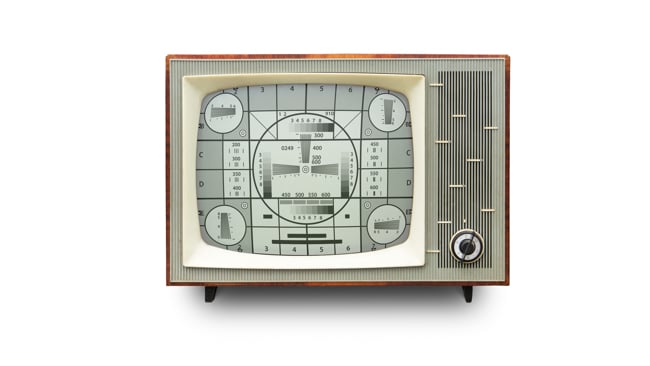 Should companies release new cameras every year? Or should they release cameras with longer lifespans at higher cost?

Recently, I've been hearing people say something that, taken out of context, makes no sense at all. Some people have said to me that manufacturers are being irresponsible for bringing out so many new products.

Now, on the face of it, this seems churlish to say the least. We all like new stuff and, when that new stuff is cleverer and more powerful than the old stuff, you'd think it would be bordering on insane to criticise it.

But the reality is much more nuanced than that.

Sometimes, I let my enthusiasm for new products run away with itself, because my job is writing for a website and not making films for clients. If I had to invest in my own equipment for my business, I would probably take a different view.

In fact, I'm torn over this. I do sometimes wonder if we need new iPhones and tablets every year now. It's not that technology has stopped improving, but that in many areas, it is now more than good enough.

For the first time since I've had a mobile phone, I'm considering not upgrading this time, because my current phone, an iPhone 6 plus, is easily good enough. It has a full HD screen, is fast and – of course – works as a phone. It also takes full HD movies and very nice photos: so good, in fact, that I've almost completely stopped taking a proper camera with me when I go away.

For me to upgrade to a new (and, of course, expensive) phone, it would have to be remarkably better than the one I have already.

I can understand how camera buyers feel when they invest in some new kit and, then at the next major trade show, there's a new model that obsoletes theirs.

But I must admit that I see it differently than this.

I have a Sony camera, an RX10 Mk I, that I have had for around two years. I use it mainly for what it was designed for: taking still photographs, but it is a capable Full HD camera, too.

We've seen several iterations of it since then, with the Mk II supporting 4K and the Mk III sporting a much wider zoom range.

But the point is that this process doesn't stop the previous models working just as well. I bought the camera because for my needs it represented a good combination of performance and value. It still does. If I were buying it now, I would probably cheerfully buy the latest model, although that isn't necessarily the case.

Looking at the RX10s sibling product, the RX100, there are now no less than four versions available, from the Mk 1 to the Mk 1V. They're all good cameras and now available at very different prices. If you want to buy a cheap compact camera that's arguably not cutting edge, but still very good indeed, you can pick up the Mk 1, new, for around a third of the price of the MK 1V. I know this, because I've just bought one.

A friend of mine buys video cameras that are slightly older, but which, for their price, give phenomenal performance. He pays something like £1,300 for them secondhand, as opposed to £5,500 new. Because of this pricing, he's able to have three of them, for multi-camera shoots. And the pictures are very good.

I've heard people say that clients expect the latest and best equipment. I actually suspect that that is rarely true. How often do you have a client who knows exactly what model of camera you're using? Have you ever had a contract where it specified specifically which camera you should use?

As I've said recently in RedShark, I think we may be entering a period where the furious race to bring out a new camera every tradeshow is a thing of the past. There's no need for it. Everyone benefits from this.

Manufacturers can spend pure R&D time solving hard problems, instead of bringing out new models all the time. Customers can feel more secure in their investments knowing that they will be supported longer.

And if this does happen and become habitual, then will it maybe be OK to charge slightly more for new products, which will then be better supported and have a longer lifespan?