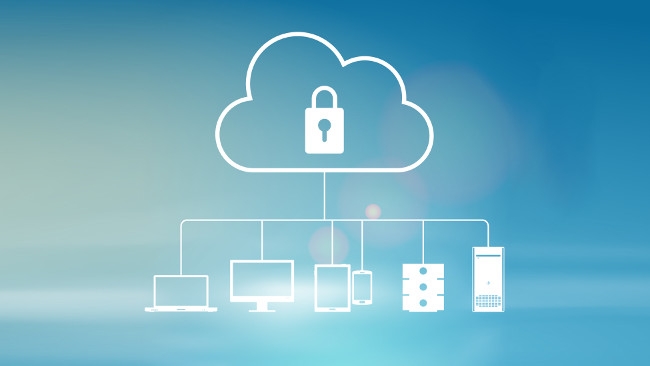 We unpack a loaded press release from Dell that points to the company's future. By Leo Waldock.

Dell has sent out a press release with an intriguing title that raises more questions than it answers. Here's the headline:

Read a few lines into the text and you'll find this section:

"As part of this solution, Dell also announced the availability of a new post-boot BIOS verification solution for Dell commercial PCs, which allows customers to ensure their device remains free from malware during the boot process. The post-boot BIOS verification solution will be integrated on Dell commercial PCs with the purchase of the Dell Data Protection Endpoint Security Suite Enterprise license.

"The new BIOS verification functionality uses a secure cloud environment to compare and test an individual BIOS image against the official measurements held in the Dell BIOS lab. By conducting this test in an off-device environment, users can be assured that the post-boot image is not compromised as the testing takes place in a secure cloud platform and not on a potentially infected device. The verification helps extend security throughout the entire device life cycle and provides greater visibility for administrators wanting to stop malicious BIOS attacks.

"The BIOS verification feature will initially be available on Dell's range of commercial PCs with a 6th Generation Intel chipset, which includes the widely applauded portfolio of Latitude PCs that were recently announced at CES, as well as select Dell Precision, OptiPlex, and XPS PCs and Dell Venue Pro tablets. With this functionality, Dell strengthens its ability to provide the most secure commercial PCs in the industry today with best-in-class endpoint security solutions from the Dell Data Protection suite, including comprehensive encryption, advanced authentication and leading-edge malware protection from a single source – and now also BIOS verification."

I must confess that I was thrown by the wording. BIOS (Basic Input Out System) is a combination of hardware and software that gets your tablet, laptop or PC running before it loads the Operating System. POST (Power On Self Test) is the first stage of switch-on, so POST-boot kind-of makes sense to me. That isn't what Dell meant. They were using post in the sense that "after your PC has started, we check the BIOS."

The emphasis here is on software and services, rather than the hardware, and once you have that clear, the various pieces fall into place.

Dell is working with a partner called Cylance who takes a big picture view of security. Forget about scanning individual PCs for viruses in the traditional way; Cylance is all about the cloud. When software, services and data are stored on the cloud, you need to protect every point of connection with "Cylance technology using artificial intelligence and machine learning to proactively prevent advanced persistent threats and malware."

One such vector of attack is the BIOS in your PC or laptop. If the BIOS is corrupted, the security software on the computer will very likely fail to spot the problem. It's similar to householders taking a tour around the outside of the house while the intruder is actually camped in their basement – they are looking in the wrong place.

The software that delivers the BIOS security scan is called Dell Data Protection Encryption Enterprise Edition (you have to phone for a price) and it is clear the customer is Enterprise, rather than the man in the street.

Why the emphasis on the cloud and security as a service? A few months back, Dell bought EMC and VMware for US$67 billion, which is considerably more than Michael Dell paid when he bought the Dell computer company in 2013 for US$25 billion.

Dell's future isn't laptops 'starting at £299'; it is cloud services and software, so it makes perfect sense to charge customers for security services that will keep the cloud snowy white and free of malware.

Here's a link to the full Press Release.