Making sense of sensors: Part 1 of 2 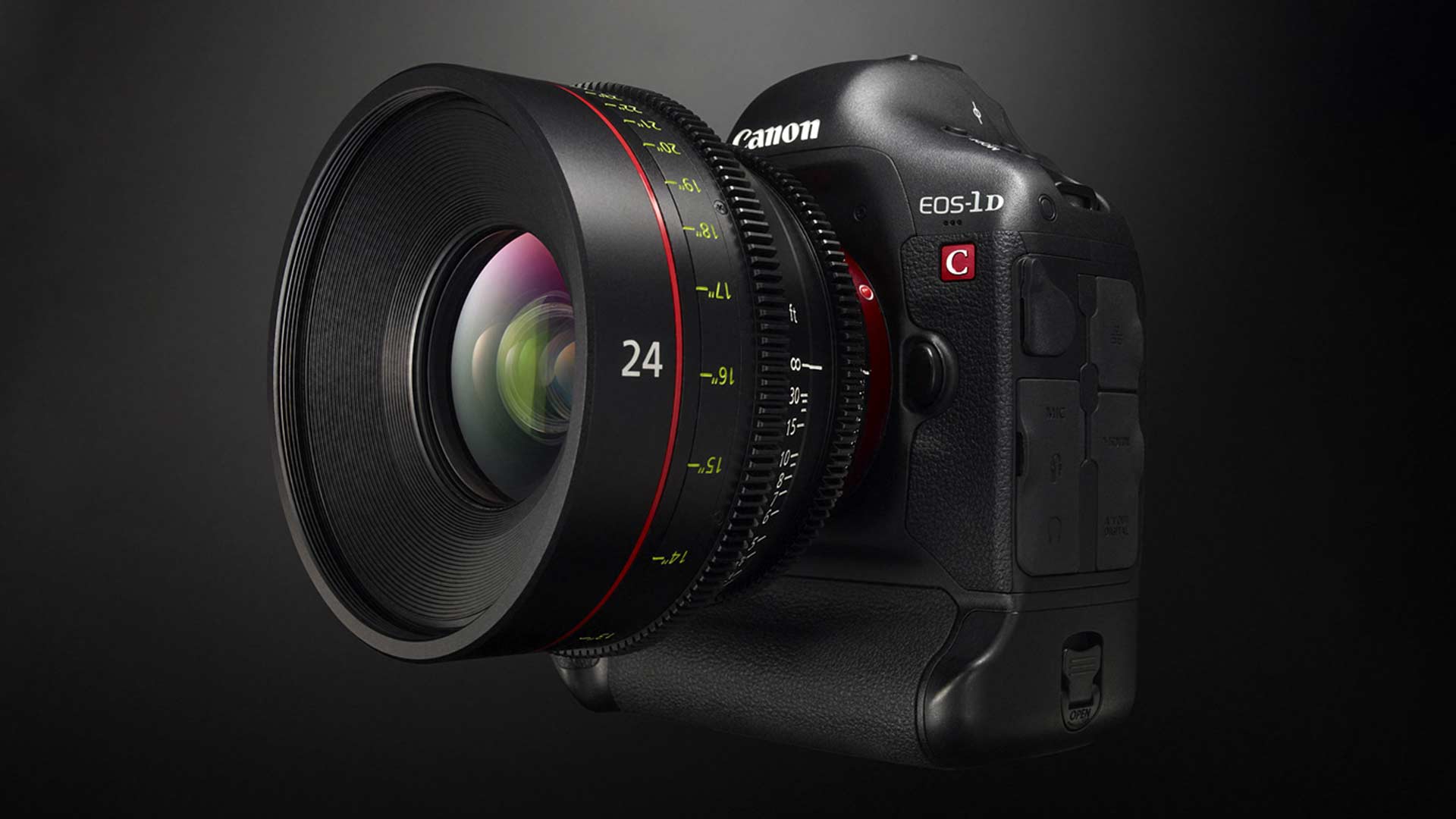 RedShark Replay: Film always used to be the main thing that determined how a photograph looked. Now, it's the sensor. So camera manufacturers have taken on a huge extra responsibility!

With Red's announcement (at the time of original publication in 2012) of its new 6K-wide sensor and the Sony F55 with its interesting globally-shuttered arrangement, there's been a lot to talk about in sensor technology recently. We've remarked as well that the move away from film has greatly enfranchised camera manufacturers with responsibility for the light-sensitive components of the design. With this in mind, it might be benificial to investigate some of the principles that govern how sensors work, and how that relates to what appears in the camera brochures.

Humanity currently only has access to a few practical techniques for recording moving images, and just three of those (photochemical film, vidicon-type cathode ray imaging tubes, and silicon photovoltaic devices) have ever been widely used for film and TV imaging. With tube cameras long since unknown outside niche applications and film now carefully re-reading the writing on the wall, we're down to one. Both CMOS and CCD sensors use the same underlying physics, and while the science of the photovoltaic effect is outside the scope of this article, we can safely think of either type of sensor as a large grid of very tiny solar panels, the charge on each of which can be measured and used to form an image.

Properly, a CCD is the mechanism by which information is read out of a sensor; the actual photosensitive elements are separate, although in a practical device this distinction is slight. Electronically, a CCD is a shift register, with values rippling through it stage by stage (pixel by pixel, in an image sensor). This behaviour is used to transfer the charge on the photosites of each column, line by line, to output electronics which amplify the tiny signals gathered by the photosites.

In a common CMOS sensor (or more properly, an active pixel sensor that is manufactured using the CMOS process) each photosite has its own amplifier, which greatly reduces noise because the tiny photosite charges for each column need not be routed through a single, remote amplifier. The CMOS manufacturing process itself makes it possible to include other electronics on the same physical device  – effectively all of them have the analog-to-digital conversion onboard, further reducing noise and making it possible to read out areas of the sensor individually, spreading the load of high frame rate photography and making tricks like selectable sensor windowing practical.

There are subtleties. The simple row-by-row readout of most CMOS sensors is what gives us the undesirable rolling-shutter effect that even very high-end cameras, if only very slightly. A mechanical shutter can completely obviate the problem by physically masking the sensor during readout, which is a technique that was absolutely necessary for some varieties of CCD. Anyone who's seen a Viper start up will recognise the vertical smearing as the mechanical shutter gets into synchronisation; this is simply a matter of the CCD being read out, shuffling the rows of pixels down line by line, while light is still falling on it, which creates an effect both technically analogous and visually similar to a 35mm film camera with a poorly-synchronised shutter.

Applying a global electronic shutter adds significantly to the complexity of the design – one extra transistor per photosite, and that's up to 12 million transistors which need to all work properly on a modern sensor. Even then, since as we've seen all silicon semiconductors are light-sensitive, these shuttering transistors are also light-sensitive, and may achieve only a 2000:1 blanking effectiveness. While that may sound like a lot, bear in mind that a sensor intended to produce 12 bits of noise-free output needs a 4096:1 signal to noise ratio, and many modern cameras advertise more even bits than that.

Ultimately, though, CMOS has made things much easier, and the effect of all this technology is to effectively remove, or at least massively expand, previous limits on things like resolution and frame rate, as well as increasing dynamic range and sensitivity by reducing noise. Semiconductor manufacturing process improvements are generally targeted at reducing feature size and improving reliability in any case, so the ability to make high frame rate 6000-pixel-wide sensors with an acceptable number of flaws is not the feat it would have been even a short time ago.