Vimeo ups its game with 4K and adaptive streaming 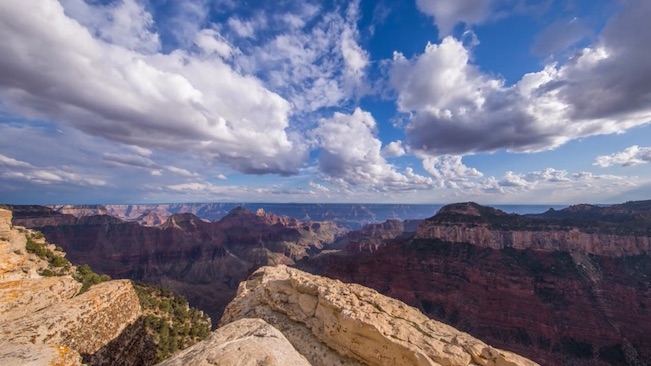 A still from the trailer of Grand Canyon, 4K - available on Vimeo On Demand in, you guessed it, 4K

The video website has had 4K upload support for its PRO members since 2014, but it's now starting to roll out 4K for everyone and introducing adaptive bit rate streaming on certain platforms.

It's fair to say that Vimeo has lagged behind slightly in 4K adoption, but with the introduction of 4K, the ABR technology needed to make sure it gets to people efficiently, and the 4K upgrade it made to its iOS Cameo video editing app at the end of November, it's finally got all its resolution ducks in a row.

The company schedule has it all available to everyone and fully integrated at some point in Q1 of 2016.  4K playback will be supported on the Vimeo.com website and the Vimeo player embedded on third-party websites such as RedShark, while adaptive bitrate streaming is initially going to be available on iOS and Apple TV at launch. Amazon TV, Roku and Android support will be added soon after.

The 4K rollout also includes Vimeo On Demand, the company’s subscription VOD platform, which already has some interesting content up on the site with more promised to come in the forthcoming weeks.

What with the Wall Street Journal reporting last week that YouTube is talking to Hollywood studio execs about snagging rights to adding movie and TV material to its Red paid streaming service, the world of online video is going to be a rather competitive and interesting one in 2016.