Is distortion your ticket to realism? 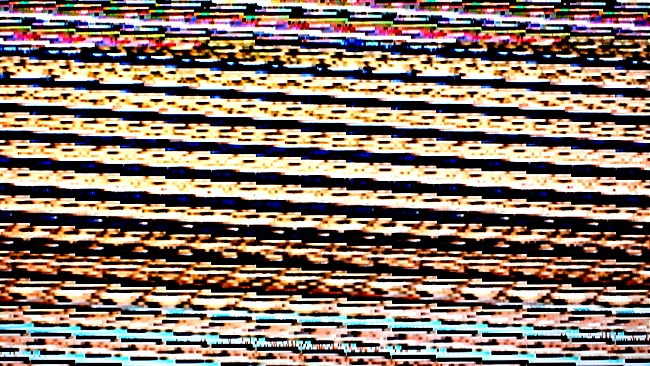 Why distortion often helps to sell the idea of 'reality'.

Would you like some distortion to make it sound better? That's not a question you'd expect to hear. It's contradictory. The common wisdom is that the purer, more transparent a recording (whether it's video or audio), the nicer it will sound.

Well, there are plenty of examples where that simply isn't the case and all of them reflect on what it is that makes us like, enjoy or appreciate recordings.

There's a very obvious example, often quoted and never more true: it's the guitar amplifier. Guitar amps are about as far as you can get from a pristine, transparent HiFi amplifier. Yet, they give an otherwise lifeless-sounding electric guitar its character – or, rather, the character of the amplifier itself.

With film and video, it's very common to find effects added to original footage that - strictly - degrade the images, while improving the 'look' of them at the same time.

Microphones for recording singing or instruments can be 'modelled' digitally to sound like other, classing mics and, of course, change (or 'distort') the original sound. Some people would argue that this isn't distortion, but a structured remodelling of the sound. Others would say that the sort of distortion from the valves (tubes) inside guitar amps and non-transistor HiFi amps is a very specific type that adds certain complimentary harmonics to the music. But either way, it is making the sound less like the original.

What's the explanation for this? Why is it that we seem to prefer what is strictly a degraded copy of the original?

Sometimes, it's just for 'authenticity'. Context is very important for us. It was very difficult making computer generated dinosaurs blend in with real backgrounds until it became possible to make the computer models track handheld camera movements. This was an essential threshold because when you see CGI objects melded with shots from a handheld camera, you think they're real. It's just a kind of default assumption that your brain makes.

You can add more 'distortion' to the scene with motion blur, lens flares and even fog to simulate distance.

Much of this is based on the fact that nature is rarely clinically precise or clean. There is normally some sort of atmospheric disruption or any of a myriad of other naturalistic elements that confer 'reality' on to a scene. If you make something too prefect, it won't pass the reality test. This is perhaps one reason why Star Wars (which is, in almost every respect, absurd) is so engaging: everything in the films is made to look used, worn or battered. Just like real life. It's the 'second-hand future'.

This philosophy extends to the equipment that we use to make films. There's a fashion for vintage lenses. It's hard to say exactly why but using older optics that are riddled with imperfections can often make a scene more "organic". Ironically, modern, clinically-precise digital cameras can bring out these vintage nuances in ancient optics better than older cameras can. Some of the most popular new lenses for top-end cinema work are far from the most 'accurate'.

Fine art –  painting, in other words – is perhaps the ultimate expression of the notion that it's not reality we want to see, but an interpretation of it. How could a painting, even by Rembrandt or Constable, be better than a photograph of the same scene? Shouldn't we throw away all those musty old pictures now that we have photographs?

In a sense, it's all a matter of cause and effect. You make the film to cause an effect in the viewer. You know what you want to achieve and you have a wide range of effects and techniques at your disposal. One such effect can be termed a number of ways: clarity, transparency, accuracy, etc. These are all referring to one thing: photographic realism.

You could argue that anything that isn't photographically realistic is distortion.

Unless, of course, you're in the business of fiction and drama. In which case, what is real and what isn't?