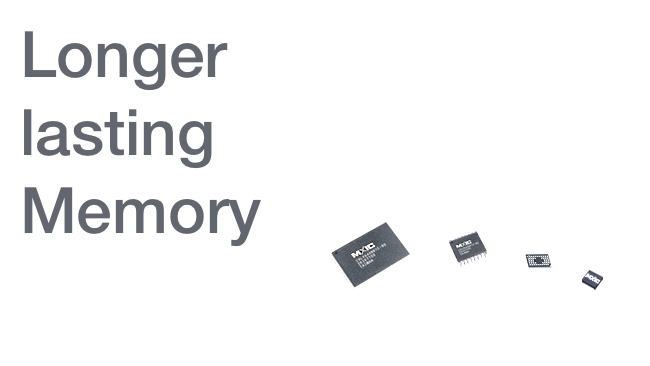 Flash memory has revolutionised video making. Cameras with no moving parts are more reliable, robust and portable. But reliability is still an issue with flash, as the number of times Flash memory can be re-written is strictly limited to between 1000 and 100,000 cycles. (If that sounds like a lot, just think about how many times your operating system writes temporary files or page-files to its system memory!)

Until now, that is - or perhaps a couple of years for this new technique to find its way into commercial products.

Taiwanese memory chip-maker Macronix announced recently that it has developed a new way to increase the lifespan of flash memory chips, with nothing less than self-healing memory.

Apparently "the solution can restore original functions and extent the lifetime of flash memories, with the self-healing mechanism parallel to the way "stem cells" regenerate and rejuvenate organs".

Using this technique, Macronix has demonstrated that their method can reliably achieve a record-breaking endurance of more than 100 million cycles - nearly a thousand times better than current technology.

That should make you feel better about having that irreplaceable shot stored inside your camera.