First short film on F55 - Made for European Launch 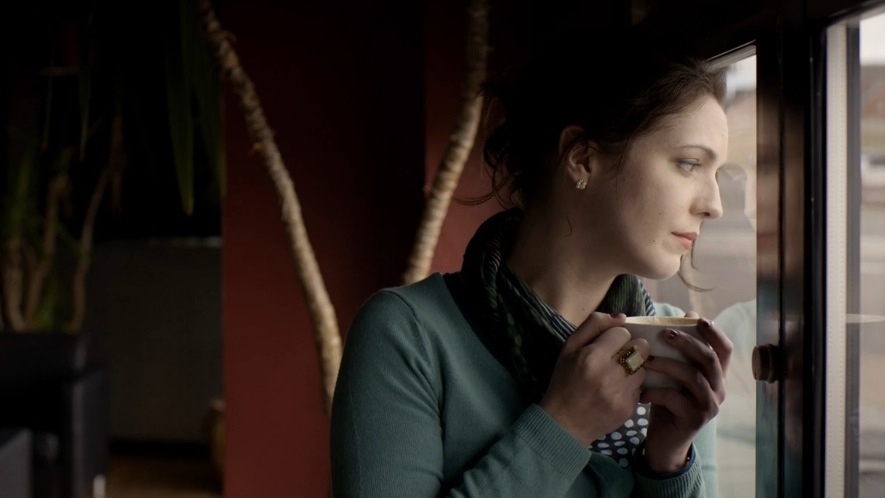 We were a little bit underwhelmed when we saw the first footage from the F55, not because there's anything wrong with the camera - far from it;  but because it was shot incredibly flat, and we kind of expected something a bit more eye-catching than that. The whole experience set us off on what was essentially a rant about how you shouldn't use YouTube or Vimeo to judge the quality of a camera

(You can see our rant about YouTube etc here)

But now there's a new film shot with the F55, and, despite everything we said before about showcasing top end cameras with low-fi web streaming, which remains true, it does look very good indeed.

It's a good film as well, with an unexpected twist at the end.

The film is by Fried Pixel Films and was first shown at the Camerimage Film Festival in Poland on 28th November 2012. The Director is Martin Scanlan and the Cinematographer is Steve Lawes. It was shot in 4K raw and posted in DaVinci Resolve.