TVs: we've come a long way. And that's before you turn them on. 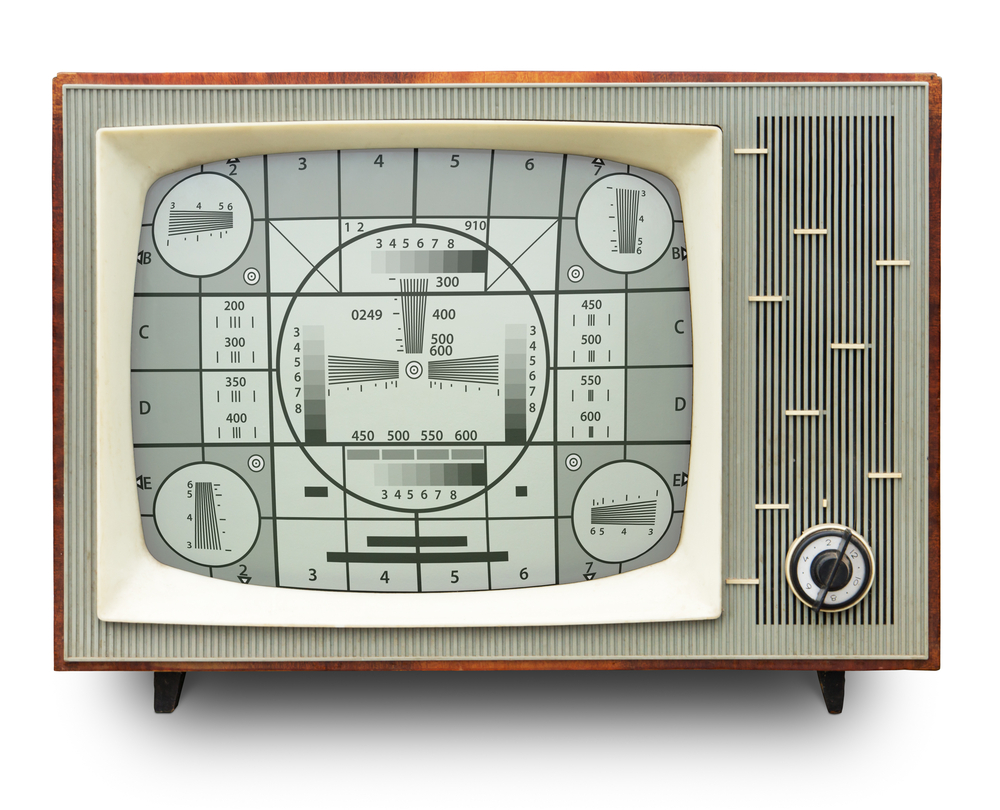 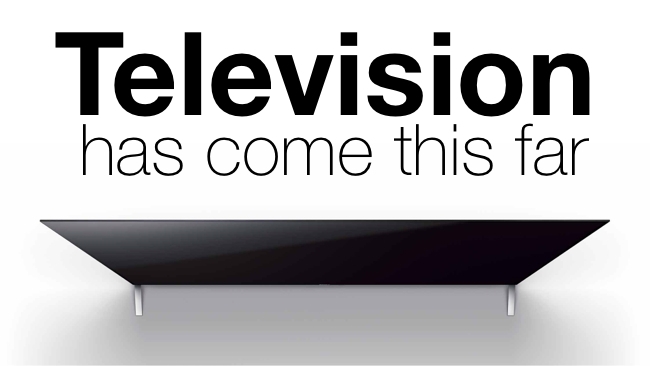 Perhaps the biggest progress in TVs in the last twenty years is the sheer beauty of their design, and the engineering marvels that have made it possible

Flat screen televisions have been around for a long time now. Possibly as much as twenty years (I'm trying to think when I saw one for the first time, and I think it was in 1997, at a trade show).

The first flat screens were impressive and disappointing in equal measure. They weren't LCD but Plasma, and apart from being flat, they didn't push the boundaries of video imaging in any way. They could only handle standard definition (understandably, because practically all video content was SD at the time), they were prone to burn-in quite severely. Contrast wasn't great (although later plasma screens fixed this) and, certainly at least in the sense of how deep they were, they weren't flat. In fact they could easily be six inches from front to back or more.

A neighbour of mine who was a home theatre fan bought one of these early screens for an eye-watering sum, and was totally disappointed to find that the picture quality didn't come anywhere near the top-end CRT TV he had previously.

The burn-in was so bad that you could ruin a screen if you left a static image on it for too long. One service engineer working for a big Japanese manufacturer told me the fault as described by a flat-screen CCTV user was "Picture doesn't go away when turned off". Apparently every detail of the CCTV images was visible on the screen, burnt into the pixels, and, presumably, never to be erased.

About twelve years ago, LCDs got big enough and fast enough to act as TVs. They were very expensive at first, but quickly came down to everyday prices and - almost overnight, it seemed - totally replaced CRTs in the shops. They became popular around the same time as HD was available, and this combination of better screens and better content made the change-over to HD surprisingly quick.

This is not a modern television

These new screens were nice-looking devices and I remember going for my first one in 2006 when Sony brought out a range of Bravias with full HD (1920 x 1080) resolution. This seemed a good time to buy because it was inconceivable at the time that  video would go to an even higher number of pixels for several decades. It's still working nine years later and the picture good enough that I don't feel I need to replace it. Until the pull of 4K becomes irresistible, that is, which it will, soon.

But while the picture might still be OK, unbelievably for an HD LCD TV, it looks old fashioned. There's a 2" bezel round the screen and it's about three or four inches deep. Honestly, that's not a big problem but it does make the latest TVs seem miraculous.

The major TV manufacturers are really pushing against the limits with their latest offerings. They're 4K UHD, of course, with very clever upscaling technology (to make pseudo-4K from HD material), but the most impressive thing of all is the physical design.

The latest Sony is unbelievably thin. At 4.9mm (that's less than half a centimetre), it's hard to see where the electronics goes. And there's almost no bezel. This is almost as close to the perfect form factor for a TV that it's possible to get.

It's easy to get carried away by the revolution in resolution, but TVs are something you look at even when they're switched off. And this is where we've made more progress in the last ten years than ever.