Computer graphics: It took just seventeen years to go from this to this 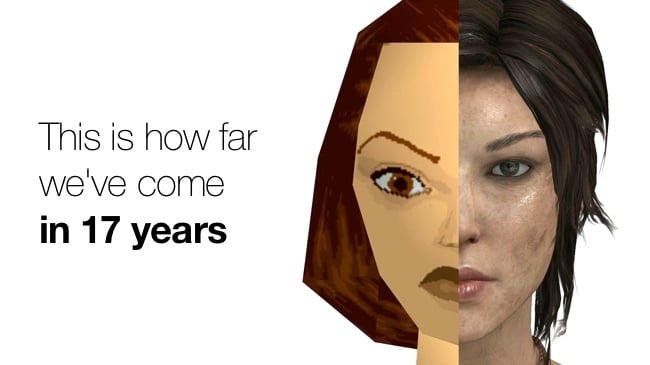 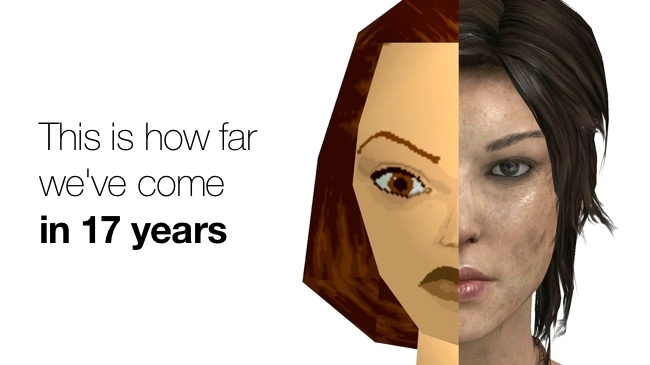 Tomb Raider through the years

There really isn't much that needs to be said about this, except: "Wow!"

It's only when you see a comparison like this that the rate of progress in computer graphics can be quantified. It highlights the way that new techniques move us closer than ever to completely convincing artificially generated faces.

You may not remember this, but when Tomb Raider first came out, the graphics seemed pretty amazing; and they were, in comparison with whatever else was available at the time. "Look," people said, "her ponytail actually moves in realtime."

Meanwhile, computer generated characters and scenery are going to become even more important for film and TV than they were for gaming companies, because we're seeing now the first harbingers of a new age of video, where we're liberated from that glowing 2D rectangle, and, instead, cast into a virtual reality universe, where we can "live inside" productions, either viewing them in isolation inside our VR helmet, or superimposed on our version - real - of reality.