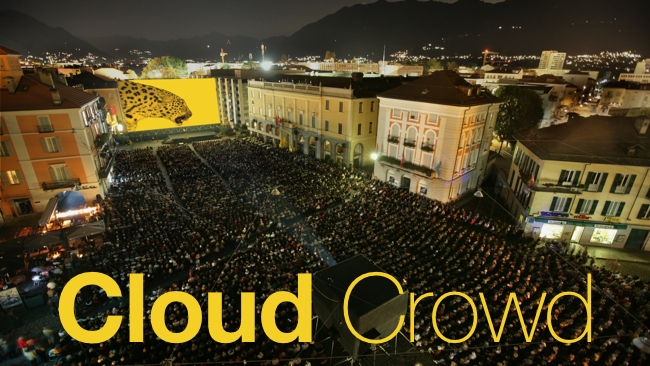 A great use for video in the cloud: Film Festivals!

When a new category of product or service like Cloud Video comes along, the feeling that it's going to be incredibly useful is not always matched by the number of immediate applications people can envisage for it. It takes time to take onboard the scope of the new technology. But the more users think about the ability to upload videos to the cloud and have them reviewed by their colleagues and peers, the more they find ways that their working lives can be improved.

The Festival del film Locarno, one of the world's top six film festivals, has films from more than 45 countries and attracts an annual audience of more than 160,000 people. The 67th festival will show more than 260 films.

This year, it used Sony's "Ci" Media Cloud Services to test the upload of film submissions and establish a secure way for the Festival Committee to review films. Ci will also assist in the production workflow of the coverage of this year's Festival with the intent to extend Ci's capabilities throughout Festival operations in the years to come.

According to the Festival's Chief Operating Officer, Mario Timbal,

Ci’s collaborative platform delivered on all fronts. It’s been incredibly easy to use, has given our programmers more time to accurately assess each film, and will help us in the future as we further the use of Ci’s technology to add more capability to our operations.

Sony is obviously pleased to see its Media Cloud Services used in such a high-profile way.

We designed Ci for every generation and genre of cinema, and are thrilled to partner with Locarno for their submission, review, and workflow process and look forward to playing a significant role in the Festival for years to come.

The rate of cloud services adoption in the moving image industry is increasing and this type of public-facing application is bound to quicken the pace even more.