The Sony A7S 4K camera is a gamechanger. Here's our first hands-on report

Never has so much usable resolving power been packed into such a small device. From the minute you pick it up, you realise that this is an astonishing camera

Ever since Sony bought Konica Minolta in 2006, they have been surprising and delighting customers with their cameras.It was a tough market to take on. Canon and Nikon had pretty much dominated the DSLR scene for some time and to break into that needed commitment and innovation.

Well, we've seen both of these from Sony, in abundance. Possibly because, as we know very well, they know a thing or two about making images.

And - you can't underestimate the importance of this - they make their own sensors, which are so good that they crop up all over the place, in other company's products.

Not only that, but they now have all the processing power you need to deal with up to 4K video, and all the other stuff that will probably always remain hidden, but which is the essential hidden layer between the raw sensor and whatever form the camera's outputs take.

Sony's A7S is just arriving on the scene. The last time I saw it was in Las Vegas, in a small room, under very strict conditions. There were three or four journalists in there (including two from RedShark) and about seven, very proud engineers and marketing managers from Sony.

We were shown a non-working A7S, and some really very impressive 4K footage from what was presumably a very early prototype.

Now that I have an A7S in front of me, I can't help but feel excited about it, especially given its build up. I've also seen a couple of other early reviews and people are already talking about this camera as being "the best one you can get".

So there must be something very special about this little technological wonder. And we all know what that is already: its low-light capabilities. 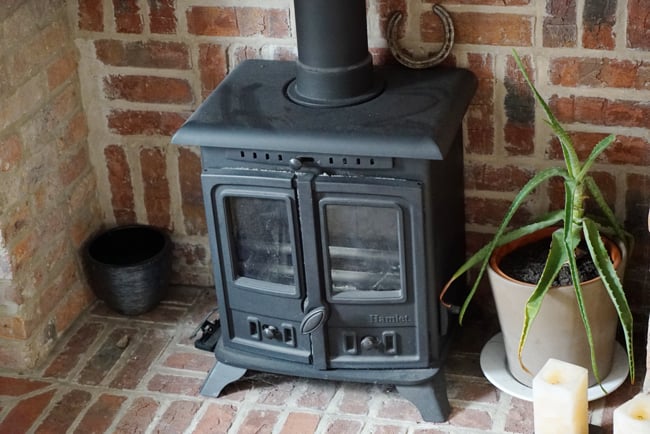 Now, I have to say that I'm on record about being skeptical about the need for ultra low-light cameras - only in the sense that I don't want to see them being used in the absence of conventional lighting skills.

But I have to say that having "played" with this camera for only a couple of hours in the fading UK July evening light, I am almost speechless with the resolving power of it in circumstances that would defeat almost every other camera in the world! The low light pictures have a visceral, engaging, painterly quality that is exactly the opposite of what you would expect in this sort of illumination. 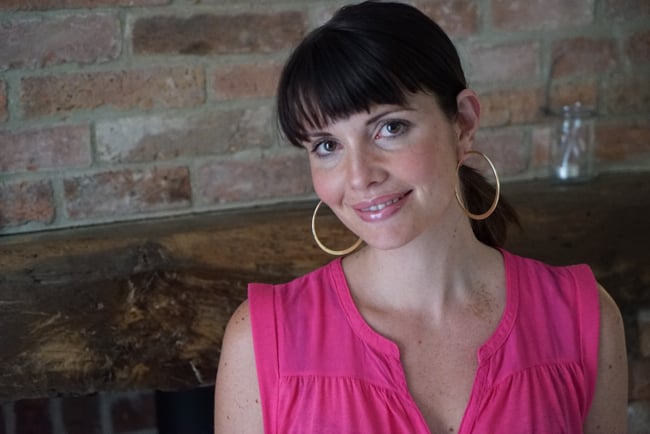 And that's before we get to its ability to output 4K over HDMI! It's very easy to get carried away with the idea that the A7S can shoot at over 400,000 ISO, but remember that the amount of noise in a picture is subjective and while there are some circumstances that justify including more than the usually acceptable amount of noise (like a news story), to get relatively noise-free shots you may have to stay under 100,000 or even 80,000 - but those are still remarkable figures.

This is just a very quick preview - necessarily so because we only have this camera (a preproduction unit) for a few days and I am passing it on urgently to our Technical Editor, Phil Rhodes for his much more expert view on it.

For me, it will be enough just to have seen what it's like to use a camera that can work in light that would render almost any other camera useless. 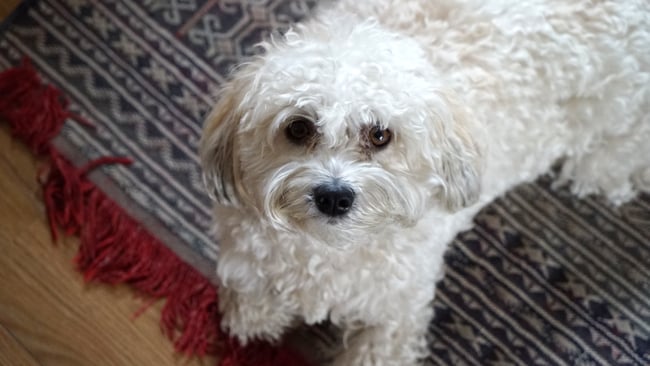 The camera itself is remarkably small when you consider that it houses a full-frame sensor. In fact, it's actually marginally smaller I would say than Sony's RX10, which has a 1" 20 megapixel sensor.

The two cameras have a lot in common - especially in the menu structure - but there's a lot different. The A7R has changeable lenses, and of course is capable of the creamy shallow depth of field shots that come so easily to large-sensored cameras.

What it doesn't have is an abundance of megapixels - only 12 of them. But don't get hung up on this! It is this relatively low number that allows them to be bigger on the sensor and to collect more light. More light equals more sensitivity and higher dynamic range.

And when you do the math(s) you realise that you actually don't lose much cropping power with 12 megapixels vs, say, the Canon 5D Mk III's 18. What looks like a 33% difference in the number of pixels is only 20% less picture area. I've owned the original 5D for years and lack of resolution was never a problem. I've blown up the 5D's pictures to poster size and they've been pin-sharp. The original 5D had roughly the same number of pixels as the A7S, but not, I suspect, anywhere near the same dynamic range.

Elimination of moire and aliasing

Video with the A7S is down-sampled from the whole sensor (or at least a 16 x 9 area of it) and this pays dividends in the virtual elimination of moire and aliasing. We won't be able to comment on the 4K video yet because we're still waiting for the availability of the Atomos Shogun 4K recorder. There simply aren't any other portable HDMI 4K recorders around but we probably only have a few months to wait for it.

I do think this camera is a gamechanger. The low light capability means that so many shots that would have been impossible will now be captured. This is so important for news coverage and documentaries, or even feature films, where there's no alternative. Low light can bring with it some wonderful effects and there is a whole new creative vista opened up by this amazing device.

I'm excited by it and I've only had it for around two hours. I can't help thinking what I could do with it if I actually owned one.

We'll be bringing you a more detailed report as soon as we can, and please remember that all our testing has been done with a pre-production camera. We haven't noticed any problems with it but we are excited by the possibility that the production versions may be even better!