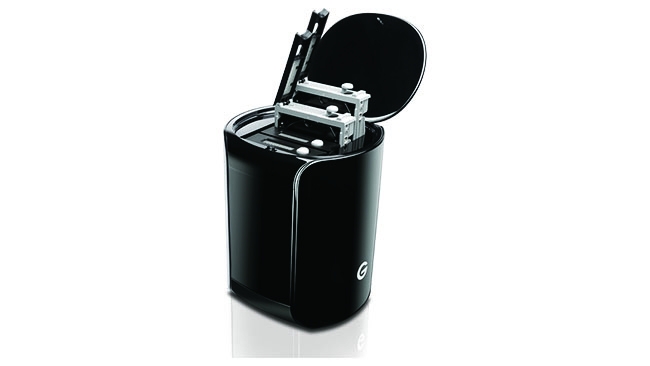 Its no coincidence, surely, that G-Tech's new Studio Storage system looks a bit like the new Mac Pro...

When G-Technology put out their first FireWire-driven G-Drives and other external hard drives in the mid-2000s for video and audio professionals, their complementary look to the then-cutting edge Power Mac G5 was no coincidence. Now, G-Technology is introducing the new Thunderbolt 2 STUDIO SERIES, and the new look matches that of the brand new Mac Pro. Let’s take a look.

The G-RAID Studio is a little smaller than the G-SPEED Studio drive, but it still packs a fast punch with Thunderbolt 2 and configurations of RAID 0, RAID 1, and JBOD (which stands for ‘just a bunch of disks,’ and isn’t actually a RAID, but can act as a single drive). There are two drives in the G-RAID Studio, and you can pack up to 12 TB of space, making it perfect for video editing, storage, or back-up. 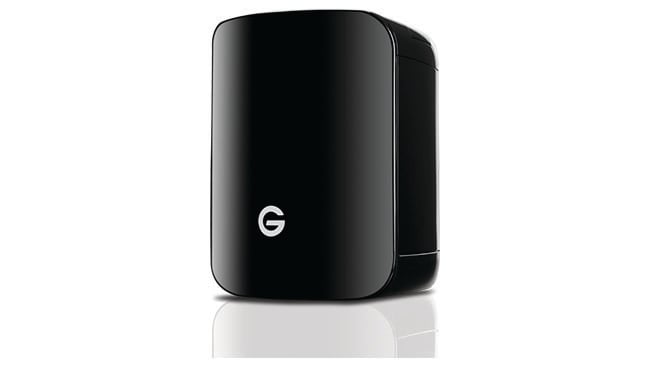 G-Technology promises up to 360 MB/s of transfer speeds via the Thunderbolt 2 connectivity (2 ports), along with the two 7200 RPM hard drives. The company is also stressing the G-RAID Studio will be able to handle compressed 2K and 4K video, along with all other flavors of HD and SD video.

Good news, as 4K acquisition tools, such as the Panasonic GH4 and Blackmagic Production Camera 4K, and edit systems, including Lightworks and Final Cut Pro X, are getting better and much more affordable. Pair those tools up with a quality and external enterprise-class RAID system with Thunderbolt 2, starting at $699.95 (8 TB for $849.95 and 12 TB for $1299.95), and you’ve got an affordable 4K production set-up.

Think of the G-SPEED Studio as the big brother to the G-RAID Studio; this external drive system also includes the sleek new look — similar to the Mac Pro — but larger, and you can load up four drives that top out at 24 TB of total space, plus dual-Thunderbolt 2 ports, 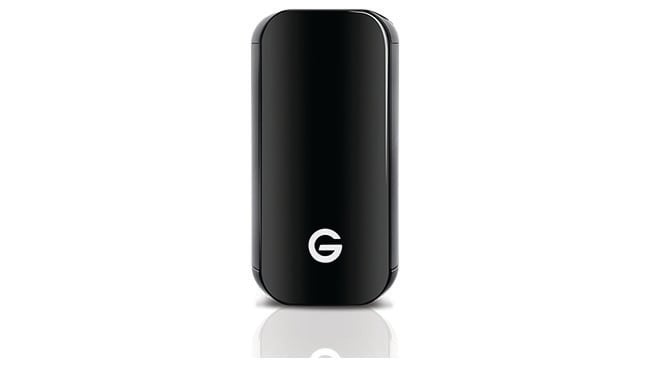