Netflix agrees with RedShark: The next step is not 8K but Ultra Widescreen 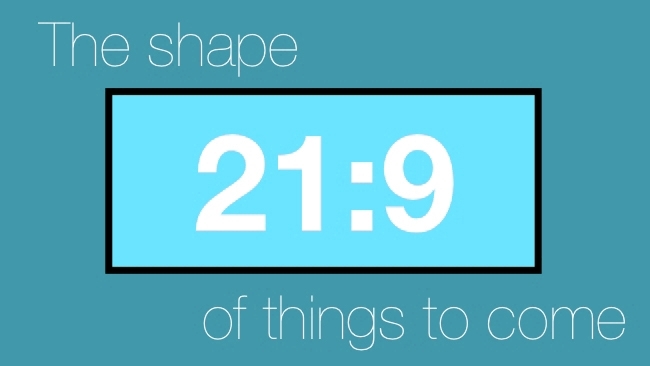 The shape of things to come?

The future of TV isn't about resolution but immersion. Netflix wants to take us bigger and wider

One of our most-read articles recently was about the idea that we should have wider TVs, not more detailed ones. What we said was that even though more resolution is nearly a good thing, it should not necessaritly be our higherst priority when there are other improvements that will probably be more beneficial to the viewing experience, but without the 4x overhead on bandwidth demanded by an increase to 8K resolution.

We suggested that a new standard of 21:9, achieved through anamorphic "compression" would be the best way to achieve this, as it would need absolutely no increase in bandwidth.

We were clearly on to something here because, as Techradar has just reported, Netflix thinks that wider is where we are going.

In an interiew with Netflix's Chief Product Officer Neil Hunt, 4K is the current milestone but wider and more immersive is the future.

"The next innovation is for a screen that doesn't just fill 30 degress of yoru vision but goes to 120 degrees field of view."

"That means a 100" widescreen that you view from the same couch distance as today."

You can read the whole interview in Techradar here.