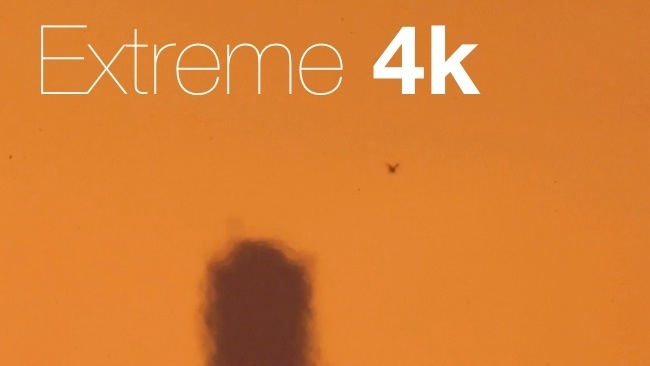 Pretty soon, 4K is going to be the default resolution in the cameras that we buy. Exactly the same thing happened as we transitioned from SD to HD ten years ago. But it's going to be a while until everyone has 4K in their homes.

Meanwhile, 4K still has its uses. Not only is it becoming a good idea to shoot in 4K for the sake of longevity, but - as long as you're delivering in HD - you can use the extra resolution of your 4K footage to zoom in, and to reframe the image. It puts a host of new creative options in your toolbag.

Phil Bloom has just released a short film he made on the shore of Lake Michigan, using a Canon 1DC and a Sony F55: both outstanding (and utterly different) 4K cameras.

He also had some exotic glass with him, including some very long lenses and two optical multipliers. With a combination of long lenses, multipliers and being able to zoom in without losing quality, Phil has created some astonishing images. There is probably nowhere else on the planet where you get to view a skyline like Chigaco's from across 35 miles of water.

With a good choice of music, and some unforgettable images, it's well worth a watch.

You can read the full story on Phil Bloom's blog.