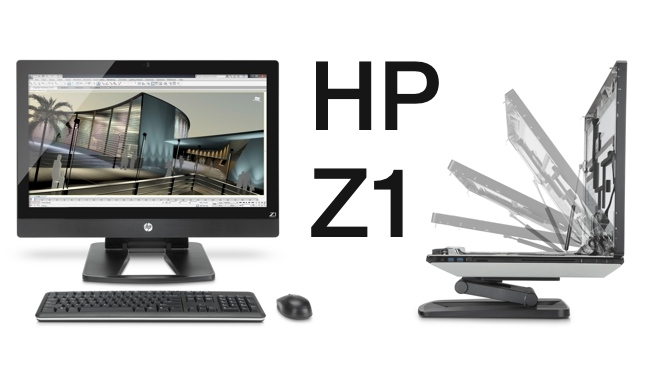 Apple's iMac is elegantly minimal, but what if you want a high powered all-in-one workstation that you can upgrade yourself?

How many people do you know that still buy floor-standing computers?

Most of the time, there's no need because laptops are easily powerful for most tasks that don't involve encoding 4K into HEVC in real-time, and because phones and tablets are so much more convenient for the majority of time the time when you're not sitting at a desk.

For the remainder, who still need to have a powerful, static, computer, the iMac is a classy and beautiful, option. Impossibly thin, you'd no more try to open it up than you'd attempt to split an atom with your fingernails.

And that's just the issue.

If you need to put specific hardware inside your workstation: graphics cards, I/O etc - then you just can't do that on the Mac. And it's just possible, too, that you simply don't like Macs.

What HP have clearly done with the Z1 is to retain as many of the advantages of the "All-In-One" approach, while shedding most of the disadvantages. So, you can open it up. And it is a proper workstation from the start.

We've had one in the RedShark office, and while we haven't tested it with the same vigour as a PC magazine might have done, we've tried it with a few demanding tasks. Here's a bit of a spoiler: it's very good indeed!

Let's have a look at the specifications.

What you can see here are the ingredients for a very competent workstation. But, for us, the stand-out feature was the monitor. At 27" and with a 2560 x 1440 resolution, it's actually better in some ways than a dual-screen setup.

The screen looked wonderful: very crisp and not at all fatiguing even after long sessions in front of it. It may not be 4K but it's still significantly higher resolution than HD, which means that you can see a full HD picture and there's still room for information all around it. And at 27", you probably wouldn't benefit much from an even higher resolution (despite the fact that Tablets routinely come with resolutions like this!).

Graphics duties are courtesy of an Nvidia 4GB K4000, which is an extremely capable professional GPU, ideally suited to real-time video work and FX processing.

In the hands of the Lightworks team

We handed the Z1 over to the Lightworks team, who achieved the following in real time, simultaniously, with the media delivered from the internal OS drive: 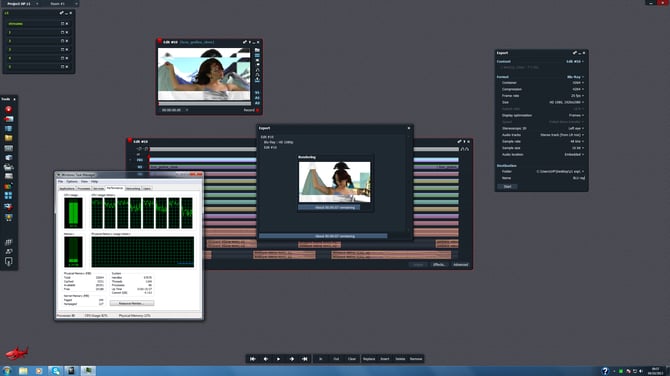 Let's face it: you're never going to get a system that's as upgradable and easy to access as this as thin as an iMac. Does it matter? Only if you really, really need those few inches of space behind the screen.

It's far more likely that you'd prefer to have extremely easy, tool-less access to the inside of your workstation. We have to say that the Z1's mechanism for getting inside the machine is quite superb. 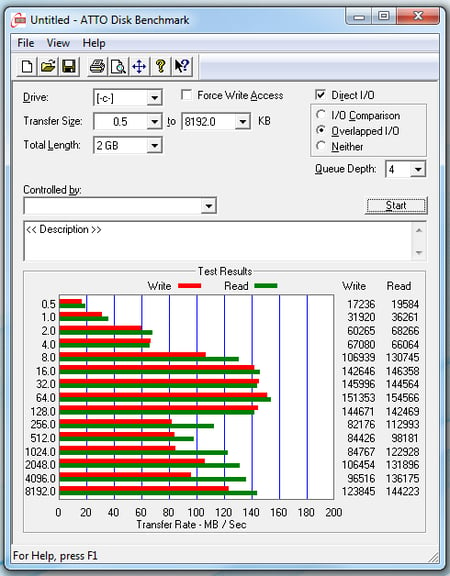 And as for performance: when you take the price of the system into account, it's a bargain. There's no other way to look at it.