Beyond the visible: Great photography in the story of the Very Large Array 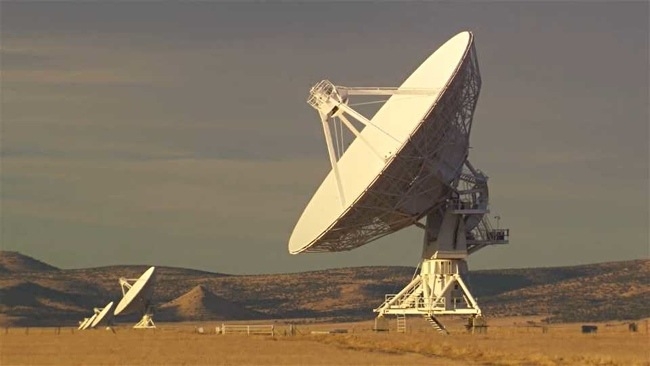 This video, made for the Very Large Array's Visitor Center looks at the world's most scientifically amazing telescope

Narrated by Jodie Foster, star of Carl Sagan's "Contact", it looks at the "Synergies of technology and human curiosity that power the world's most productive ration telescope", which is a "cutting-edge resource for astronomers and humanity worldwide".

There's also a good explanation of the electromagnetic spectrum in here - of which light forms a very small part!

Talking of synergy, there's a close correlation between sensor technology, film making and astronomy. As sensors become more sensitive, and our ability to process digital video gets deeper, we're able to extract more and more information from these noisy and fuzzy pictures.

The Very Large Array, is, of course, not an optical device, but all of these techniques add to our rapidly advancing understanding of the universe.

(Only 7,465 people have viewed this in Vimeo so far, and it deserves a much bigger audience!)