4K video on a smartphone? The Galaxy Note 3 is surprisingly good! 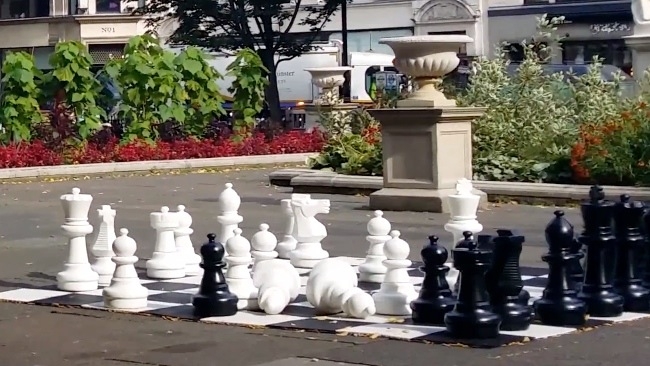 These pics show that it's not a joke after all!

We've been fairly dismissive about 4K video on a smartphone. After all, they have tiny lenses, microscopic sensors, and even if mathmatically they have the right number of pixels, the chances of them giving a meaningful enough signal to result in eight million separate patches of moving colour have to seem pretty remote.

But look at these pictures. And then look at the video (make sure you set YouTube to show the 4K version, and be prepared to wait for it to buffer). 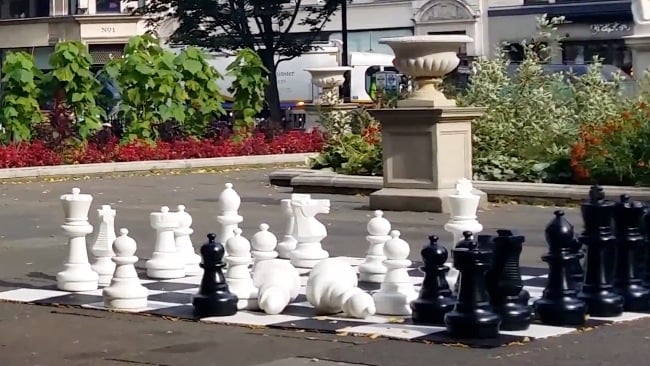 The first looks sharp enough for a smartphone. It's a screengrab from a 4K video, but it's only around a tenth of the screen, and that original screen was only a 1920 x 1080 image - I don't have a 4K monitor to take a one-to-one screengrab from. 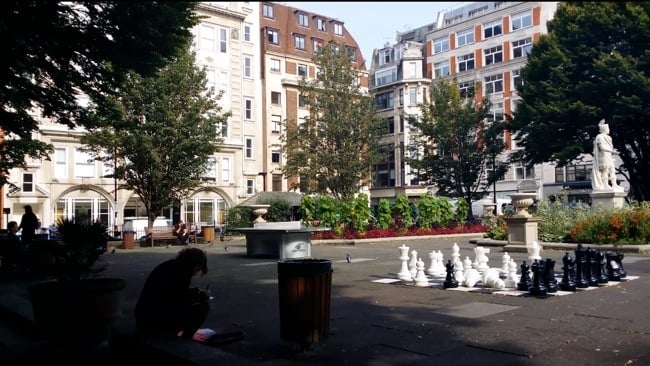 The second is the full frame,reduced from the YouTube 4K image but screen-grabbed from my HD monitor - so is again not the full 4K resolution.

You need to see the video to judge for yourself.

And even then, you won't see the full quality, because it's been re-encoded for YouTube.

But even so, it does seem remarkably good.

Sony's F65 doesn't have to worry just yet, but don't be surprised if we see more surprises around 4K and smartphones soon.

And somebody had better start making tripods for smartphones.

Video is courtesy of Pocket Lint, to whom thanks for bringing this to our attention